The capture of Ovidio Guzman on Thursday left 19 assailants and 10 military troops dead and 35 others wounded, Sandoval was quoted as saying by Xinhua news agency.

The capture of Ovidio Guzman on Thursday left 19 assailants and 10 military troops dead and 35 others wounded, Sandoval was quoted as saying by Xinhua news agency. Special Operation carried out in Culiacan, stronghold of the cartel

The special forces operation was carried out in the town of Culiacan amid clashes, road blocks and vehicles set on fire, paralyzing the city since early morning and leading Sinaloa Governor Ruben Rocha Moya to urge residents to stay indoors, Xinhua news agency reported.

Culiacan is considered a stronghold of the cartel, which continues its criminal operations despite the incarceration in the US of its original leader El Chapo.

This is the second time Ovidio Guzman, alias "El Raton", has been arrested. He was quickly released following his first arrest in 2019 after violence broke out in Sinaloa, threatening public safety.

According to Interior Minister Adan Augusto Lopez, Ovidio Guzman was arrested for a range of crimes, including possession of military weapons and attempted homicide.

Guzman also wanted by US authorities

Ovidio Guzman, a leader of the Sinaloa Cartel, is also wanted by US authorities for alleged drug trafficking.

Foreign Affairs Minister Marcelo Ebrard confirmed that the US requested Ovidio Guzman's extradition back in September 2019, adding that the process could take several weeks. 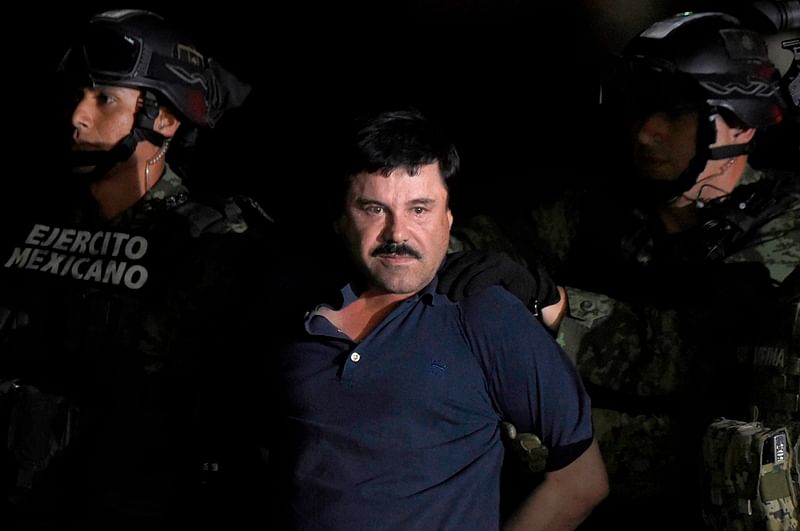