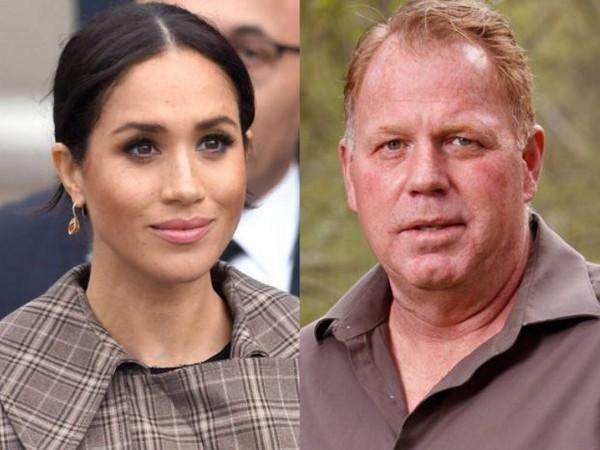 Seems like Thomas Markle Jr. isn't very fond of his estranged half-sister Meghan Markle, terming the Duchess of Sussex "shallow" in the first trailer for Australia's 'Big Brother VIP', where he is among one of the 12 celebrity contestants.

As per Page Six, Thomas described himself as "the biggest brother of them all" in the show's teaser released Sunday on Twitter and also recalled of warning Prince Harry not to marry Meghan." "I told Prince Harry, 'I think she's going to ruin your life,' She's very shallow," Thomas could be heard saying in the video.

He also bragged that ahead of the couple's May 2018 royal wedding, he sent a handwritten letter to Harry, to warn him that it was "not so late to turn back." Reportedly, in the letter, he also wrote that Meghan was "obviously not the right woman" for Prince Harry and alleged that the former 'Suits' actor was acting "the part of a princess like a below C average Hollywood actress." On a related note, neither Thomas nor Meghan's estranged sister Samantha Markle was invited to the couple's wedding in May 2018, as per Page Six. 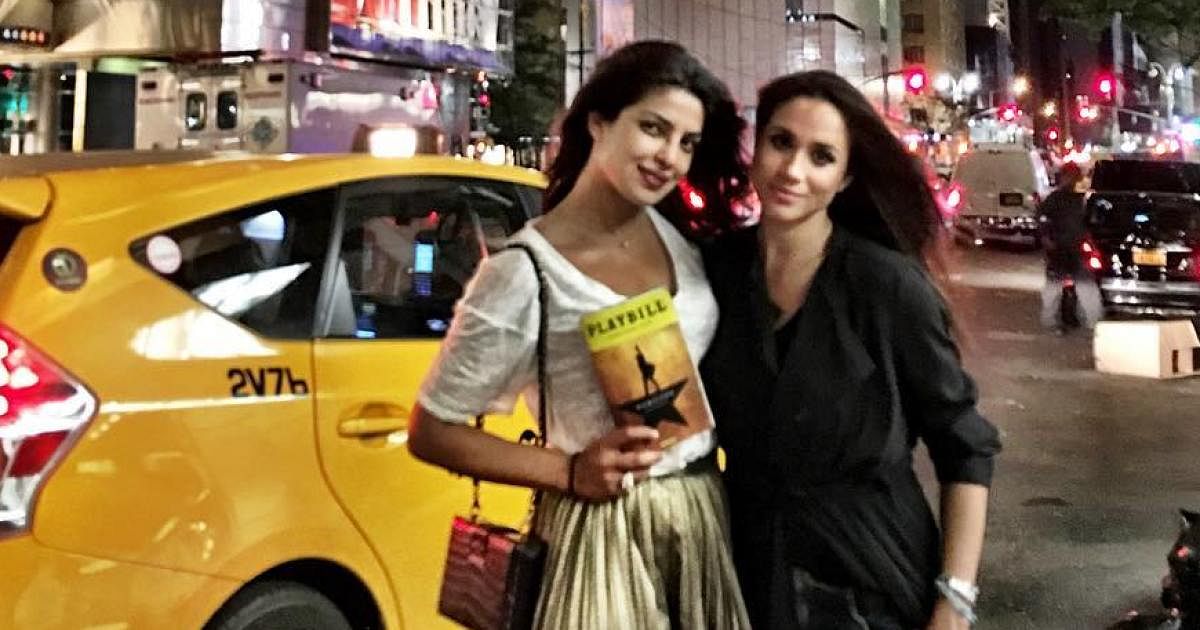