Level of Chinese activity in Ladakh 'eye-opening': US general

Some of the infrastructure being created is alarming, he said.

The level of Chinese activity in Ladakh is "eye-opening," a top US general was quoted saying by NDTV.

Some of the infrastructure being created is alarming, he said.

General Charles A Flynn, Commanding General, US Army Pacific while talking about the Chinese infrastructure build-up across the Himalayan frontier, termed it as destabilizing and corrosive behaviour.

On May 9, Indian Army Chief Gen Manoj Pande said China's intention has been to keep "alive" the overall boundary question with India though it remains the "basic" issue between the two countries.

He said that the Indian Army's aim was to restore the status quo ante prior to April 2020 in eastern Ladakh.

As a result of the military talks, the two sides completed the disengagement process last year on the north and south banks of the Pangong lake and in the Gogra area.

India has been consistently maintaining that peace and tranquillity along the LAC were key for the overall development of the bilateral ties. 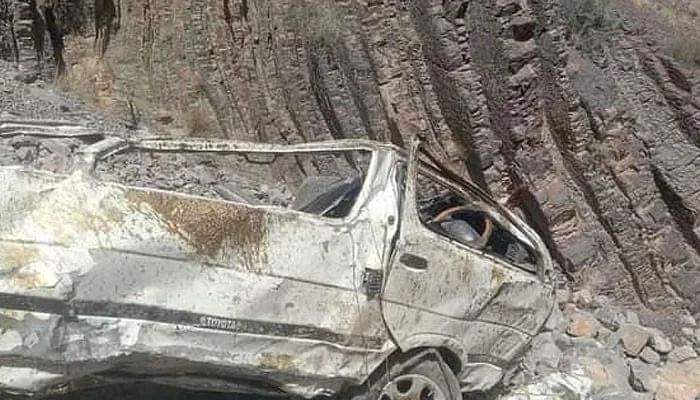 HomeWorldLevel of Chinese activity in Ladakh 'eye-opening': US general