Karachi Blackout: All you need to know about the blackout in Pakistan city 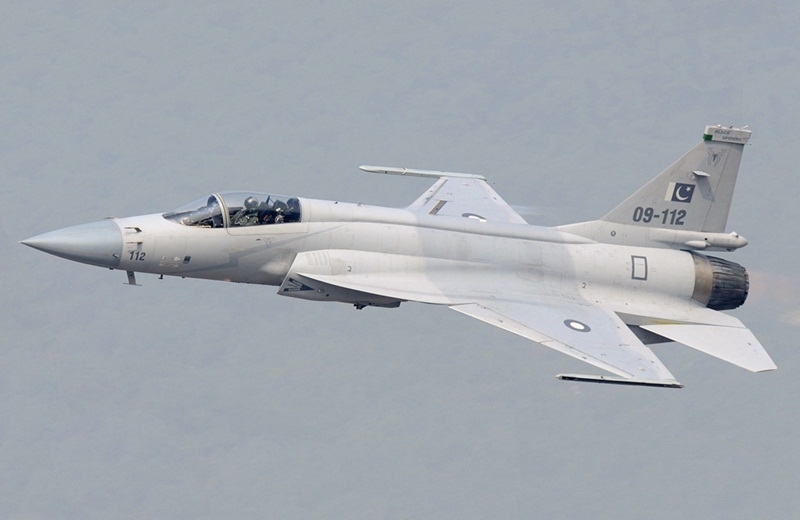 A panic gripped Pakistan's Karachi on Tuesday night after people on social media started claiming that fighter jets belonging to the Indian Air Force (IAF) were seen flying near Karachi.

While the jets led the authority to cause a complete blackout in the city of Karachi, India denied its involvement in any such activity.

So, what exactly happened?

On Tuesday night, netizens from Karachi complained of fighter jets hovering over the city. At first, citizens, including Pakistani journalist Wajhat Kazmi claimed that Pakistani jets were patrolling over the city and hoped that the situation wasn't serious.

Later, however, the netizens started believing that those weren't Pakistani jets, but the IAF who had invaded Karachi. It led them to think that the authorities in Pakistan had to blackout the city completely, after fears over the another version of last year's Balakot.

While Pakistan Air Force remained silent on the issue, with no word on the invasion from the IAF, India, however denied such activity.

It was later said that Pakistani authorities mistook PAF aircrafts for IAF aircrafts, and caused the complete blackout in the city. Some social media users expressed concern over the reported activities along the India-Pakistan border. "Its not #Indianairforce jets in fact it were #PakistanAirForce jets violating #indian airspace near #Rajasthan border. #PAF jets went in2 Flag of India on reconnaissance mission and successfully came back," claimed another user.

A few also tried recollected the capture of IAF Wing Commander Abhinandan Varthaman when he crossed the border. During a counter-attack to the Balakot strikes last year in February, Varthaman managed to let off a short-range R73 missile against an intruding F16, which brought it down.

During the engagement, his MiG21 crossed the Line of Control (LoC) to retain the lockin on the target and was shot down either by a surface-to-air missile or another Pakistani jet. However, the Pakistani jets had retreated without causing any damage in India.