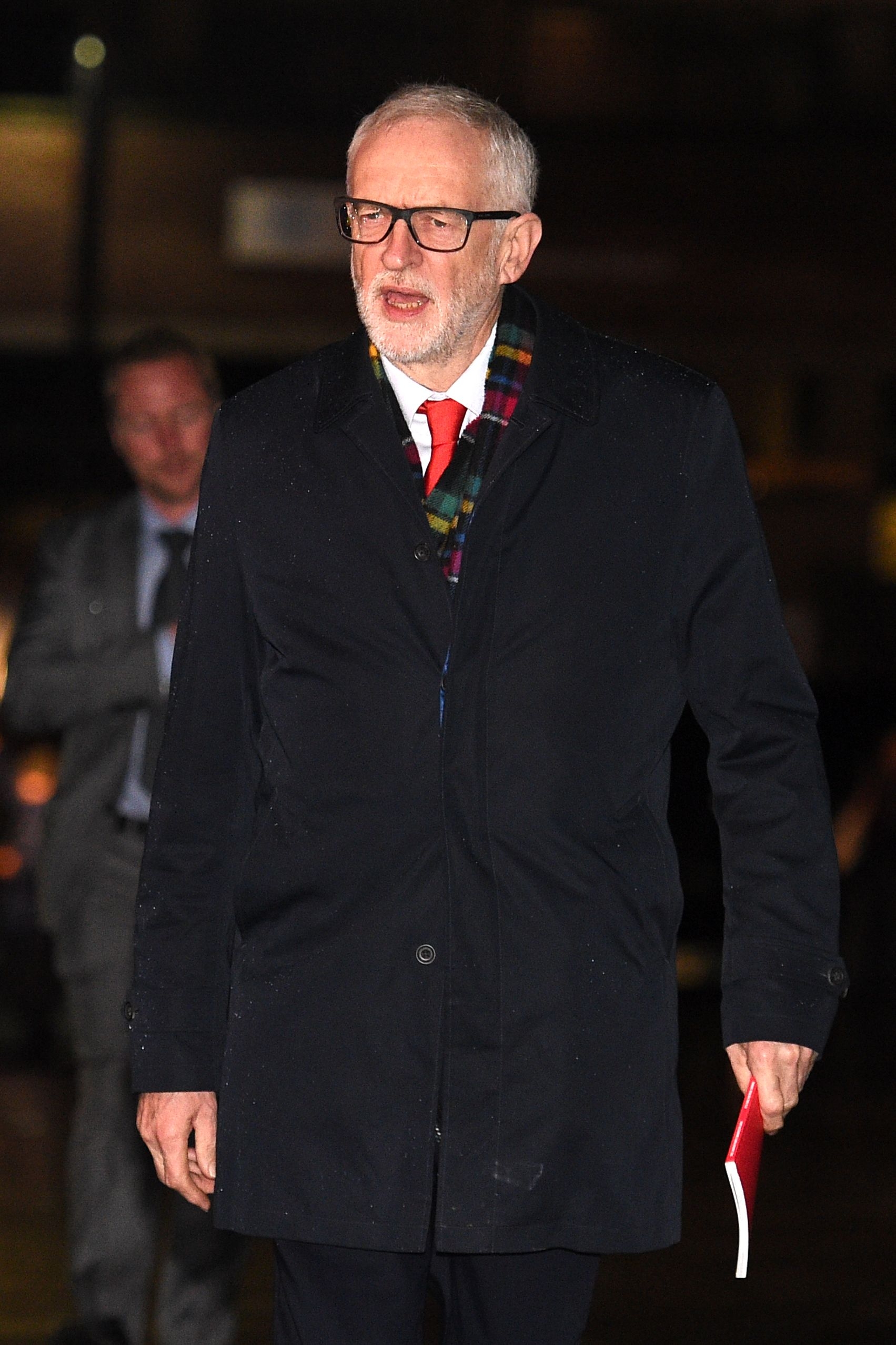 Britain's Labour Party leader Jeremy Corbyn. - Britain will go to the polls on December 12, 2019 to vote in a pre-Christmas general election. | Photo by Oli SCARFF / AFP

London: British Labour leader Jeremy Corbyn has revealed for the first time that he will remain neutral in the second Brexit referendum that he has vowed to hold if he becomes prime minister next month.

"I will adopt a neutral stance so I can credibly carry out the result," he told a special edition of the BBC's Question Time programme on Friday.

Labour plans to renegotiate the deal agreed between the current Conservative government and the European Union, and then put it to another vote, with remaining in the EU being the other option. 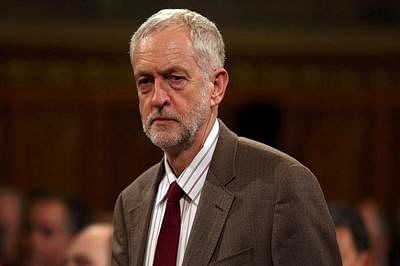 "This will be a trade deal with Europe, or remaining in the EU," he added. "That will be the choice that we put before the British public within six months." Some Labour MPs have said they will vote against their own party's deal and in favour of staying in the EU.

It is the first time that Corbyn, a veteran eurosceptic who has not revealed how he would vote in another referendum, has stated how he will campaign.

The Brexit issue is threatening to hurt Labour in its traditional working class heartlands, which mostly voted to leave the EU.

Prime Minister Boris Johnson is hoping to pick up stray Labour leave voters, but suffered a difficult night in front of an unforgiving crowd.

Johnson came under fire for alleged racism in his previous news articles and also for not releasing a report into Russian interference in the 2016 Brexit referendum, which he dismissed as "Bermuda Triangle stuff".

Corbyn's route to power in the December 12 election could depend on support from the Scottish National Party (SNP) in some form of coalition.

SNP leader Nicola Sturgeon said in the BBC debate that another referendum on Scottish independence from the United Kingdom would be the price of her support.

"I would ask for, and expect, Jeremy Corbyn to respect the right of Scottish people to decide their own future." The Labour leader earlier said that a Scottish independence referendum was "not a priority" in the "early years" of his administration, which he defined as being two years.

But Sturgeon told the audience that she was "not sure he's going to compromise the chance" of becoming prime minister by holding out on the SNP's demands.