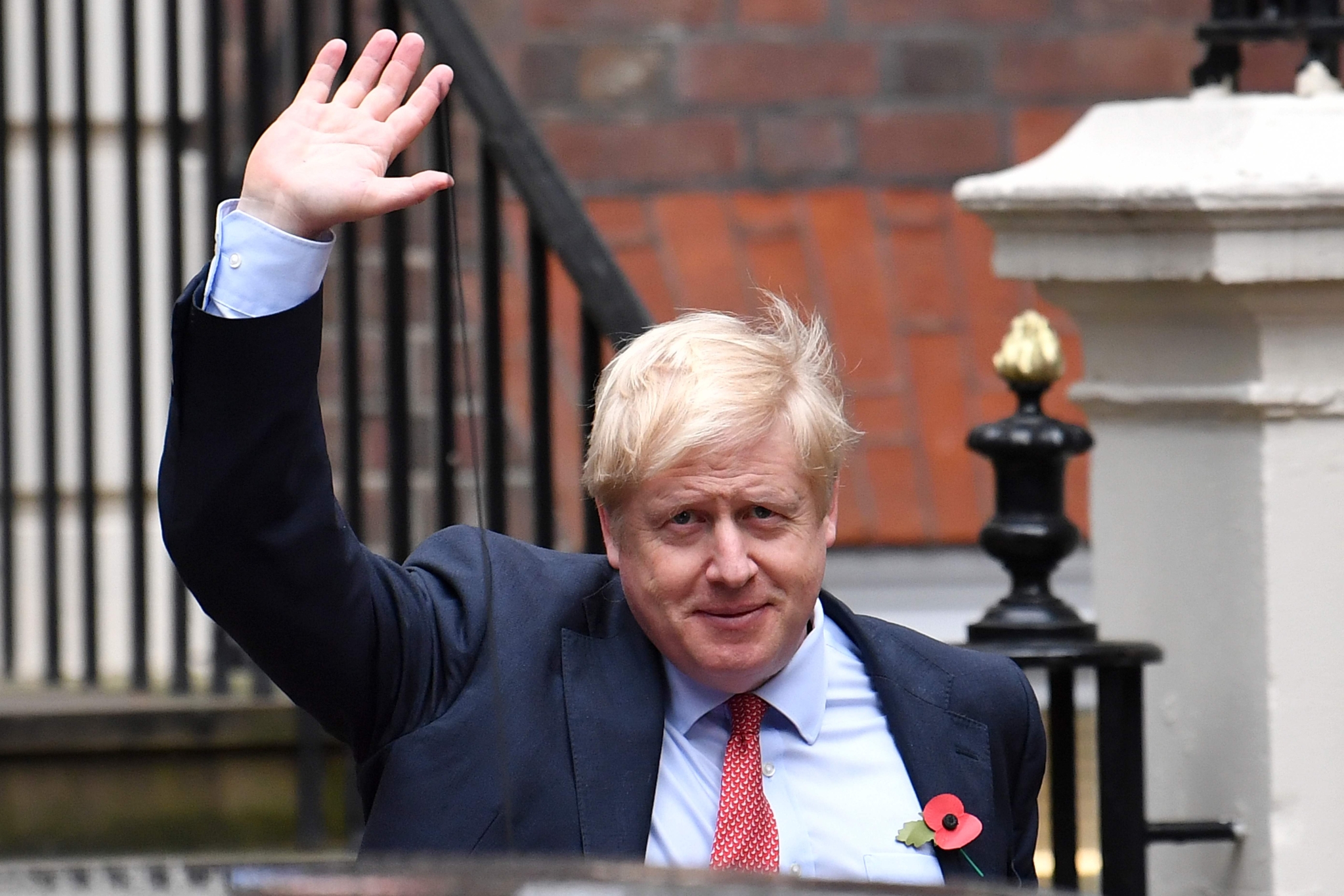 Few British general elections can have had as stormy a run-up as the one scheduled for December 12. Few can have been as portentous. December itself, the time for Christmas merrymaking, is not readily associated with voting. Yet, there are three precedents: People voted for new governments in December 1910, 1918 and 1923. They will do so again and in somewhat dramatic circumstances.

After three failed attempts by Prime Minister Boris Johnson’s government to force an early election, members of Parliament did vote on October 29 to hold one on December 12 despite attempts by Opposition parties to bring the date forward to December 9. They feared that students could be disenfranchised due to not being at their term-time address over the holidays. Other amendments to the Bill, such as allowing 16-year-olds and European Union citizens to vote, were also rejected. But over the excited and acrimonious debates in the House of Commons hung the sombre awareness that the United Kingdom might be at the crossroads of history.

This election is the most important since 1945 when Clement Attlee became prime minister, healed the ravages of World War II and created the proud welfare state. Given the boisterous Mr Johnson’s one-point programme － Brexit or exiting the EU － the voting this time will affect relations with continental Europe, the shape of the country that was once Great Britain, and a vision of the global future. The real regret is not economic. It is political and philosophical. A EU of which Britain is a member could have signalled hope of future harmony for a fractured world. Brexit means the end of a dream. The scanty silver lining to that cloud is that the new parliament might decide on a second referendum and that British voters might then reverse their verdict. But that is unlikely to happen.

Mr Johnson’s own political career may not survive the election. Nor can another hung parliament be ruled out. His dramatically-phrased “do-or-die” deadline for leaving the EU has been extended from October 31, 2019 to January 31, 2020 giving him time to mobilize his forces and counter opponents within and outside the Conservative ranks. Even if an overwhelming majority of the new parliament rejects a no-deal Brexit or fails to approve of the deal he negotiates, Britain may crash out by default. As this column has noted before, there is also a real danger of the UK breaking up. Scotland might go its own way while Protestant-majority British-held Ulster might sink religious differences to move towards some form of unification with the Republic of Ireland whose Indian-origin prime minister, Leo Varadkar, has set a new level of liberalism for a Roman Catholic nation.

Opinion polls show Mr Johnson’s Conservatives lead with 41 per cent support compared to Labour’s 29 per cent, and 16 per cent for the Liberal Democrats led by a plucky 39-year-old Scotswoman, Jo Swinson, who has already rejected the notion of supporting Labour’s enigmatic Jeremy Corbyn. His hopes of a coalition similarly rebuffed by Mr Johnson, Nigel Farage, whose Brexit Party enjoys 6 per cent support, has agreed not to put up candidates in Conservative-held constituencies to show that like Barkis, he is still willin’. However, opinion polls are never foolproof. Despite similar predictions Theresa May, the last prime minister, didn’t get a majority in 2017. Her Brexit plan was voted out no fewer than three times.

Mr Johnson’s strategy is to blame parliament for not keeping to his deadline and to project himself as the people’s champion battling the establishment to prevent it thwarting the public will as expressed in the June 2016 referendum. That ignores his own arrogant manoeuvres to bypass parliament and its laws but he must reckon with Mr Farage and Ms Swinson. While the Brexit Party is wooing hard-core Leavers, the Lib Dems have joined smaller groups like the Greens and Wales’s Plaid Cymru under the “Unite to Remain” banner. Together, they might rob the Conservatives of a majority.

Many voters are fed up with Brexit. Many don’t want the hassle of another referendum. Their focus is domestic, with the main reason for opposing the EU being the haunting fear that membership does not allow them to be masters in their own home. The argument is that on its own Britain can export more to the United States, China and India than if it is shackled by agreements negotiated by Brussels on behalf of 28 member states.

It is also argued that the British are historically committed to the free market whereas Europe’s regulatory framework is intended to protect workers’ rights. There are other historical, economic and cultural differences, but the British public’s principal objection is that EU membership means the uninhibited entry of European workers like the legendary Polish plumber. Their English equivalents feared they would be jostled out of jobs, government housing and schools for their children, with immigrants placing an intolerable strain on all social services.

Two facts testify to the superiority of Britain’s attractions for European migrants. More than 1.8 million EU, European Economic Area and Swiss nationals had applied up to the end of September to remain in Britain after Brexit. At the same time, most of the 1.2 million UK citizens who live in continental Europe are pensioners who have opted for the least expensive domicile. They are worried about access to the free medical facilities they enjoy as British subjects once the divorce becomes final.

Many more contentious issues will have to be sorted out at the end of January 2020 when we will know whether Britain will leave the EU without a deal or if the new parliament approves a deal. If so, the terms of that deal will be relevant. But whatever happens, it is difficult to understand the buoyancy with which Messrs Johnson and Farage paint the future in the rosiest of hues. They seem to have forgotten that Japanese and French car manufacturers have threatened to reconsider their present plans for production, some even warning that a no-deal exit might force them to reconsider their future in Britain. On top of that, other countries which are aware that Britain needs an agreement more than they do can afford to set conditions and play for time. Donald Trump’s reported expectation of US access to the British market for agricultural products like hormone beef and chlorinated chicken which are now banned in Britain and of being allowed to buy parts of the NHS should also be borne in mind. In any case, it will take five to ten years to clinch trade agreements. Britain may not find it easy to attract investments during that period. 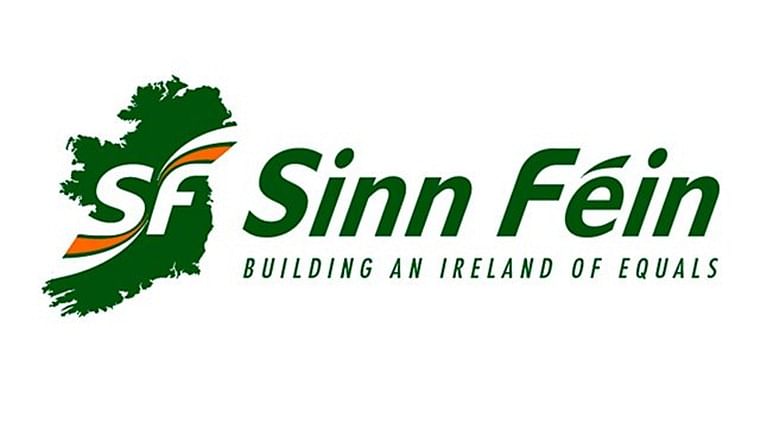