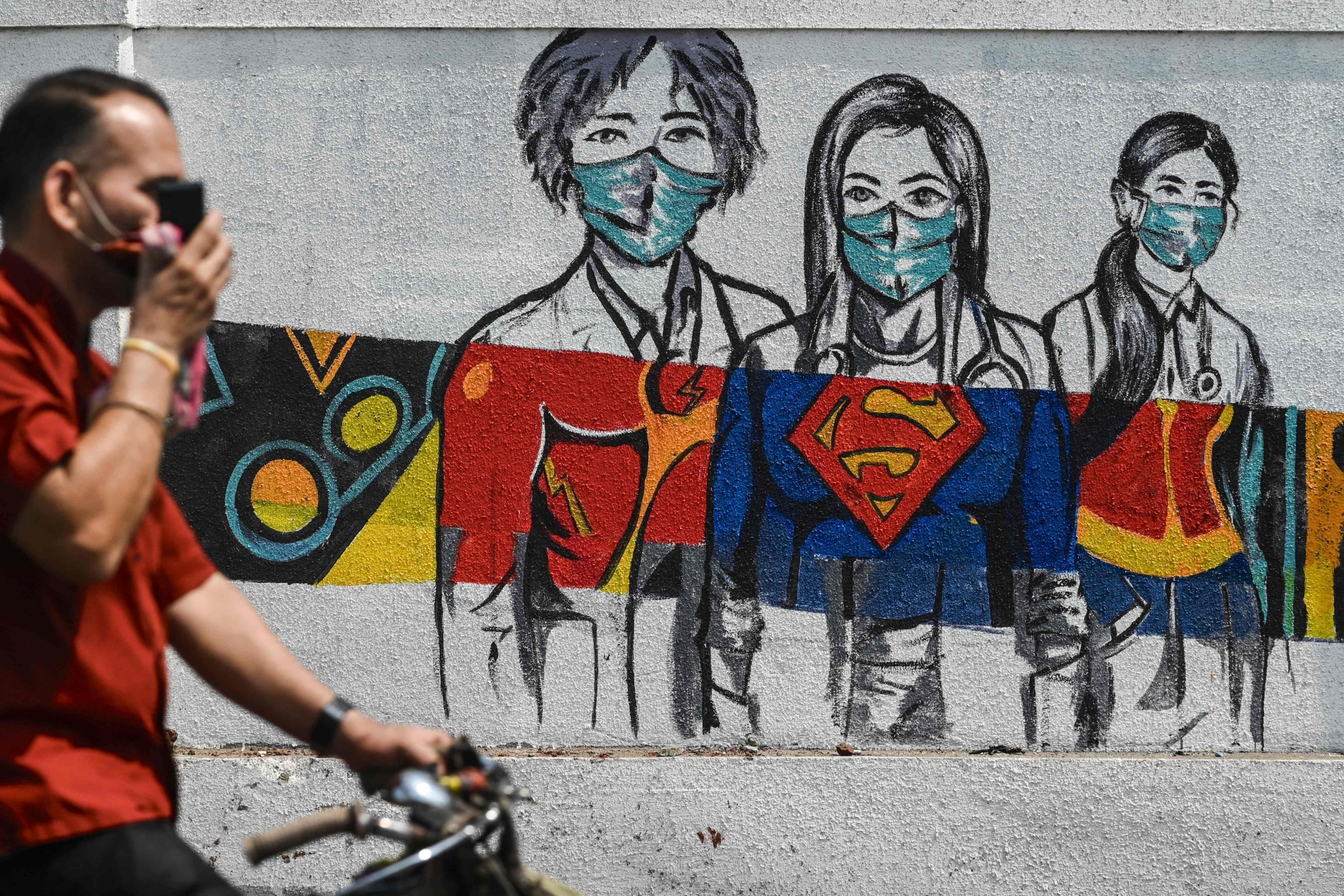 Amid a continued resurgence, the single-day Covid-19 cases in Japan hit a new record, while the number of people hospitalised in Tokyo also reached a fresh high, according to local media reports.

On Saturday, the country registered 15,753 new Covid cases, which increased the overall infection tally to 1,001,281, while the total death toll stood at 15,255, reports Xinhua news agency.

Tokyo, which hosting the Olympics while under a state of emergency, reported 4,566new cases on Saturday, exceeding 4,000 infections for the fourth straight day.

Strains are growing over hospitals in Tokyo, as the number of inpatients hit 3,485, which surpassed the record of 3,427 in early January.

The turning point of the Covid-19 pandemic seems yet to come amid the spread of the highly contagious Delta variant.

Concerns are growing over a potential collapse of the medical system and the further spread of the Delta variant during the Bon holiday period since people usually return to their hometowns or travel elsewhere during this period.

To curb the resurgence of the Covid-19 infections, the Olympics were mostly held without spectators.

The state of emergency for Tokyo will not end when the Paralympics are scheduled to begin on August 24. 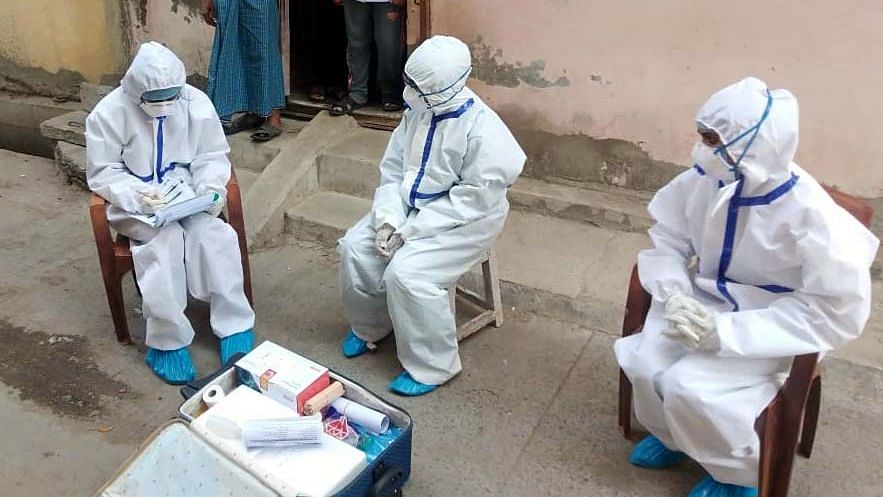