Charlie Hebdo is famous for its controversial depictions of the Prophet Muhammad and for reprinting cartoons about the prophet that had been published by the Danish newspaper Jyllands-Posten.

A total of 14 arrests were made during an anti-terror raid on a Pakistani cell operating in Italy and other European countries, several media reports said.

27-year-old Pakistani was the one who attacked the former offices of the Paris based satirical weekly Charlie Hebdo.

Charlie Hebdo is famous for its controversial depictions of the Prophet Muhammad and for reprinting cartoons about the prophet that had been published by the Danish newspaper Jyllands-Posten.

Those arrested in Italy and Europe have been charged with conspiracy to commit international terrorism, according to the Italian news agency.

The Pakistani man went to Charlie Hebdo’s former offices to punish them for re-publishing cartoons of the Prophet Muhammad for which several people were killed in January 2015.

Zaheer did not know that the magazine had moved in the meantime. He wounded two staffers of an agency that had taken over the offices.

According to Human Rights Watch (HRW), France is no stranger to Islamist extremist violence.

In January 2015, there were deadly attacks in Paris at Charlie Hebdo’s office and a kosher supermarket, and that November at the Stade de France and the Bataclan theatre. On Bastille Day 2016, there was an attack in Nice.

Earlier in 2011, the Charlie Hebdo offices were firebombed.

Read Also
'Al-Qaeda is not protector but threat to Muslims': India on threat letter 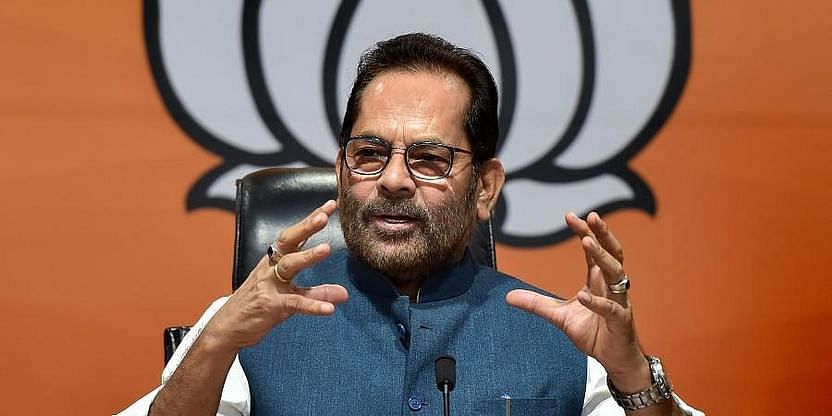