Speaking on Geo News programme 'Jirga', Sadiq said that the ruling coalition government will complete its term and elections will be held in due time.

Islamabad: Pakistan Minister for Economic Affairs Sardar Ayaz Sadiq has ruled out the possibility of early elections. Speaking on Geo News programme 'Jirga', Sadiq said that the ruling coalition government will complete its term and elections will be held in due time.

"The government will complete its term. Elections will be held on its due time," Geo News quoted Sardar Ayaz Sadiq as saying.

Sardar Ayaz Sadiq's remarks come as former Pakistan Prime Minister Imran Khan's party Pakistan Tehreek-e-Insaf (PTI) has been calling for early elections. However, Sadiq said that the Pakistan Democratic Movement's government is focused on improving the economy of the country.

PTI chief Imran Khan has been calling on the ruling alliance in Islamabad to conduct early elections. He has said that he will dissolve the Punjab and Khyber Pakhtunkhwa assemblies if Shehbaz Sharif-led government does not announce a date for early elections. He made the announcement regarding the dissolution of assemblies during his address in Haqeeqi Azadi march in Rawalpindi in November. 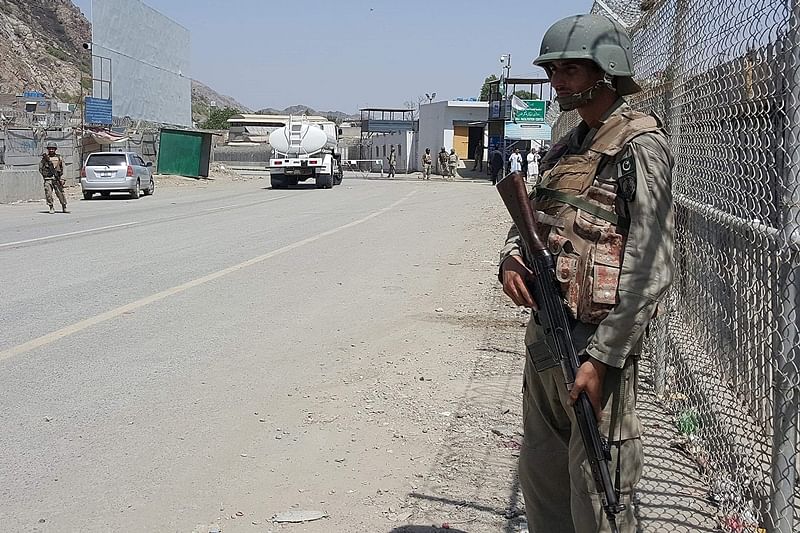 Speaking to Geo News, Sardar Ayaz Sadiq said that Imran Khan was ousted in a "constitutional manner" and added that they had not used any tactics. Imran Khan was ousted from power after losing a no-confidence vote in April. Sadiq even raised questions over the PTI chief's criticism of the PDM coalition and stressed that "what big project" has been done by Imran Khan.

"Imran Khan was removed in a constitutional manner. We are not employing his tactics. We could have done a lot if we did employ his strategies," Geo News quoted Sardar Ayaz Sadiq as saying.

Meanwhile, Pakistan Tehreek-e-Insaf (PTI) senior leader Fawad Chaudhry on Sunday said the party will order the dissolution of assemblies in Punjab and Khyber Pakhtunkhwa if the general election is not announced by December 20. Previously, PTI Chairman Imran Khan also warned to dissolve the provincial assemblies in order to pressure the government into snap polls.

Former Pakistan Minister Fawad Chaudhry tweeted, "The elites of the imported government do not want elections, but they have no idea how to run the country. The country is not run by just making ministers and making foreign visits. Not possible without a stable government."

International Holocaust Remembrance Day 2023: History, Significance, Theme and all you need to know