Spin Boldak is a border town in the southern Kandahar province of Afghanistan and next to the border with Pakistan.

Taking to Twitter, ToloNews informed, "At least four people were killed and 20 others were wounded after a mortar landed near Spin Boldak gate, a source told TOLOnews. The clashes are still ongoing between the Islamic Emirate and Pakistani military, according to the source." In reply to the previous tweet, TOLONews added that the videos showed the injured being taken to the hospital at Chaman crossing, across the Durand Line.

This incident took place amid reports of ongoing clashes between the Afghan Taliban and the Pakistani military at the Afghan-Pakistan border.

Read Also
Mumbai: 2022 Optimist Asian and Oceanian Championship to be held in Mumbai 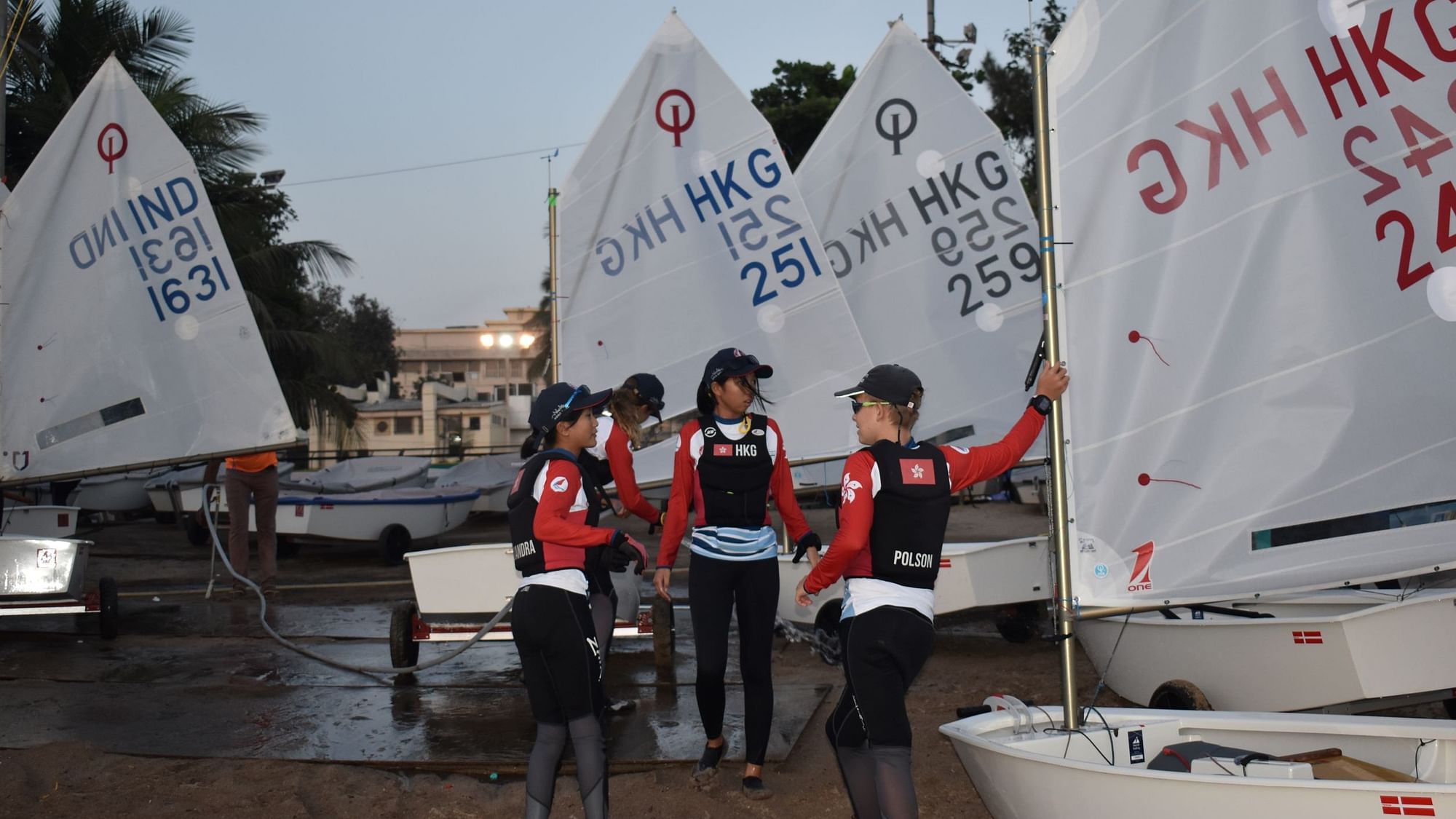