Is Facebook's relaunch to 'Meta' a bid to escape reality? 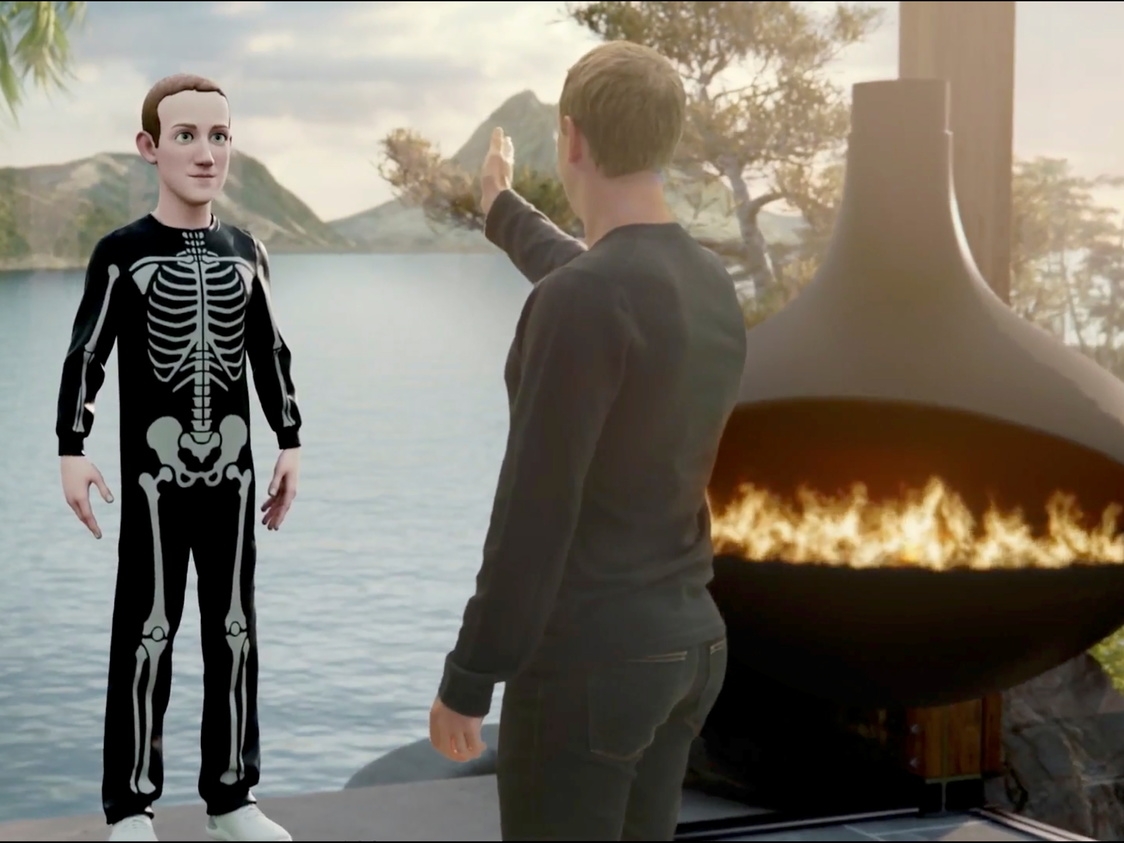 Facebook chief executive Mark Zuckerberg has announced the company will change its name to Meta, saying the move reflects the fact the company is now much broader than just a social media platform (which will still be called Facebook).

The rebrand follows several months of discourse by Zuckerberg on the notion of metaverse – the idea of integrating real and digital worlds ever more seamlessly, using technologies such as virtual reality (VR) and augmented reality (AR).

Zuckerberg was mercilessly mocked after the announcement which his detractors saw as a desperate bid to distract from numerous scandals.

The new name was immediately the subject of many memes and Twitter users played on the name with one person saying it was because 'Zuckerberg never ‘met(a) girl until college.' Others were quick to remark that the name suggests that the company is looking to steal 'literally all' of its users' metadata while another made light of a bleak future where society is even more addicted to devices and social media thanks to an all-consuming 'metaverse'.

According to Daily Mail, the attempt to escape reality couldn't come at a better time for the embattled brand. A whistle-blower, a Facebook former product manager, left the company with tens of thousands of confidential documents that she copied in secret and released to roughly two dozen news outlets. She has also testified before Congress and British Parliament, presenting findings on the harm social media caused young users.

Detractors see the renaming as just a shallow PR exercise, with Zuckerberg trying to reset the Facebook brand after several scandal-ridden years. However, the more charitable see it a genuine bid to set the company on course for the future of computing?

Last week, Facebook announced plans to hire another 10,000 developers in the European Union to work on its metaverse computing platform. While much of its work remains behind closed doors, Facebook Reality Labs' publicised projects include Project Aria, which seeks to create live 3D maps of public spaces, and the recently released Ray-Ban Stories - Facebook-integrated sunglasses with 5-megapixel cameras and voice control. The journey, Zuckerberg fans say, has just begun.

According to some experts, the Meta move is reminiscent of when Google abruptly renamed itself Alphabet in 2015, making Google a subsidiary and allowing it to become a technology conglomerate. 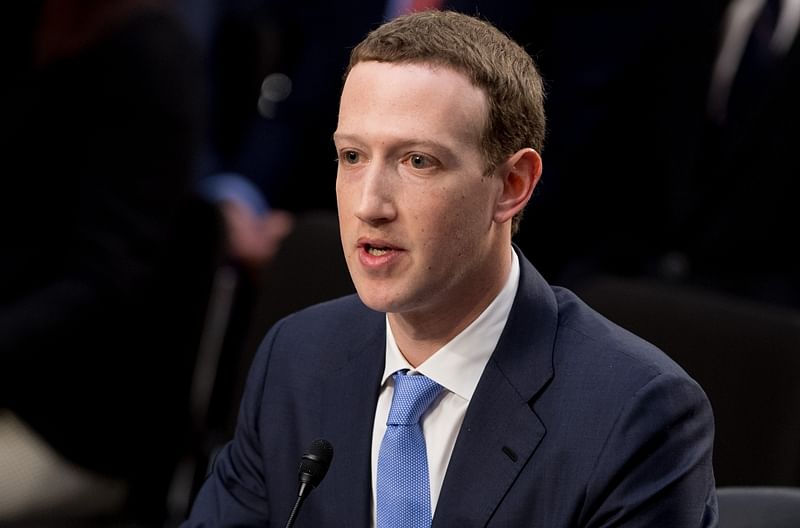