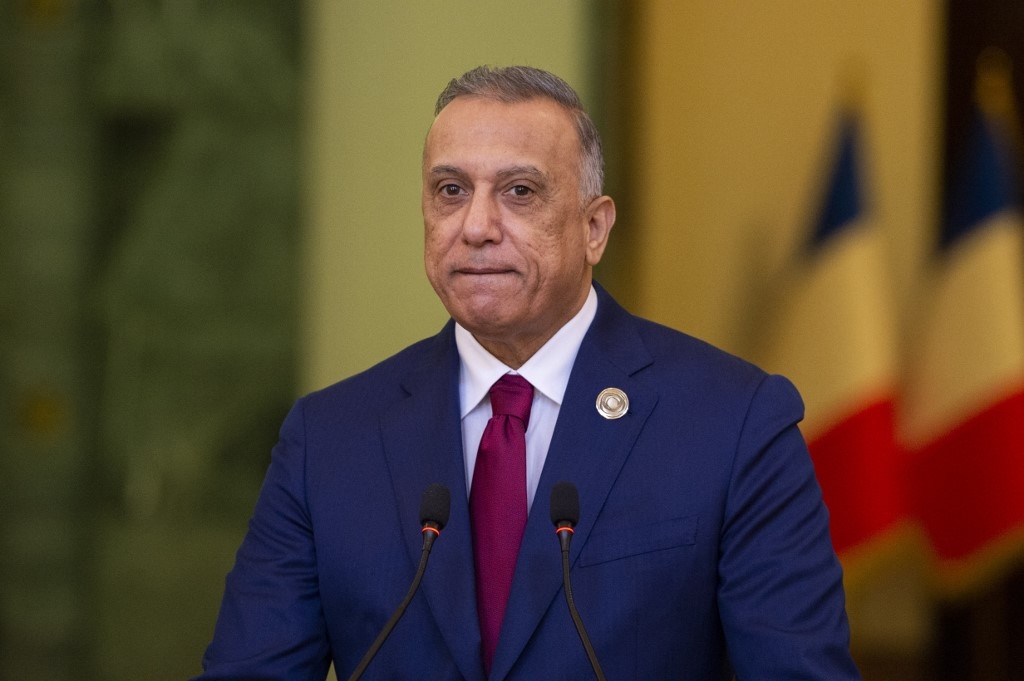 Iraqi Prime Minister Mustafa al-Kadhimi was unharmed in an assassination attempt carried out by a drone targeting his official residence on Sunday, the military said.

The media office of the Iraqi Joint Operations Command said in a statement that an unknown drone bomb hit al-Kadhimi's residency at dawn in the heavily fortified Green Zone in the centre of the capital, but the Prime Minister escaped the attack unhurt, reports Xinhua news agency.

"The Prime Minister did not suffer any harm and he is in good health," the media office said. Iraqi security forces are taking all necessary measures toward the assassination attempt, the statement said without giving further details. In a tweet on his official page, al-Kadhimi said he was "fine" and called for "calm and restraint from everyone for the sake of Iraq".

"The rockets of treason will not shake the steadfastness and determination of our heroic security forces to preserve the security of the people and enforce the law," al-Kadhimi said. The attempted assassination followed protests against the results of last month's elections.

Friday's protests turned into a clash later with the security forces outside the Green Zone, which houses some of the main government offices and foreign embassies. The clash left two protesters killed and dozens of protesters and security members wounded, according to official figures.

In the parliamentary elections on October 10, the Sadrist Movement, led by prominent Shia cleric Moqtada al-Sadr, took the lead with more than 70 seats, while the al-Fatah (Conquest) Coalition garnered 17 seats compared with 47 in the 2018 elections.

Political parties unsatisfied with the results said the elections were manipulated and that they would not accept the "fabricated results".