Iran suspends its 'Morality Police' amid massive protests | Photo: AP
Follow us on

Tehran: Amid massive unrest after the death of a 22-year-old woman at the hands of the morality police of Iran for wearing the hijab improperly, Iran has scrapped its morality police. Over two months back, protests were triggered after Mahsa Amini's death.

As per an Aljazeera report, the country's prosecutor general has ordered the suspension of the morality police. 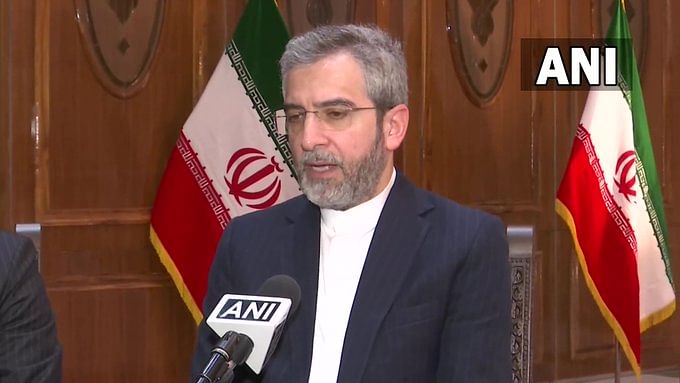 Iran's deputy Foreign Minister Ali Baqeri had earlier defended his government following the death of the 22-year-old Mahsa Amini in police custody in September this year, which triggered large-scale protests in the country.

"Mahsa Amini was not killed, she passed away," said the country's deputy foreign minister for Political Affairs Ali Bagheri, as he sought to blame the Western countries of building a "baseless and fallacious atmosphere" about the events in Iran and caused the rise of tensions during the protests.

In an exclusive interview with ANI, Ali Bagheri had said, "Mahsa Amini was not killed, she passed away. We have seen the atmosphere created by some western media with regard to the development in Iran. This atmosphere is baseless and fallacious. We are seeing the rights of the Iranian nation are violated by these western powers." 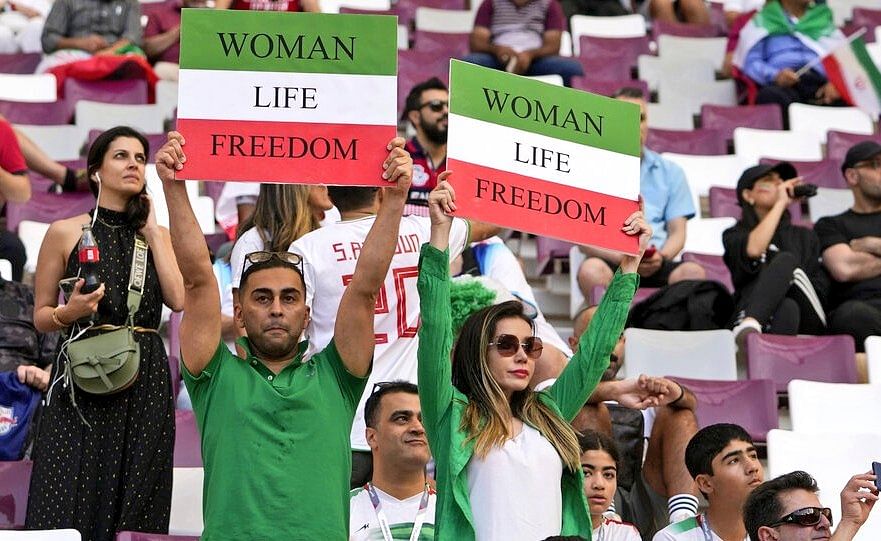 "The western powers don't talk about the people of Afghanistan, Palestine or Yemen. They don't denounce or condemn these actions. Who are the real killers of these people?" said the minister who is visiting India as part of political consultations between the two countries.

Iran is facing one of the biggest shows of dissent in recent history following the death of the Kurdish-Iranian woman detained by the "morality police" on September 13 this year allegedly for not wearing her hijab properly, according to media reports.

Meanwhile, the United Nations Human Rights Council is slated to hold a special session on ongoing human rights violations in Iran. On Tuesday, the UN human rights office said that more than 40 people have been killed in Iran during the past week, including two teenagers.

According to OHCHR, thousands of protestors have been detained throughout Iran for joining peaceful protests after the death of Amini.

"At least six people connected to the protests have been sentenced to death on charges of 'moharebeh', or 'waging war against God', or 'efsad-e fel-arz', or 'corruption on earth', said spokesperson Jeremy Laurence.

"A growing number of people, including Iranian celebrities and sportswomen and men who have expressed support for the protests, have been summoned or arrested", he added.

Two 16-year-old boys were among six people killed over the weekend, according to the UN rights office, which noted that more than 300 people have lost their lives, including 40 children, since nationwide protests erupted on September 16.

The Iranian authorities have also reported that a number of security force personnel have been killed since the start of the protests. 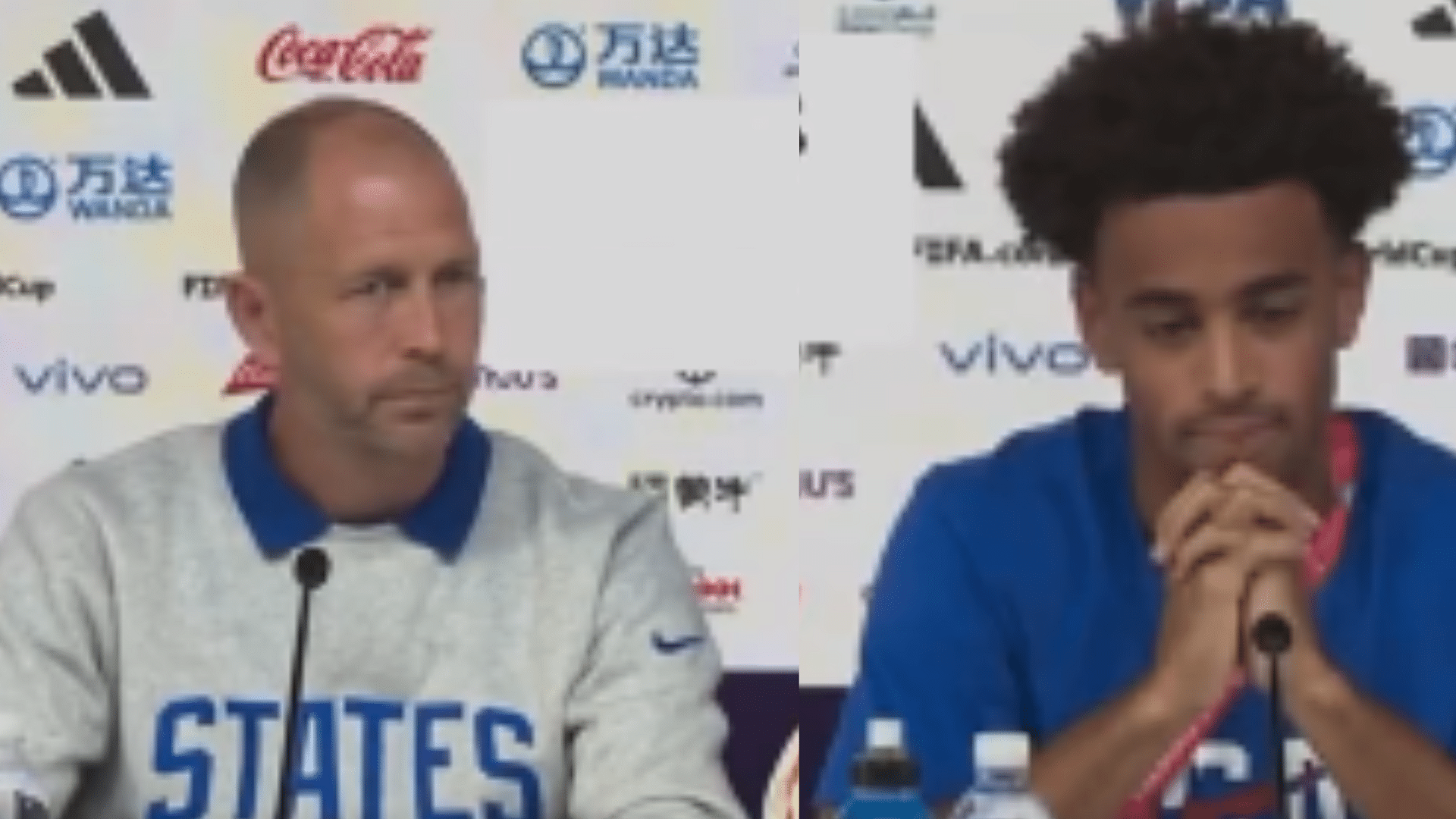