The protesters, over a hundred in number, including reformists, activists, and journalists, were held during the nation-wide protest that is being held mostly at night.

Tehran: The state media reports of Iran have stated that around 450 protesters were nabbed recently for agitating the Anti-Hijab protest against the compulsory Hijab instructions. The arrests were made by authorities in a northern Iranian province.

The nation-wide protest was broken up ten days ago after a young Kurdish woman, Mahsa Amini, died in morality policy custody. She was nabbed for allegedly not following compulsory rules over hijab head coverings and modest dress.

The protesters, over a hundred in number, including reformists, activists, and journalists, were held during the nation-wide protest that is being held mostly at night.

The northern province's chief prosecutor, Mohammad Karimi, informed the official news agency IRNA "450 rioters have been detained in Mazandaran since the protest have started."

"They have attacked government buildings and damaged public property in several parts of Mazandaran," he added.

Local media also reported that the demonstrators were seen shouting anti-regime slogans. The chief prosecutor further added that they were led by "foreign anti-revolutionary agents".

739, including 60 women arrested in Guilan

On September 24, authorities in the Guilan province were also informed about the arrest of 739 people, which included 60 women.

Iran's judiciary chief, Gholamhossein Mohseni Ejei, on Sunday "stressed on the need for decisive action without showing any mercy" against those who instigated the "riots," the judiciary's Mizan Online website stated.

At least 41 people have died, though most of them were also protesters, the list also includes members of the Islamic republic's security forces, according to official numbers.

According to security forces, the images that have been released are of "lead instigators" and are asking residents to "identify them and inform the authorities". 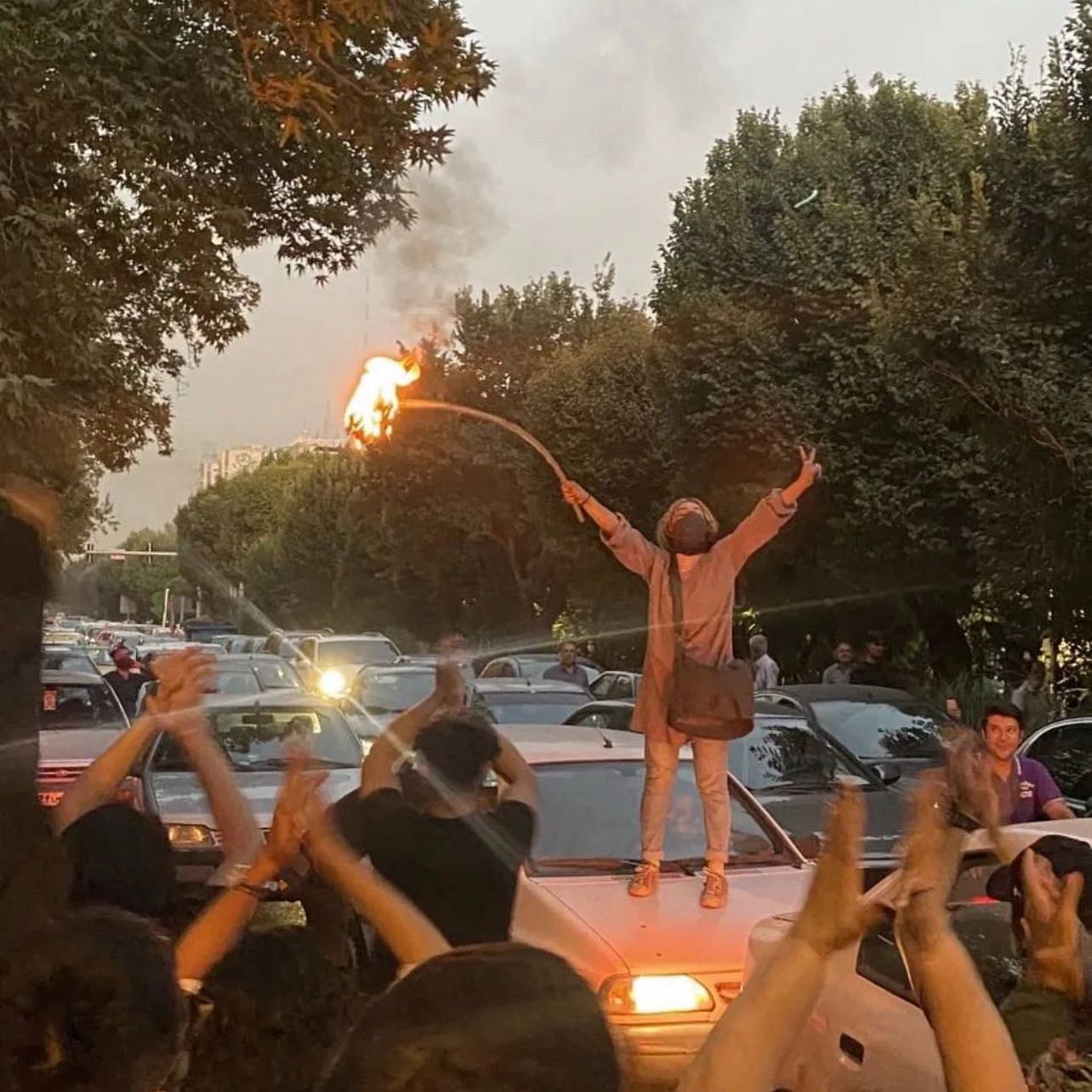