Advertisement
Home / World / International Worker's Day on May 1st: Why do we celebrate this occasion?

International Worker's Day on May 1st: Why do we celebrate this occasion?

Do you enjoy not having to work weekends? The 40-hour work week? Having sick days and paid time off? You can thank labor leaders for that

International Workers' Day, also known as Labour Day in most countries and often referred to as May Day, is a celebration of labourers and the working classes that is promoted by the international labour movement and occurs every year on May Day (1 May).

While it may belong to a tradition of spring festivals, the date was chosen in 1889 for political reasons by the Marxist International Socialist Congress, which met in Paris and established the Second International as a successor to the earlier International Workingmen's Association.

They adopted a resolution for a "great international demonstration" in support of working-class demands for the eight-hour day. The date had been chosen by the American Federation of Labor to continue an earlier campaign for the eight-hour day in the United States, which had been the cause of a general strike beginning on 1 May 1886, and culminated in the Haymarket affair, which occurred in Chicago four days later.

May Day subsequently became an annual event. The 1904 Sixth Conference of the Second International, called on "all Social Democratic Party organisations and trade unions of all countries to demonstrate energetically on the First of May for the legal establishment of the eight-hour day, for the class demands of the proletariat, and for universal peace".

The first of May is a national, public holiday in many countries across the world, in most cases as "International Workers' Day" or a similar name. Some countries celebrate a Labour Day on other dates significant to them, such as the United States and Canada, which celebrate Labor Day on the first Monday of September.

The first major Labor Day parade was held in Manhattan near city hall in 1882. Police were worried about a riot breaking out, so there was a large police presence in the area. The problem, though, was that almost no one showed up at first to actually march. Awkward.

There was no music playing, and the few people present almost gave up before 200 people from the Jeweler's Union showed up and then things were on a roll. Around 20,000 people ended up marching that day.

Then came the party. Reports at the time said after the parade, there were "Lager beer kegs... mounted in every conceivable place." Some traditions, it seems, really stand the test of time.

What exactly are we celebrating?

Do you enjoy not having to work weekends? The 40-hour work week? Having sick days and paid time off? You can thank labor leaders for that. Thousands have marched, protested and participated in strikes in order to create fairer, more equitable labor laws and workplaces – and still do today.

In India, Labour Day is a public holiday held on every 1 May. The holiday is tied to labour movements for communist and socialist political parties.

The first celebration in India was organized in Madras (now Chennai) by the Labour Kisan Party of Hindustan on 1 May 1923. This was also the first time the red flag was used in India. The party leader Singaravelu Chettiar made arrangements to celebrate May Day in two places in 1923. One meeting was held at the beach opposite to the Madras High Court; the other meeting was held at the Triplicane beach. The Hindu newspaper, published from Madras reported,

The Labour Kisan party has introduced May Day celebrations in Madras. Comrade Singaravelar presided over the meeting. A resolution was passed stating that the government should declare May Day as a holiday. The president of the party explained the non-violent principles of the party. There was a request for financial aid. It was emphasised that workers of the world must unite to achieve independence.

1 May is also celebrated as "Maharashtra Day" and "Gujarat Day" to mark the date in 1960, when the two western states attained statehood after the erstwhile Bombay State was divided on linguistic lines. Maharashtra Day is held at Shivaji Park in central Mumbai. Schools and offices in Maharashtra remain closed on 1 May. A similar parade is held to celebrate Gujarat Day in Gandhinagar.

Vaiko (Vai Gopalsamy), General Secretary of Marumalarchi Dravida Munnetra Kazhagam, appealed to the then Prime Minister V. P. Singh to declare 1 May as a national holiday, to which the PM heeded and from then on it became a national holiday to celebrate International Labour Day.

May Day has been a focal point for demonstrations by various socialist, communist and anarchist groups since the Second International.

May Day is one of the most important holidays in communist countries such as China, Vietnam, Cuba, Laos, North Korea, and the former Soviet Union countries. May Day celebrations in these countries typically feature elaborate workforce parades, including displays of military hardware and soldiers.

In 1955, the Catholic Church dedicated 1 May to "Saint Joseph the Worker". Saint Joseph is the patron saint of workers and craftsmen, among others.

Today, the majority of countries around the world celebrate a workers' day on 1 May. 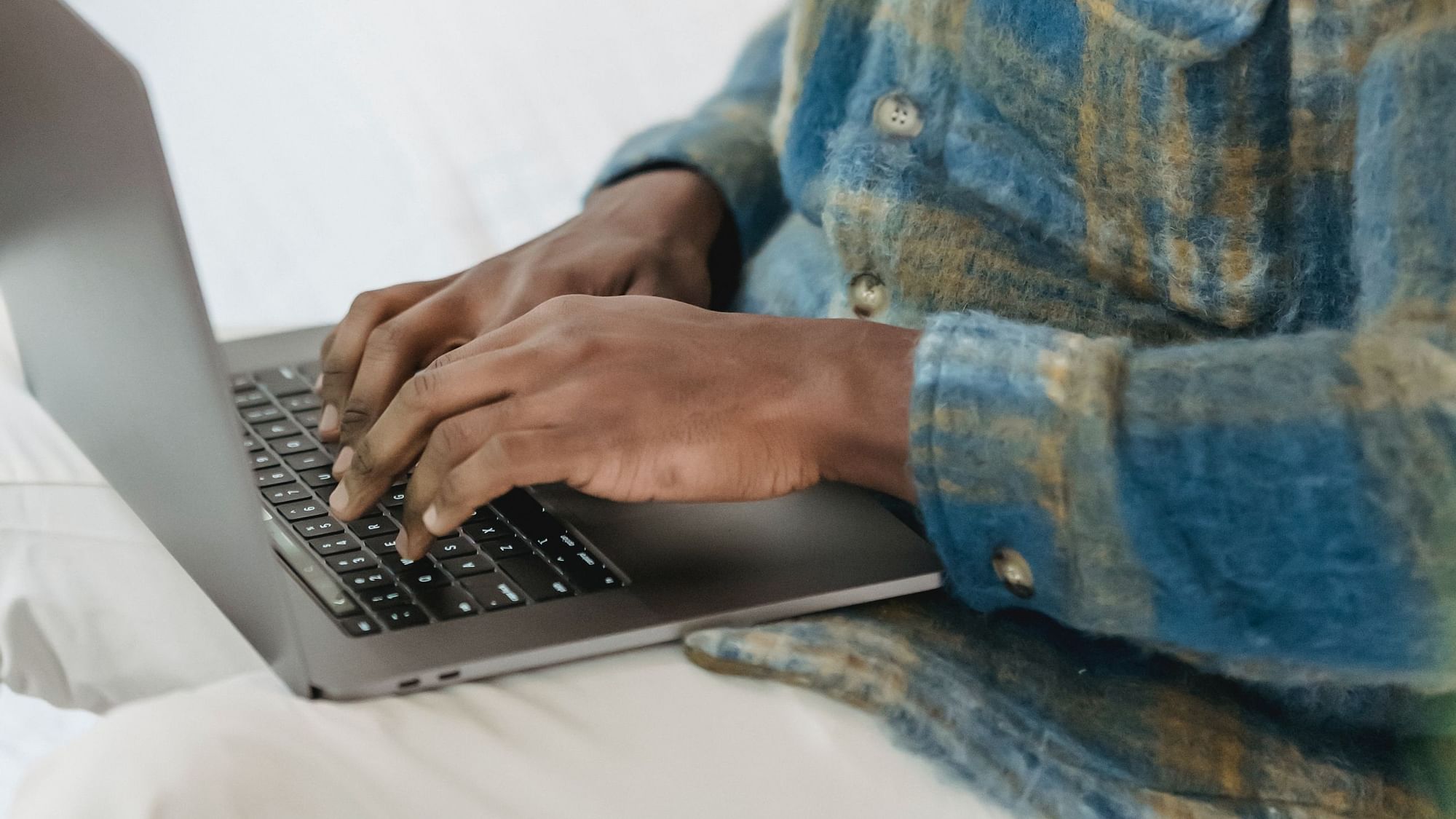