HomeWorldInternational Day of Commemoration & Dignity of the Victims of the Crime of Genocide 2022: All you need to know about the day

International Day of Commemoration & Dignity of the Victims of the Crime of Genocide 2022: All you need to know about the day

Each year on December 9th, the International Day of Commemoration and Dignity of the Victims of the Crime of Genocide and of the Prevention of this Crime is a day to commemorate and honor the victims of genocide. One of the most infamous occurrences of genocide happened when Nazi Germany killed 6 million Jews during the holocaust.

Genocide usually occurs where there are diverse racial, ethnic, or religious groups that are engaged in identity-based conflicts which includes differences including access to power and wealth, development opportunities, and employment as no country is perfectly homogenous, genocide remains a global challenge.

In September 2015, the UN General Assembly established December 9th as the International Day of Commemoration and Dignity of the Victims of the Crime of Genocide and of the Prevention of this Crime. This is also known as The Genocide Convention, which occurred on this date in 1948. The Genocide Convention is an international law instrument that, for the first time in history, codified genocide as a crime.

Some genocides in history include:

How the day is observed?

The UN hosts a special commemoration event on this day. There are presentations and testimonies by genocide survivors. Special recognition is given to those who have developed initiatives contributing to the prevention of genocide and related crimes.

How can we prevent genocide?

Not to indulge in hate crimes or hate speech against other groups of people. Teach your children and other youth to always show kindness instead of hate. Learn about genocides in history and think about what could have been done to prevent them. Watch movies about genocide including Hotel Rwanda, Schindler’s List, and The Killing Fields. Use #PreventGenocide to create awareness amongst people while posting about this day on social media. 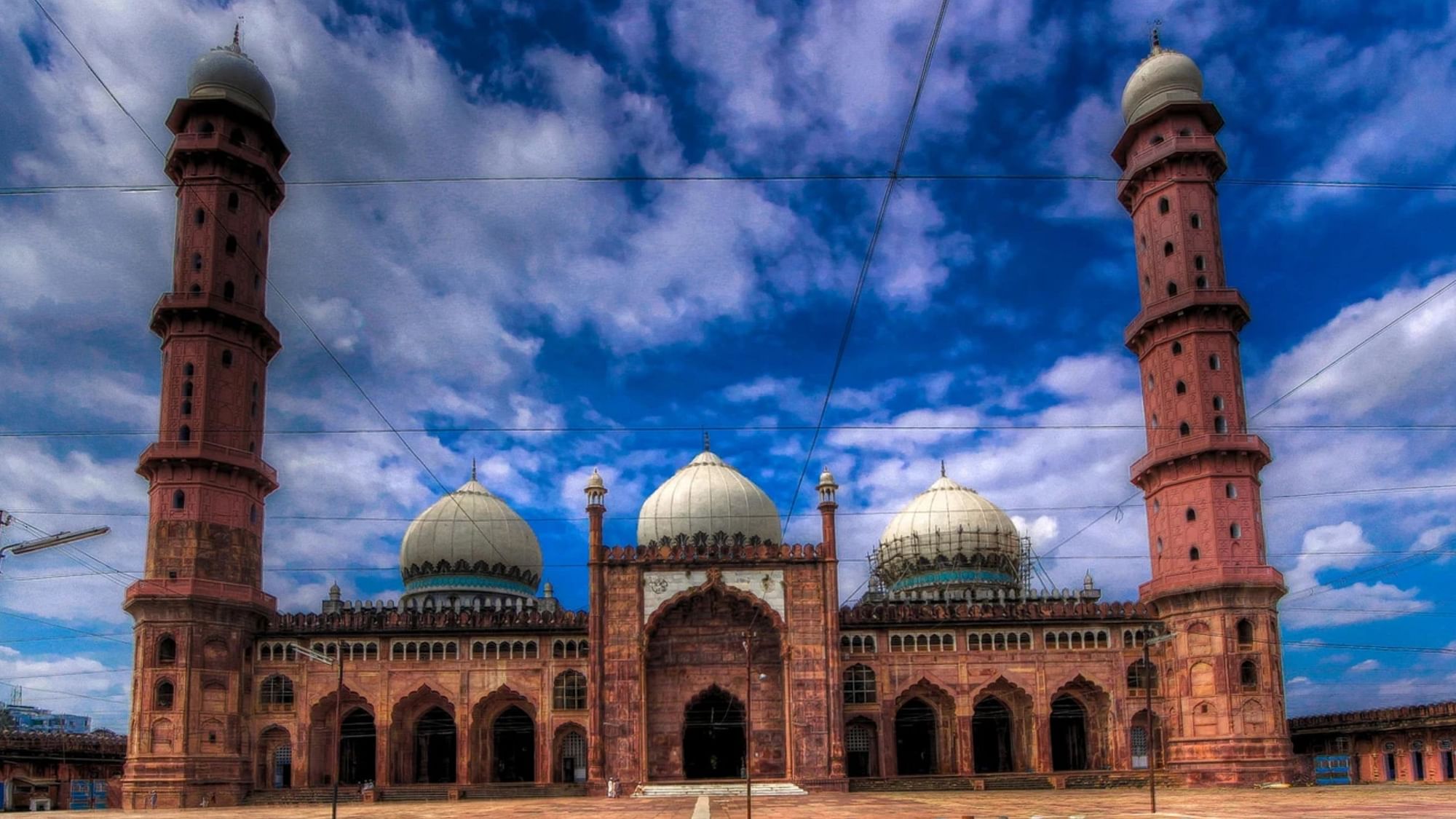