HomeWorldIndian restaurant vandalised with racist graffiti in US

Indian restaurant vandalised with racist graffiti in US

Henrico police told the local media that the incident is being investigated and that the suspects are still at large.

The walls of India K' Raja restaurant, owned and operated by Tony Sappal, were spray-painted with derogatory words and phrases targeting Asian Americans.

"For 27 years, this has been home. Nobody has ever displayed that kind of anger or hate to us," Sappal told the Richmond Times Dispatch.

Sappal said he was returning from a catering event last weekend when he came across the racist graffiti. Operating in Henrico since 1995, the restaurant provided free lunches for students when schools shut down during the Covid-19 pandemic.

Henrico police told the local media that the incident is being investigated and that the suspects are still at large.

"This is heinous. We will not tolerate hate crimes and acts of racism in Henrico. India K' Raja is a beloved staple in our community," Virginia State Delegate, Rodney Willett, said in a tweet.

"India K' Raja is one of the best places to get Indian food in Central Virginia. To the people who committed this heinous crime - we will not be intimidated," Bob Shippee, House of Delegates candidate for the 57th district in the US, tweeted.

Anti-Asian Crime increase in US by 339 per cent

Anti-Asian hate crime increased by 339 per cent last year compared to the year before, with New York, San Francisco, Los Angeles, and other cities surpassing their record numbers in 2020, according to research by the Center for the Study of Hate and Extremism.

Late in August, four Indian American women were told that they were "ruining" America and should "go back to India" by a Mexican-American woman in Texas.

Community members have also expressed concerns over multiple brazen attacks on Mahatma Gandhi's statue in New York and other US cities. Last month, Indian-Americans held a peaceful protest at Time Square against the recent spurt in hate crimes and instances of vandalism of the Gandhi statue in the city.

Read Also
'People used to call me names': Remo D'Souza opens up on facing racism due to his skin colour 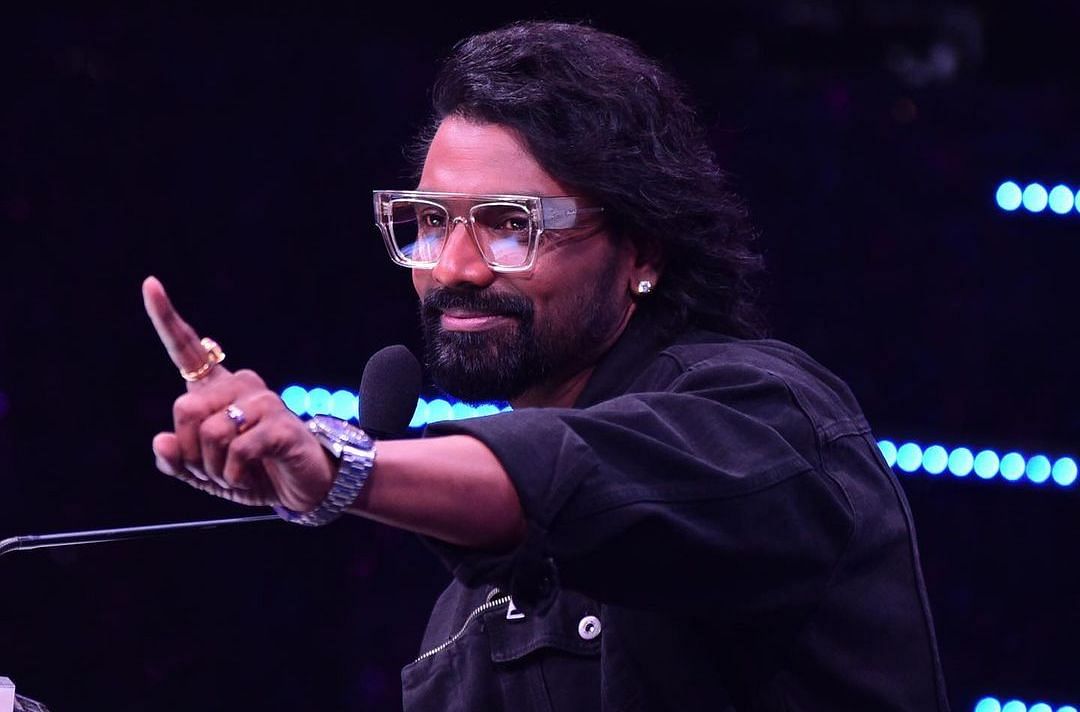