I fear for my Afghan sisters: Nobel laureate Malala Yousafzai on Taliban-Afghanistan crisis 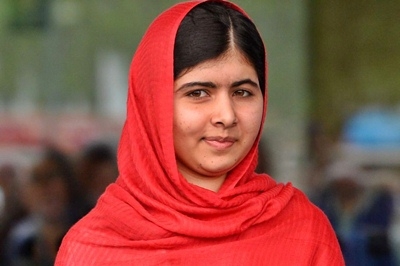 Washington: Nobel Prize laureate Malala Yousafzai has expressed fear for women and girls in Afghanistan as the Taliban has once again taken control of the war-torn country after 20 years of US military operations.

"The Taliban -- who until losing power 20 years ago barred nearly all girls and women from attending school and doled out harsh punishment to those who defied them -- are back in control. Like many women, I fear for my Afghan sisters," Malala wrote in an op-ed published in New York Times on August 17.

She added: "In the last two decades, millions of Afghan women and girls received an education. Now the future they were promised is dangerously close to slipping away.

"We will have time to debate what went wrong in the war in Afghanistan, but in this critical moment we must listen to the voices of Afghan women and girls. They are asking for protection, for education, for the freedom and the future they were promised. We cannot continue to fail them. We have no time to spare," Malala also said.

However, the Taliban has vowed to "respect women's rights" in the country.

Raising scepticism of the Taliban's vow, Yousafzai wrote in New York Times: "Taliban's history of violently suppressing women's rights, Afghan women's fears are real. Already, we are hearing reports of female students being turned away from their universities, female workers from their offices." Yousafzai, long an advocate for girls' education, survived a Pakistani Taliban assassination attempt when she was just 15 years old when they shot her in the head.

Since then the Oxford graduate has become a global figure promoting education for girls. The terror group took control over Afghanistan on Sunday after entering the presidential palace in Kabul. 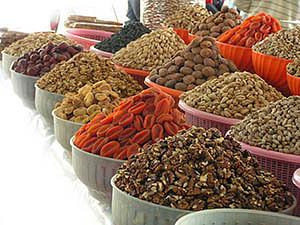