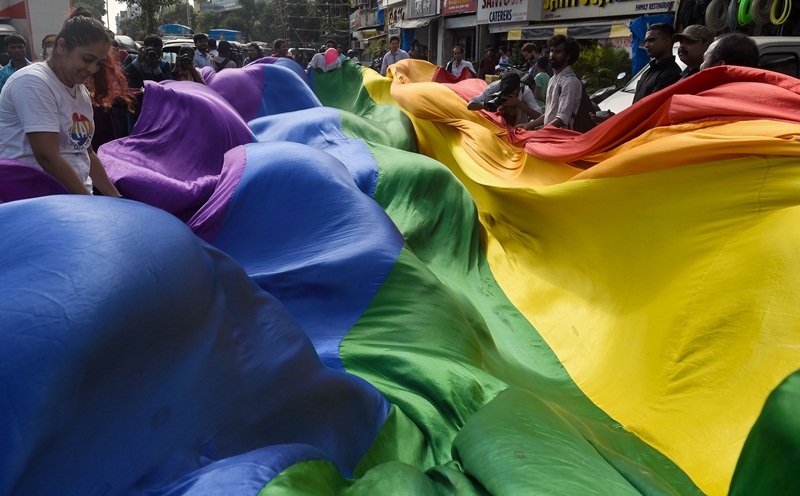 Bandar Seri Begawan: Homosexuality and adultery will be punishable by death in the south-east Asian nation of Brunei after a new law proposing the same comes into effect from next week. As per the new law, anyone found guilty of the offenses will be stoned to death and the punishment will be “witnessed by a group of Muslims,” reported CNN.

The human rights groups and the international community have expressed serious concerns about the new penal code, according to which theft will be punishable by amputation.

CNN quoted Brunei Researcher at Amnesty International, Rachel Chhoa-Howard as saying: “Brunei must immediately halt its plans to implement these vicious punishments and revise its Penal Code in compliance with its human rights obligations. The international community must urgently condemn Brunei’s move to put these cruel penalties into practice.” Brunei, a small oil-rich nation with a population of over 450,000 people also made the headlines in 2014 after it became the first nation in the region to adopt the Islamic legal system — Sharia law.