Amazon chief Jeff Bezos said he was "heartbroken" Saturday after at least six people were killed at an Amazon warehouse in the US state of Illinois when it was struck by a tornado.

"The news from Edwardsville is tragic. We’re heartbroken over the loss of our teammates there, and our thoughts and prayers are with their families and loved ones.", Bezos tweeted.

"All of Edwardsville should know that the Amazon team is committed to supporting them and will be by their side through this crisis. We extend our fullest gratitude to all the incredible first responders who have worked so tirelessly at the site.", the entrepreneur added.

Earlier on Saturday, Jeff Bezos was slammed on social media for celebrating the return of his latest Blue Origin space crew while dozens of Amazon workers remain trapped in the rubble of an Illinois warehouse after the distribution center was smashed by a tornado.

Following the devastation, Amazon released a statement on Saturday reading: "Our thoughts, prayers and deepest sympathies are with the victims, their loved ones and everyone impacted."

"This is a devastating tragedy for our Amazon family and our focus is on supporting our employees and partners.", it added.

At least, 100 emergency vehicles descended upon an Amazon warehouse, where a wall that was about the length of a football field collapsed, as did the roof above it. The exact speed of the tornadoes were not yet known, and it was unclear how many there had been.

CNN reported that there were 19 tornadoes that hammered the five states. Some reports suggested that the record for the longest single tornado - 219 miles - could have been broken, and that it had crossed four states, breaking another record. The wind speeds ranged between 136 and 165mph. 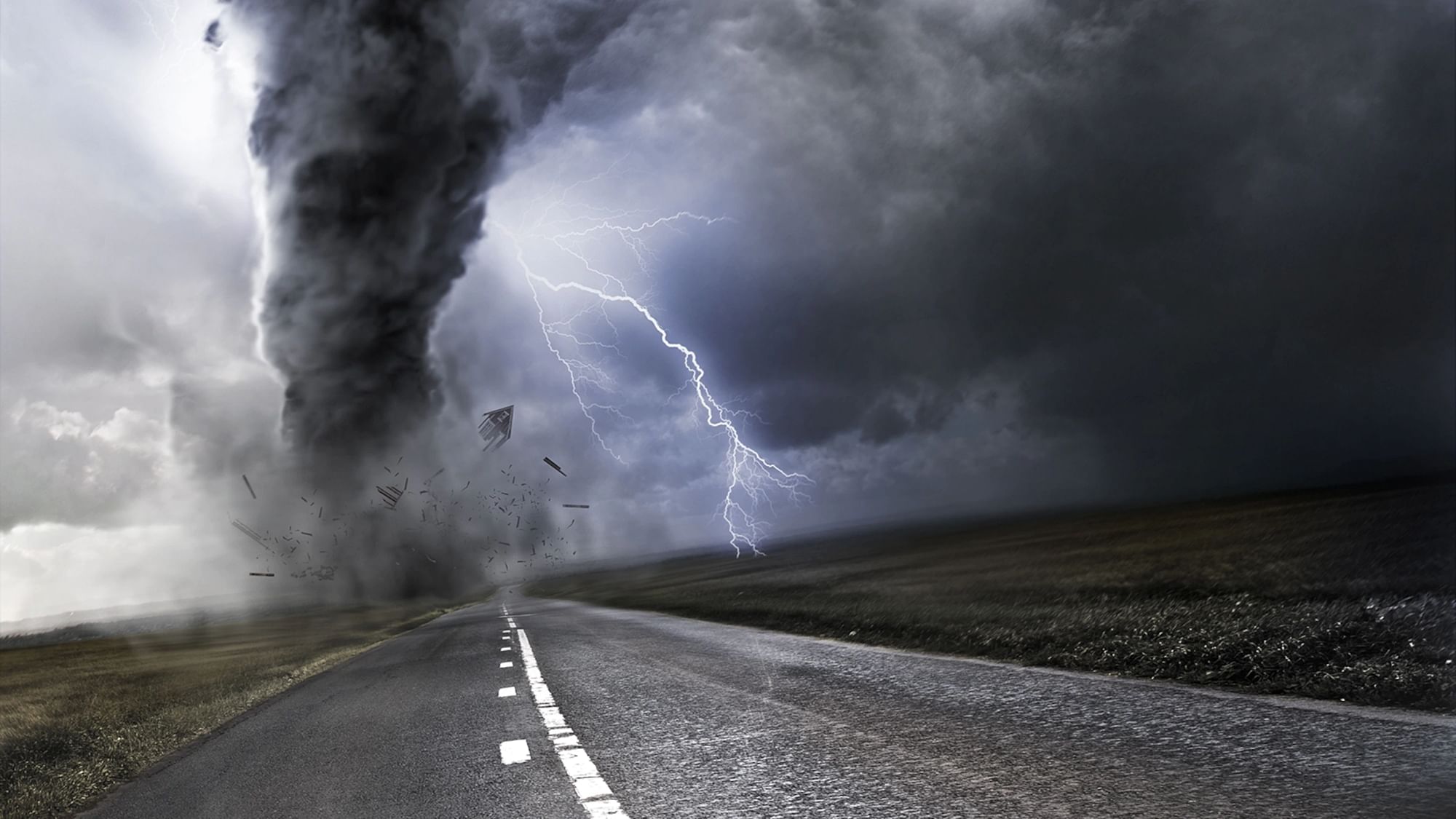