He also denounced the views and actions of Al-Qaeda and said that it was totally the opposite of what he believed in.

"I believe that the grounds for my listing are based on heresy and disinformation by the Indian government. I never met Osama Bin Laden, Ayman Al-Zawahiri or Abdullah Azam as alleged by some propaganda reports," Makki said.

He also denounced the views and actions of Al-Qaeda and said that it was totally the opposite of what he believed in.

"I denounce all kinds of terrorism and violence perpetrated by such groups. I believe in the principal position of the Pakistani government regarding Kashmir...," he said.

Regretting the UNSC decision, he said, "No due process was followed or information was provided regarding these listings." Notably, India's relentless efforts to list Pakistan-based terrorists paid off as Makki was finally listed as a 'global terrorist'.

India had made listings of Pakistan-based terrorists a top priority of its United Nations tenure during 2021-22, according to the sources.

Each of these five names was initially placed on technical hold by one member state while all other 14 members of the Council agreed to their listing.

Makki's case was submitted on June 1, 2022, by India with the US joining as a co-designating state. One member state placed a technical hold on 16 June 2022 and after the six-month period again renewed its hold in mid-December, according to the sources.

Even though the successful listing comes just after India left the Council, this was a culmination of long-standing and persistent efforts made over the last several months, along with partner countries.

Earlier, on Tuesday, China finally lifted its 'technical hold' on the designation of Makki as a global terrorist under the 1267 UN Sanctions Committee after the country was left isolated in the Security Council.

This listing comes after China last year put a 'technical hold' on India's bid to name the Lashkar-e-Taiba (LeT) leader a global terrorist. In June 2022, India slammed China after it blocked the proposal to list terrorist Abdul Rehman Makki under the Sanctions Committee, also known as the UNSC 1267 Committee.

"On 16 January 2023, the Security Council Committee pursuant to resolutions 1267 (1999), 1989 (2011) and 2253 (2015) concerning ISIL (Da'esh), Al-Qaida, and associated individuals, groups, undertakings and entities approved the addition of the entry specified below to its ISIL (Da'esh) and Al-Qaida Sanctions List of individuals and entities subject to the assets freeze, travel ban and arms embargo set out in paragraph 1 of Security Council resolution 2610 (2021) and adopted under Chapter VII of the Charter of the United Nations," the UN said in a statement.

India and the US have already listed Makki as a terrorist under their domestic laws. He has been involved in raising funds, recruiting and radicalizing youth to violence and planning attacks in India, especially in Jammu and Kashmir.

Makki has performed various leadership roles within the LeT, a US-designated Foreign Terrorist Organization (FTO), while also playing a role in raising funds for LeT operations.

In 2020, a Pakistani anti-terrorism court convicted Makki on one count of terrorism financing and sentenced him to prison, according to the US State Department

Read Also
As India surpasses China to become most populous country, here's all you need to know about... 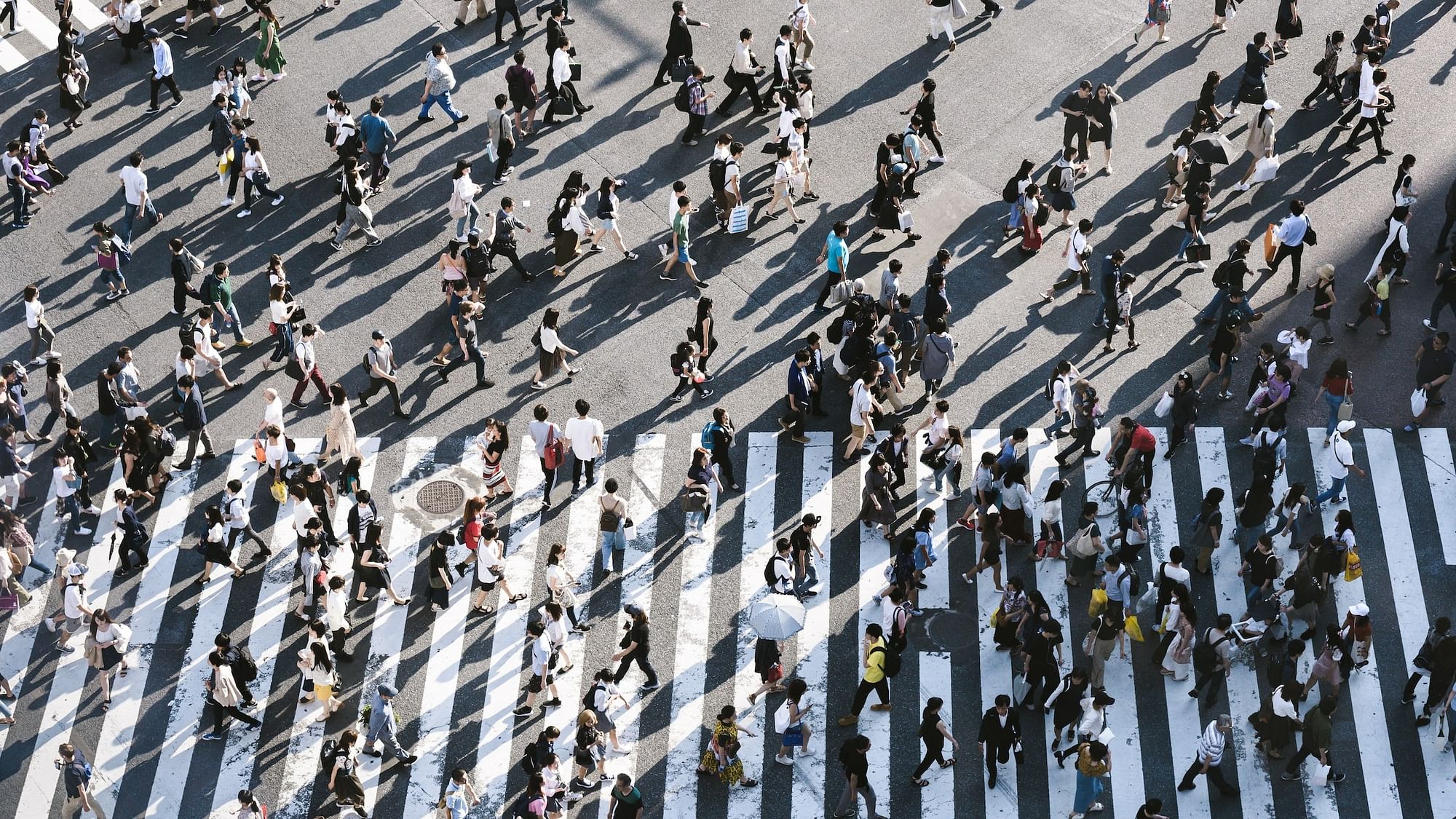