‘Glad to see three farm bills in India will be repealed’: US Congressman Andy Levin

Prime Minister Narendra Modi on Friday announced that the government has decided to repeal the three farm laws.
PTI 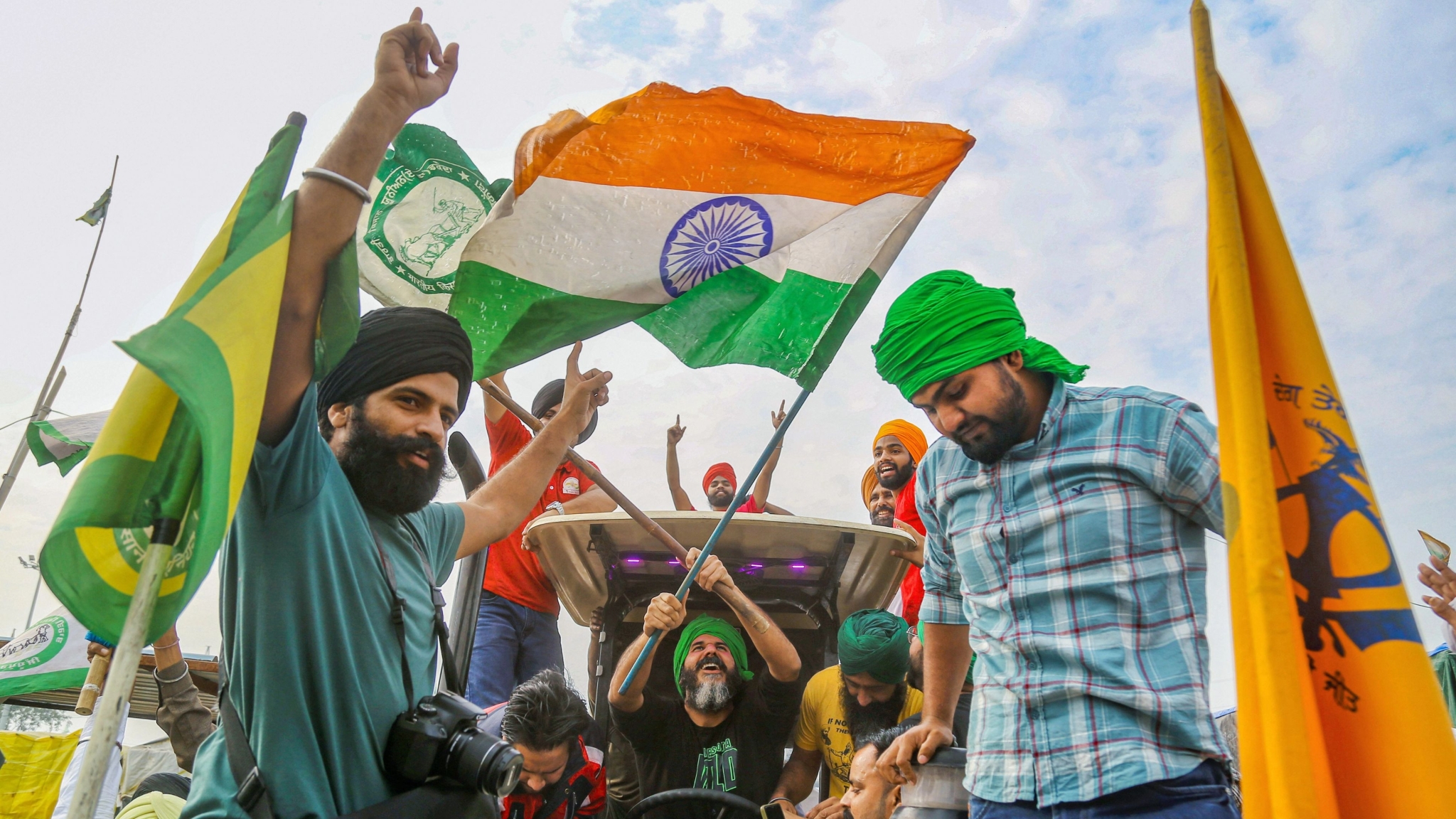 US Congressman Andy Levin has welcomed the repeal of the three farm laws in India.

"Glad to see that after more than a year of protests, the three farm bills in India will be repealed," Congressman Andy Levin said on Friday.

"This is proof that when workers stick together, they can defeat corporate interests and achieve progress - in India and around the world," he said in a tweet.

In his address to the nation on the auspicious occasion of Guru Nanak Jayanti, Prime Minister Modi insisted that the laws were in the benefit of farmers and then apologised to people of the country while adding that the government could not convince a section of farmers despite its clear heart and clean conscience.

Hundreds of farmers have been camping at the three Delhi's borders since November 2020 with the demand that the government repeal the Farmers' Produce Trade and Commerce (Promotion and Facilitation) Act, 2020; Farmers' (Empowerment and Protection) Agreement on Price Assurance and Farm Services Act, 2020; and the Essential Commodities (Amendment) Act, 2020. 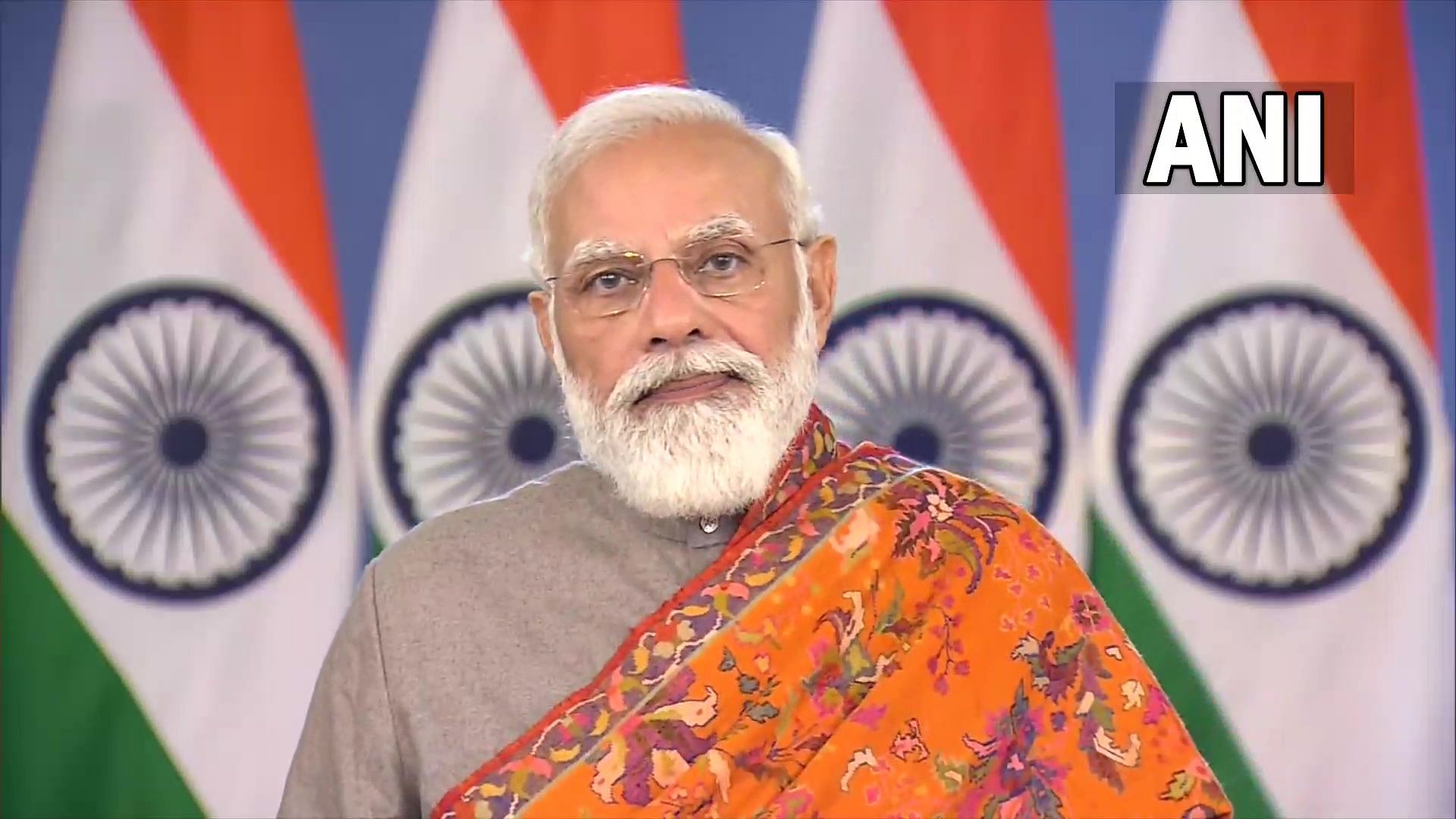