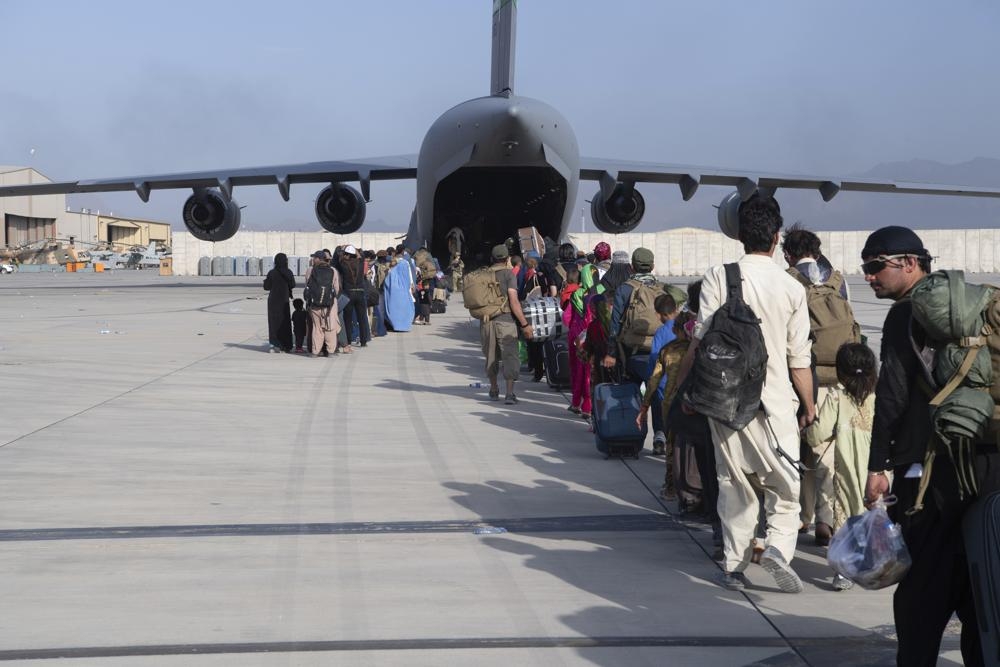 Paris: France on Thursday announced that it will stop evacuation flights from Kabul airport starting from Friday, four days before the expiry of the August 31 deadline by the Taliban.

French Prime Minister Jean Castex announced that his country will not be able to conduct evacuation flights from the Kabul airport starting from Friday, reported Sputnik.

"From tomorrow night we will no longer be able to carry out evacuation [flights] from the Kabul airport," Castex told RTL radio.

Earlier this week, French government spokesman Gabrial Attal said that France may end operations to evacuate people from Afghanistan in near future but did not specify the exact date, reported Sputnik.

All land border crossings from Afghanistan are currently controlled by the Taliban.

The evacuation of foreign citizens and Afghans who worked for international missions is carried out through the only airport in Kabul, which is held by the military of the United States and other NATO member countries.

The Taliban said they do not intend to provide additional time to the US to evacuate people after August 31.

Meanwhile, after the United States and the United Kingdom, Australia has also asked its citizens to not visit Kabul airport as the situation in Afghanistan remains "highly volatile" and there is an ongoing and very high threat of terrorist attack.

Earlier, several countries had urged the US to extend its deadline for troops drawdown as several foreign citizens and vulnerable Afghans are still stuck in the war-ravaged country.