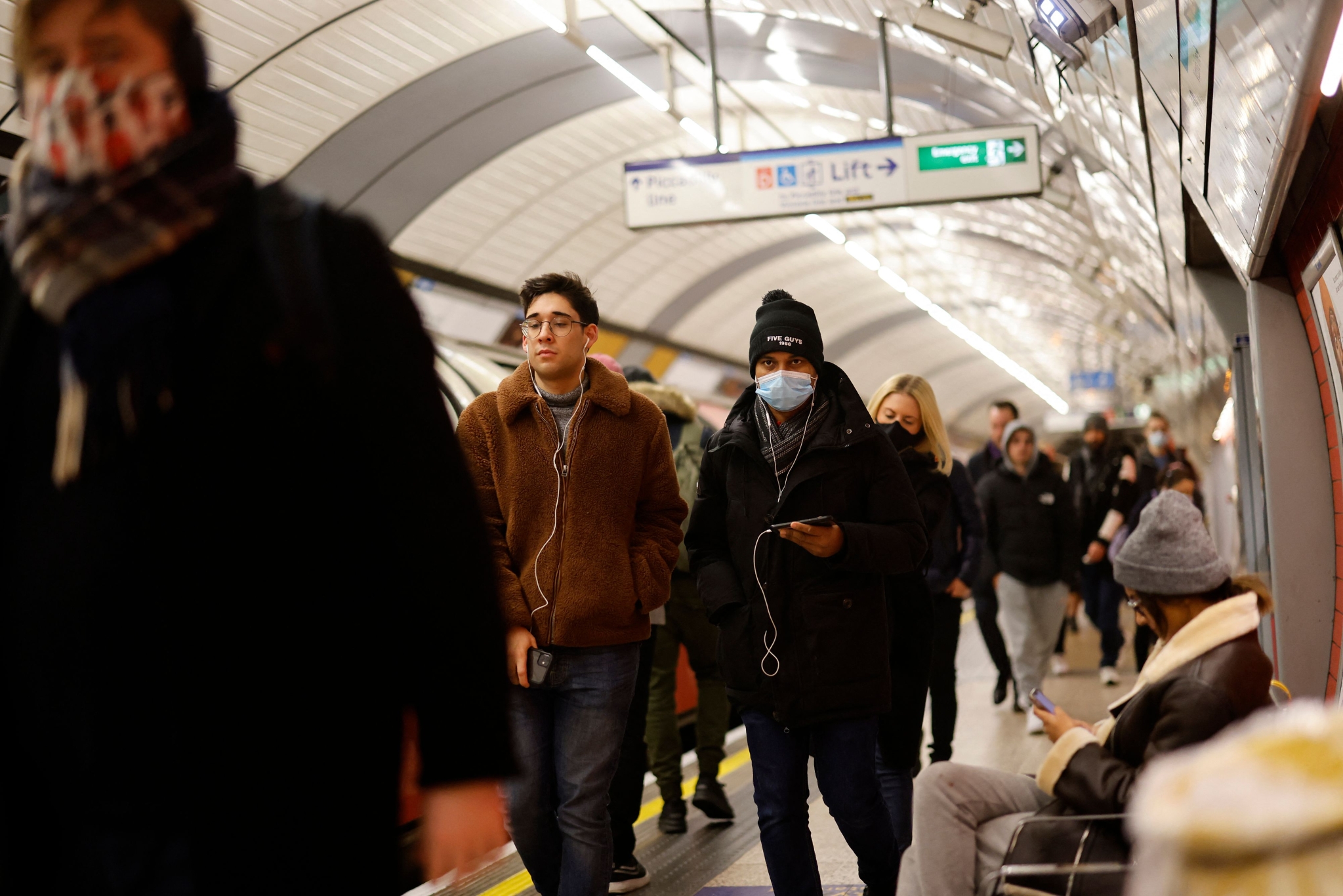 Nearly two years into the COVID-19 pandemic, the world raced on Friday to contain a new coronavirus variant potentially more dangerous than the one that has fuelled relentless waves of infection on nearly every continent.

A World Health Organization panel named the variant "Omicron" and classified it as a highly transmissible virus of concern, the same category that includes the predominant delta variant.

Meanwhile, India on Thursday detected 2 cases of new Omicron variant, in Karnataka state. Out of two cases of the new Omicron variant of coronavirus that have been detected in the city, one is a South African national who has left the country after testing negative, while the other is a local with no travel history, Bruhat Bengaluru Mahanagara Palike (BBMP) said on Thursday.

Here is everything you need to know about the new variant of COVID-19:

Where did it originate?

The new COVID-19 variant B.1.1.529, first detected from South Africa this week, was on Friday designated as a "Variant of Concern" by the World Health Organisation, which named it "Omicron".

A "variant of concern" is the WHO's top category of worrying COVID-19 variants.

The WHO said the Technical Advisory Group on SARS-CoV-2 Virus Evolution (TAG-VE), an independent group of experts that periodically monitors and evaluates the evolution of SARS-CoV-2 and assesses if specific mutations and combinations of mutations alter the behaviour of the virus, convened on Friday to assess the B.1.1.529 variant, first reported to the world health body from South Africa on November 24.

Based on the evidence presented indicative of a detrimental change in COVID-19 epidemiology, the TAG-VE has advised WHO that this "variant should be designated as a Variant of Concern, and the WHO has designated B.1.1.529 as a VOC, named Omicron" under its Greek-letter system.

Omicron's actual risks are not understood. But early evidence suggests it carries an increased risk of reinfection compared with other highly transmissible variants, the WHO said. That means people who contracted COVID-19 and recovered could be subject to catching it again. It could take weeks to know if current vaccines are less effective against it.

The WHO has asked the countries to enhance surveillance and sequencing efforts to better understand circulating SARS-CoV-2 variants and submit complete genome sequences and associated metadata to a publicly available database. The WHO has reminded to take measures to reduce their risk of Covid-19, including proven public health and social measures such as wearing well-fitting masks, hand hygiene, physical distancing, improving ventilation of indoor spaces, avoiding crowded spaces, and getting vaccinated.

The WHO said that this variant has a large number of mutations, some of which are of concern.

In response to the variant's discovery in southern Africa, the United States, Canada, Russia and a host of other countries joined the European Union in restricting travel for visitors from that region, where the variant brought on a fresh surge of infections.

A number of countries including the US, Saudi Arabia and Brazil have announced travel restrictions on southern African countries as a new variant of the coronavirus has been detected on the continent.

Austria, Canada, France, Germany, Italy, the Netherlands were among those on Friday that joined the United Kingdom in restricting flights from southern Africa. The UK announced it would be temporarily suspending flights from South Africa, Namibia, Zimbabwe, Botswana, Lesotho and Eswatini.

Countries from where the travellers would need to follow additional measures on arrival in India are South Africa, Brazil, Bangladesh Botswana, China, Mauritius, New Zealand, Zimbabwe, Singapore, Israel, Hong Kong, countries in Europe including the UK.

Japan has tightened border controls for travellers from the same six countries, bringing in a 10-day quarantine beginning at 12 am on November 27. Egypt, Singapore, Malaysia, Dubai, Saudi Arabia and Jordan have also announced restrictions on the seven countries.

Meanwhile, Switzerland has banned all direct flights from the same seven countries as well, CNN reported. Germany plans to declare South Africa a "virus variant area" from Friday night, which will mean that airlines may only enter from the country to repatriate German citizens.

Here's a list of countries that have reported cases of the new Covid-19 variant:

South Africa: Early PCR test samples suggested that 90 percent of 1,100 new infections recorded midweek in the province that includes Johannesburg were caused by the new strain. The daily figures of new confirmed infections almost doubled to 8,561 cases, as per the National Institute for Communicable Diseases.

Israel: 1 confirmed infection and other suspected ones, as of Nov. 27.

Italy: 1 case who travelled across the country before testing positive.

Switzerland: 3 cases. Patients are in isolation.

France: 13 suspected cases, according to a government spokesman.

Portugal: Preliminary tests of 13 cases "strongly" indicate they're all connected to the omicron variant. One of the cases involves a person who had a recently travelled to South Africa.

Sweden: 1 infection, as per the country's Public Health Agency

Hong Kong SAR: 4 imported infections confirmed, two of them connected to South Africa and the others to Nigeria.

Australia: 6 confirmed cases in New South Wales state. The sixth case was a fully inoculated traveller who had recently arrived from southern Africa, as per the NSW Health.

Japan: 1 confirmed case, who arrived from Namibia. A second infection was recorded in a person coming from Peru.

Canada: 5 cases, including a first case in Quebec who had arrived from Nigeria, as per a Reuters report, citing Ottawa Public Health.

Brazil: 2 infections. Detected in samples from a married couple who had recently travelled to South Africa.

Norway: 2 cases reported in the Oygarden municipality. Both people had been traveling in South Africa.

Ireland: 1 case reported in a person who traveled to a risk area.

U.S.: 1 case logged in California in a traveler who returned from South Africa and was fully inoculated, as per the CDC

South Korea: Five cases reported, including a couple who returned from Nigeria and their contacts.

India: Two cases of Omicron variant were confirmed in India. The cases have been found in Karnataka through genome sequencing effort of INSACOG consortium of 37 laboratories established by the Ministry of Health. 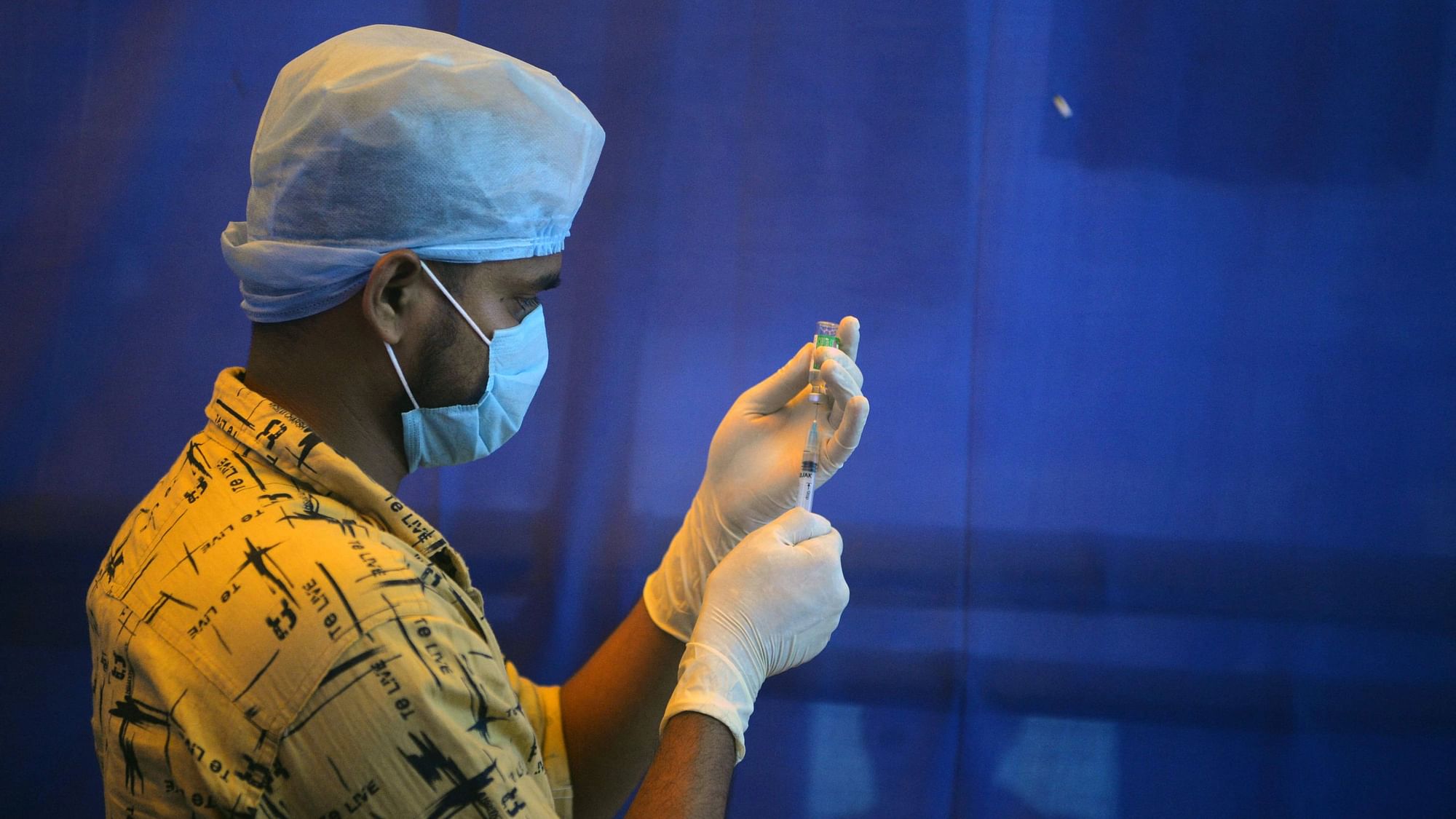