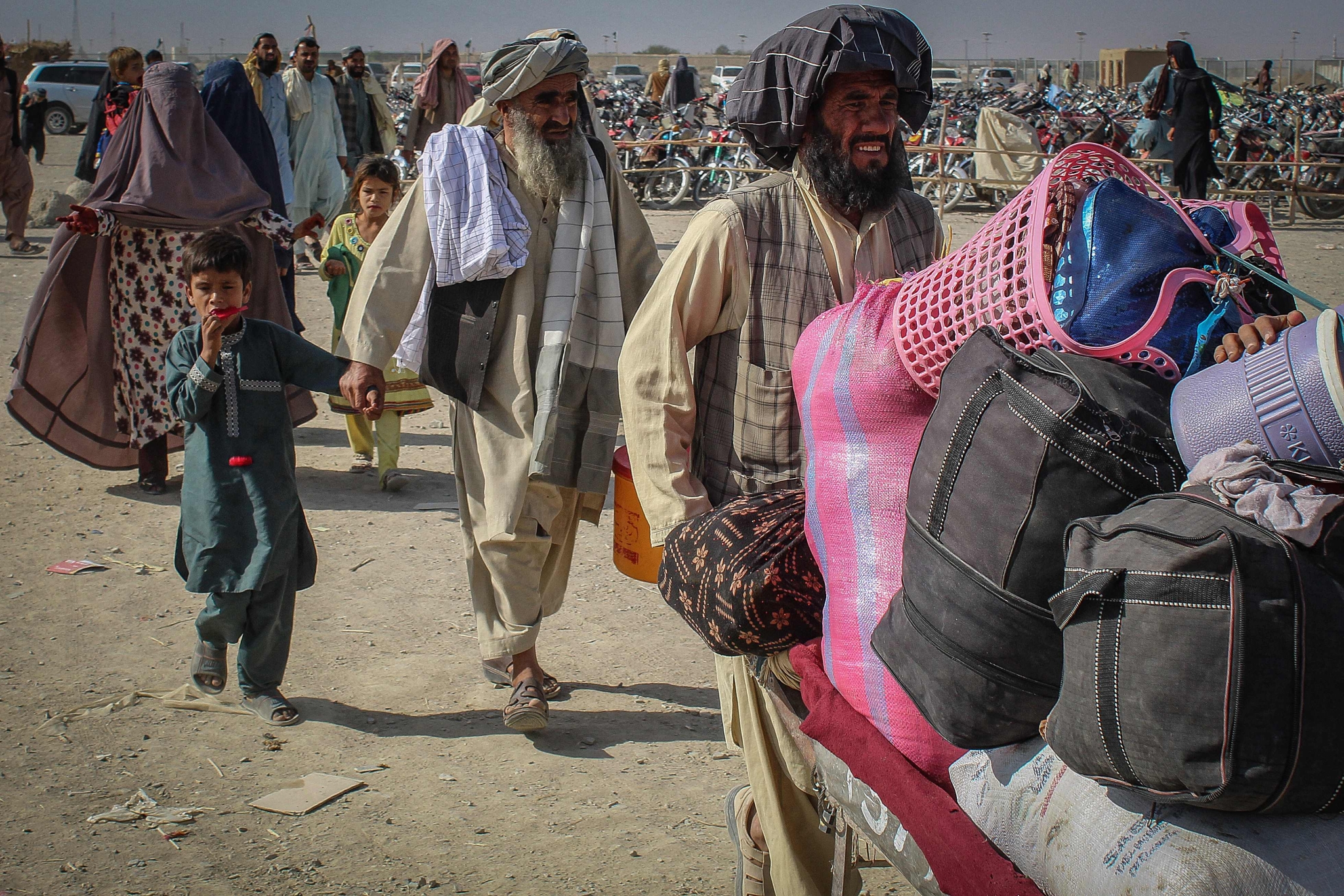 Dubai: Former Afghan President Ashraf Ghani, who fled the country earlier this week following the fall of Kabul to the taliban, has pledged to return.

Ghani made the statement on Wednesday night during a live Facebook broadcast from the United Arab Emirates (UAE).

"I am in the (United Arab) Emirates but I will soon return to my country," he said, noting that he is "in consultations with others" before his return home.

Ghani noted that he will continue working "to achieve justice for Afghans" .

"I was forced to leave Kabul, I did not want to be the reason for bloodshed in the capital," he said.

He also issued a rebuttal against his critics who said he left Afghanistan hastily, saying that "those who think that I fled should not judge if they don't know all the details".

"They were going room-to-room to find me," Ghani said.

Ghani was referring to former President Mohammad Najibullah Ahmadzai, who was killed by the Taliban in 1996.

Ahmadzai's body was hanged from a traffic light pole outside the Presidential Palace.

The former President underlined that he does not believe himself to be a traitor.

"I did not betray the home country and ask everyone not to pay attention to rumours, we wanted peace for Kabul and did not want it to be destroyed. I hope that the war in Afghanistan will end," he said.

"Our armed forces are not responsible for this failure, politicians are to blame."

Ghani also stressed that he was engaged in talks with the Taliban to ensure security of Kabul and a peaceful transfer of power.