Female employee sues Tesla for 'rampant sexual harassment' in US

Jessica Barraza, a production associate who works on the Tesla Model 3, said in a lawsuit that she was subjected to constant harassment at the Tesla's factory in Fremont, California, "including catcalling and inappropriate physical touching".
IANS 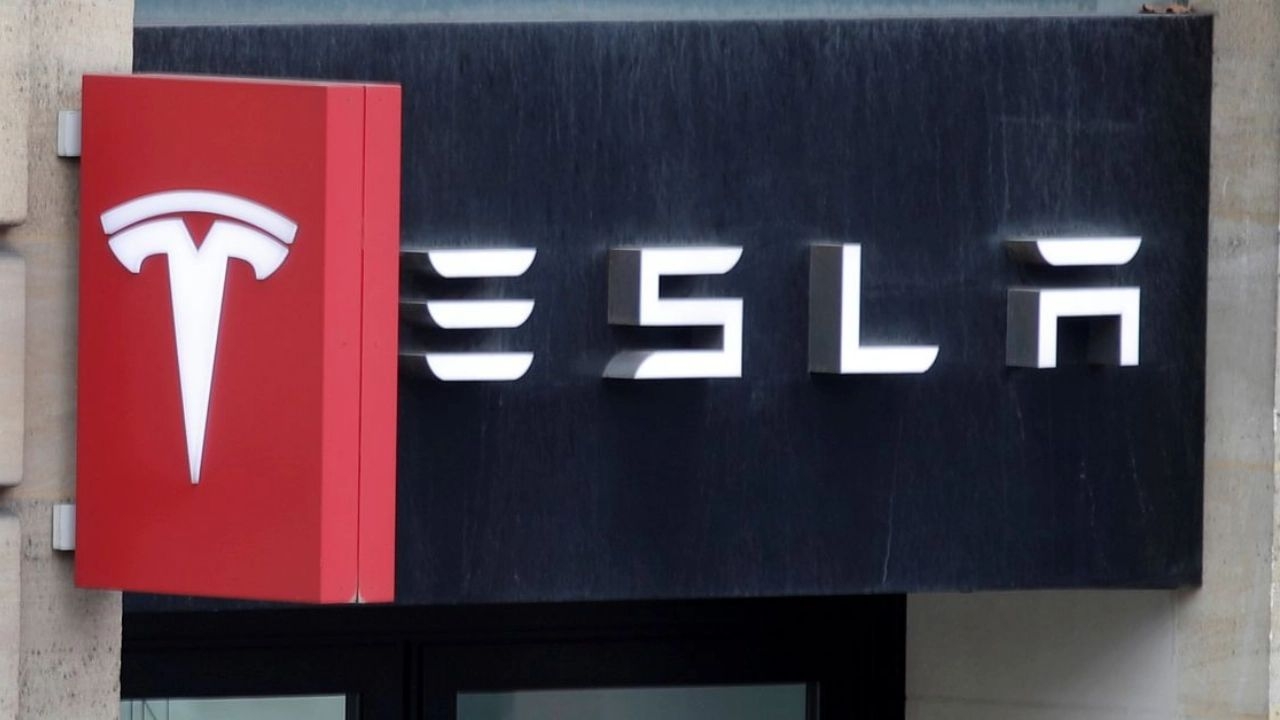 San Francisco: A female Tesla employee has filed a rare lawsuit against Elon Musk-run electric car company in the US, accusing the automaker of creating a hostile work environment where sexual harassment was "rampant."

According to a report in The Washington Post, Jessica Barraza, a production associate who works on the Tesla Model 3, said in a lawsuit that she was subjected to constant harassment at the Tesla's factory in Fremont, California, "including catcalling and inappropriate physical touching".

"After almost three years of experiencing all the harassment, it robs your sense of security -- it almost dehumanises you," she was quoted as saying in the report that came out late on Friday.

In the lawsuit, Barraza says, "She was subject to vulgar comments about her body, was propositioned by a supervisory lead over text message and was frequently touched inappropriately by co-workers, who she alleges brushed up against her backside multiple times a week."

The lawsuit alleged "rampant sexual harassment at Tesla," alleging "nightmarish conditions" and a factory floor that "more resembles a crude, archaic construction site or frat house than a cutting-edge company in the heart of the progressive San Francisco Bay area."

In a separate statement to The verge, Barraza said: "Nearly every day for three years, my female coworkers and I were objectified, threatened, touched, and propositioned on the factory floor. I wanted to come to work, do my job, and support my family without having to endure constant sexual harassment. I felt degraded, humiliated and traumatised."

In October, the company was ordered to pay $137 million to a former contractor at the same plant, who alleged he was subjected to racial harassment as part of a hostile work environment. 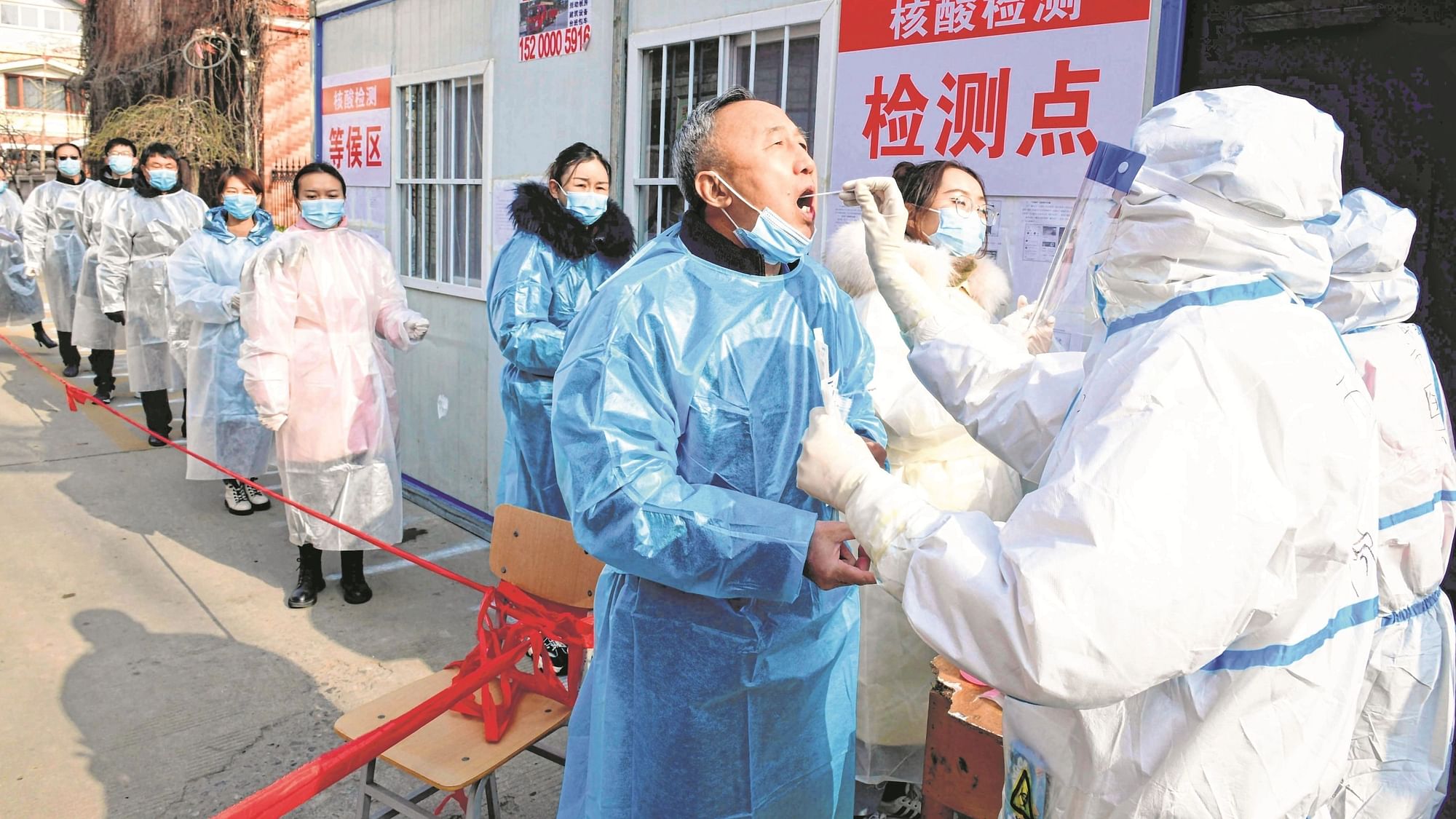