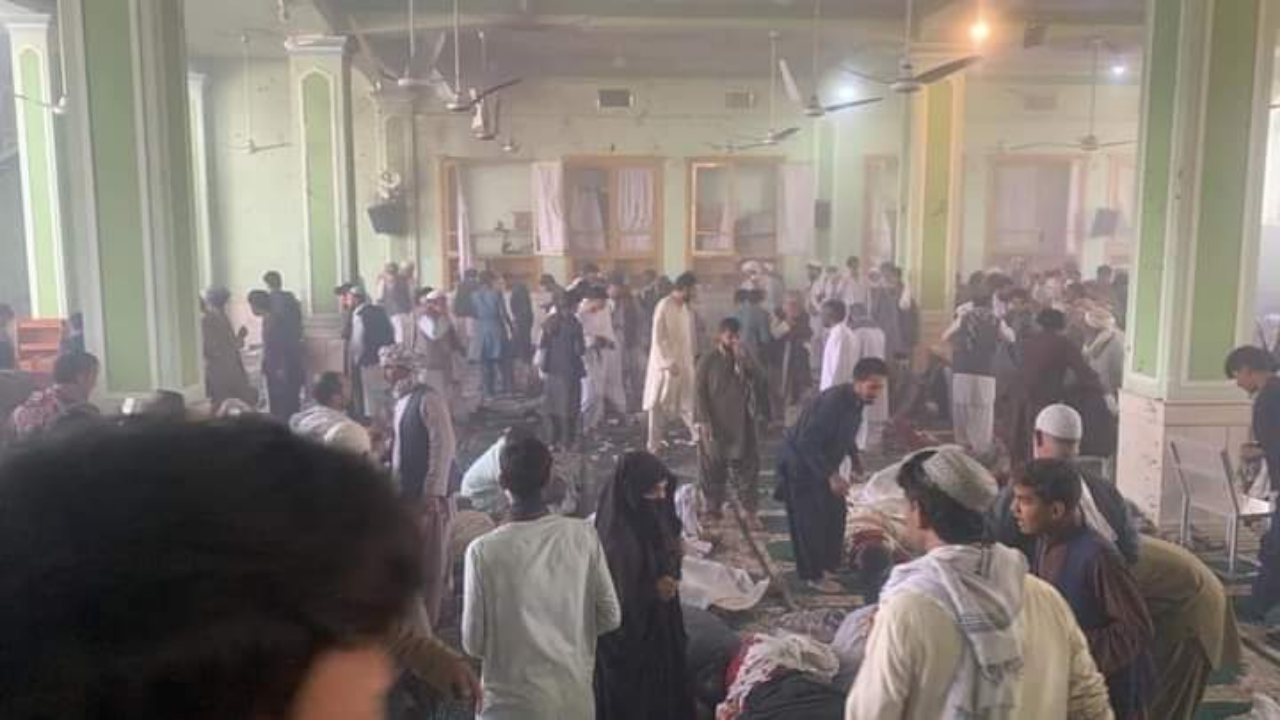 An explosion struck a mosque in southern Afghanistan during the weekly Friday prayer service typically attended by large crowds of worshippers, a Taliban spokesman said.

Bilal Karimi said the explosion targeted a mosque in the southern province of Kandahar, one week after a similar attack struck north of the country. He did not provide more details and said an investigation was ongoing.

It was not immediately clear who perpetrated the attack.

The mosque is frequented by the Shiite minority who are frequently targeted by the Islamic State group. Last week, IS claimed a suicide bombing inside a Shiite mosque in the northern province of Kunduz that killed 46 people.