A suicide bomber has killed at least 100 at a Shi'ite mosque in northern Afghanistan; the extremist ISIS group, bitter rivals of the Taliban, has repeatedly targeted Shiites in a bid to stir up sectarian violence in Sunni-majority Afghanistan.

The blast, which took place during Friday prayers, is the deadliest attack since the US withdrew. There was no immediate claim of responsibility for the blast, which took place in Kunduz, the capital of Kunduz province. Previously, IS had claimed responsibility for a bombing on Sunday outside Kabul's Eid Gah Mosque that killed at least five civilians.

The attack was possibly executed by a suicide bomber who had mingled among the worshipers inside the mosque. The stairs at the entrance of the mosque were covered in blood. Debris from the blast covered the floor and the mosque's lofty ceiling was charred black.

In northern Kunduz province, ethnic Hazaras, who are mostly Shiites, make up about 6% of the province's population of nearly 1 million people. The province also has a large ethnic Uzbek population that has been targeted for recruitment by the IS, which is closely aligned with the militant Islamic Movement of Uzbekistan.

Friday's attack, if claimed by IS, will also be worrying for Afghanistan's northern Central Asian neighbors and Russia, which has been courting the Taliban for years as an ally against the creeping IS in the region. 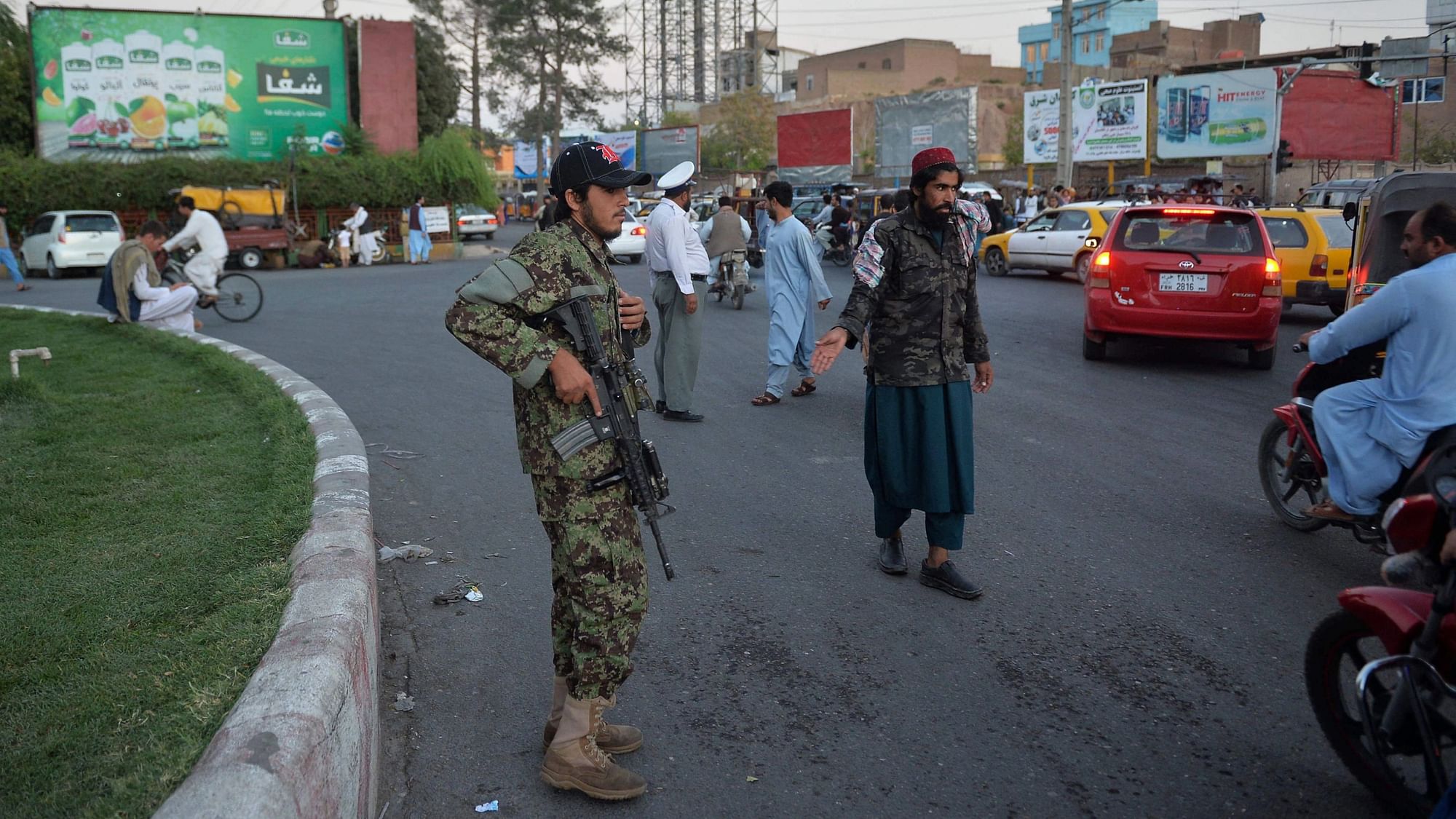