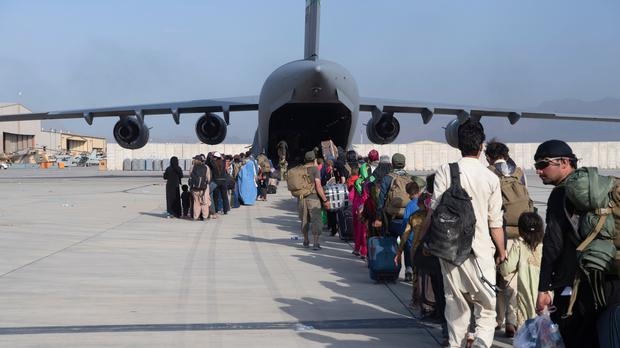 KABUL: The final evacuations resumed at Kabul with a new urgency on Friday after the lethal bombing which snuffed out 170 lives, including that of 13 US military personnel. The evacuations are to be completed by 31 August, after which the Afghans can only leave by commercial flights. The desperate scenes unravelled even as US President Biden warned the perpetrators of the attack of retribution.

Undeterred by the attack, which has been pinned on the ISIS, hundreds of people desperate to leave Afghanistan were seen crowding outside the gates yet again. They jumped into the canal which surrounds the perimeter of the airport, standing in waters which were on Thursday filled with blood after a bomb ripped through the crowd. They are acutely aware that the window is closing to board a flight before the airlift ends and Western troops withdraw.

Footage from the ground revealed a scene of utter despair, with some Afghans scaling the walls of the canal and others wading through with luggage atop their heads, reports Daily Mail. Dozens of Taliban members with heavy weapons about 500 meters from the airport were preventing anyone from surging forward.

BOMBERS WILL BE HUNTED DOWN: The US President Joe Biden, meanwhile, has promised to hunt down the perpetrators – the jihadist group IS-K – amid fears that the terror outfit will strike again. Biden held out the threat as he joined UK Prime Minister Boris Johnson in vowing to continue the evacuation efforts despite a 'continued' risk of further bombings.

Intelligence experts have, however, questioned how Biden would strike back after withdrawing all US forces from Afghanistan and handing the country to the Taliban. The Islamic State has claimed responsibility for the deadly attacks and named one suicide bomber on social media. According to Pentagon, there was no second bomber; nor was there a second explosion, it has claimed.

BIGGEST UK HOSTAGE CRISIS: The UK, meanwhile, has said its evacuation mission in Kabul is in its 'final hours;' it has closed the main visa processing centre near the airport; the Defence Secretary, however, admitted with 'deep regret' that not everyone will be able to ‘get out’. This means Britain could be facing the 'biggest hostage crisis it ‘has ever seen' and up to 1,100 eligible people will be left behind when operations wind up.

Many Afghans are trying to escape over land borders. The United Nations refugee agency said a half-million people or more could flee in a "worse-case scenario" in the coming months.

SOME INDIANS STILL AROUND: India today said that the exact number of its citizens that remained in Afghanistan was unknown. The Ministry of External Affairs believes it has evacuated most who wanted to return while some are still around. 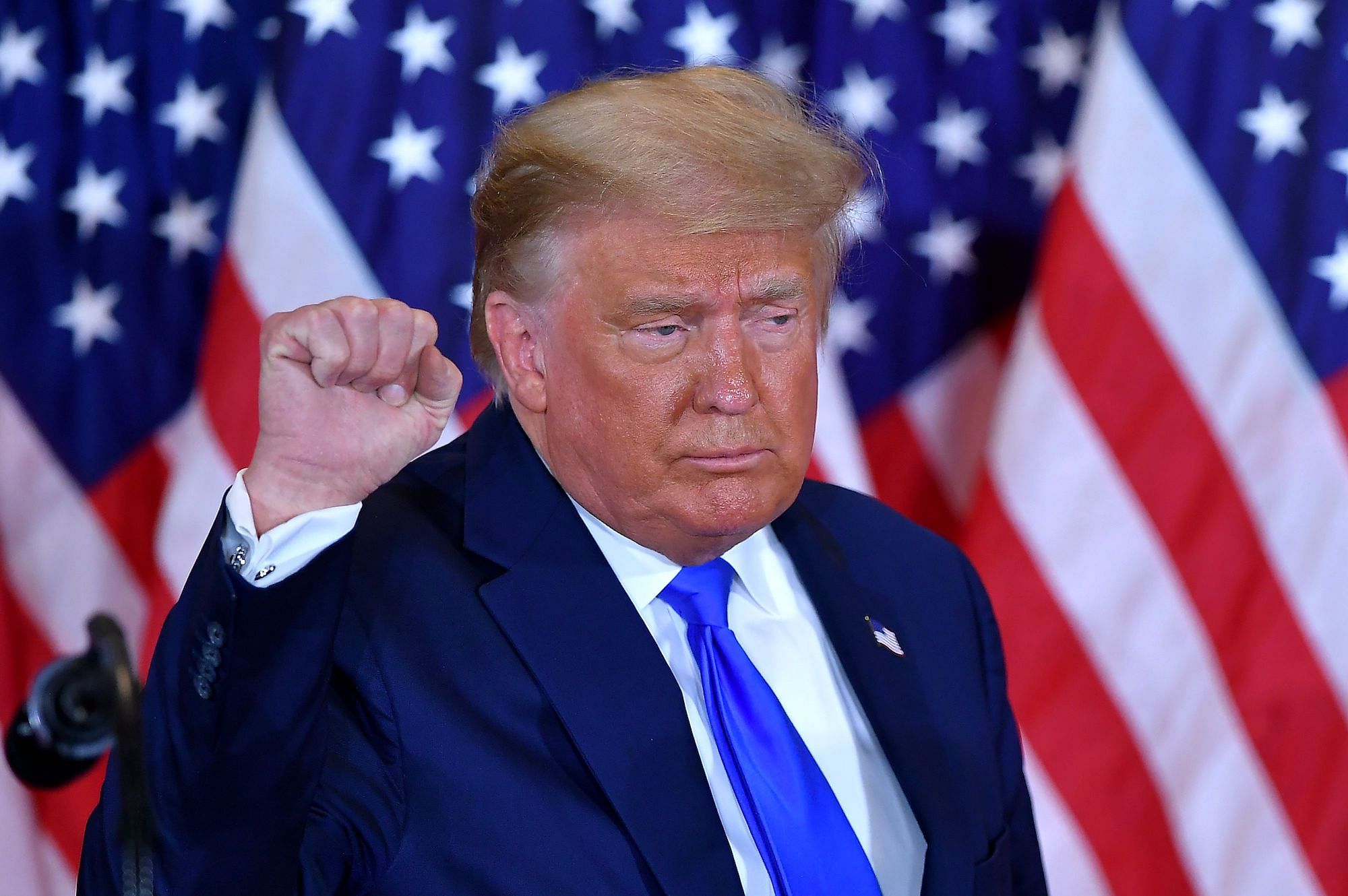 Kabul attacks would ‘not have happened if I were your president’, says Donald Trump