Deaths due to the fierce storm were reported in Poland, Sweden, Britain, Slovenia, Germany and the Czech Republic.

In Austria, the city of Salzburg near the German border was hit by the storm Tuesday. Public broadcaster ORF reported that more than 400 firefighters worked for hours to remove downed trees from crushed cars and roads. They also had to remove a huge metal roof that was blown off a building. No one was injured, ORF reported. 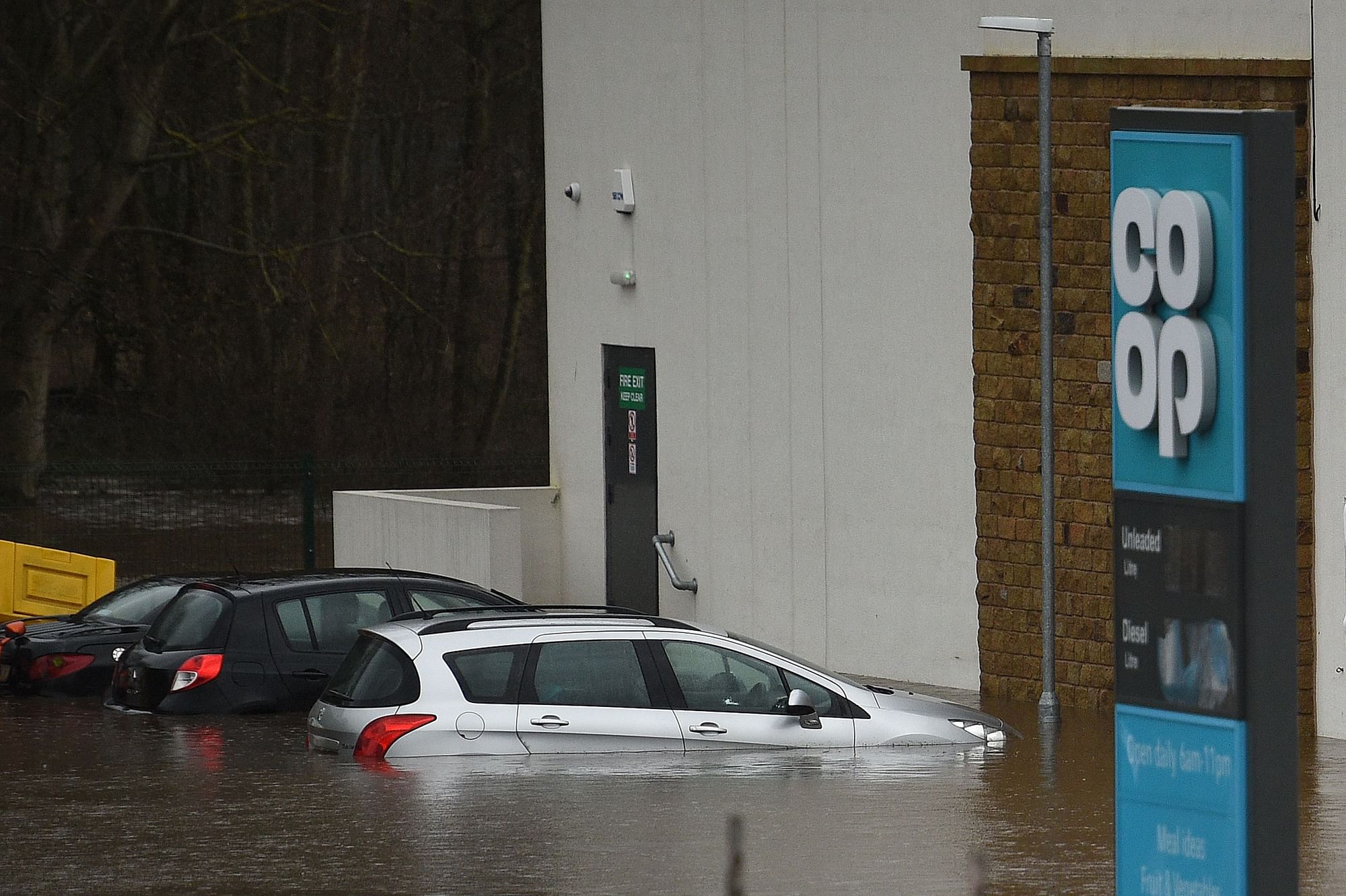 German railroad operator Deutsche Bahn, which had shut down all long-distance trains on Monday, said most of its service resumed Tuesday with the exception of some trains in southern regions that were still being battered by gusty winds. Schools across Germany reopened.

Deaths due to the fierce storm were reported in Poland, Sweden, Britain, Slovenia, Germany and the Czech Republic. In northern Bavaria, where a gust of over 160 kph was recorded, the storm produced a record amount of electricity being fed into the German grid from wind turbines, equivalent to almost 44 nuclear power plants. 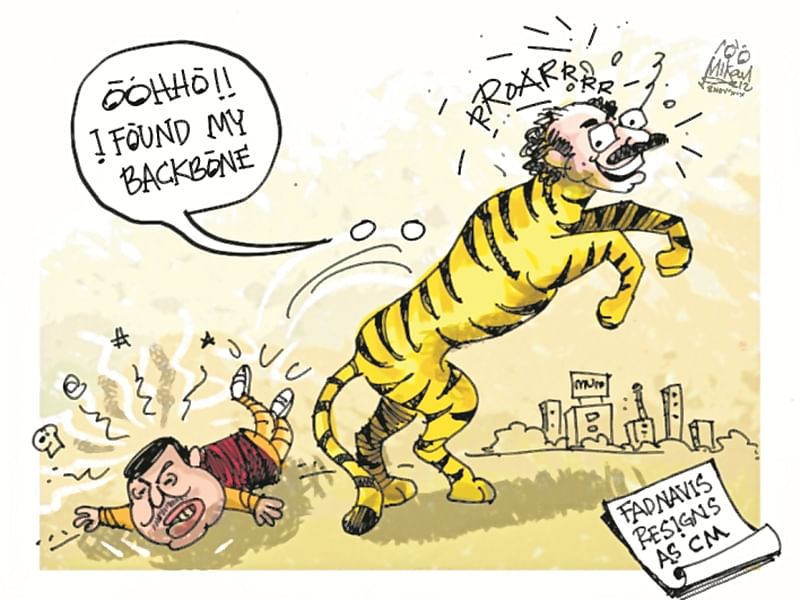 The German Weather Service said strong winds would keep blasting much of the country on Tuesday but the brunt of the storm had moved to the southeast.

In northeastern Germany, a new storm was expected to reach the Baltic coast. The German Weather Service also forecast heavy rains for most of the country as well as for France and Belgium.

In England and Scotland, the Met Office national weather agency still had 85 flood warnings in force as torrential rains caused numerous rivers to overflow their banks.