EU foreign policy chief Josep Borrell said that to gauge the Taliban's goodwill, the bloc would use several benchmarks

Brussels: Foreign Ministers of the European Union (EU) have set five conditions on which the bloc will engage in cooperation with the Taliban in Afghanistan, a top official said.

The Foreign Ministers also agreed to re-establish a joint presence in Kabul to ensure the safe departure of the bloc's nationals and Afghans who are considered at risk and who could be received by member states, a top diplomat said.

Following the Afghan government's collapse last month, the 27-nation bloc and its member countries have evacuated their diplomats from Afghanistan. But EU officials have said they are willing to cooperate with the Taliban now that they have returned to power.

The EU has demanded that for the bloc to operatively cooperate with the Taliban, Afghanistan must fulfil its commitment that the country will not serve as "a base for the export of terrorism to other countries", the bloc's foreign policy chief Josep Borrell told journalists on Friday after the end of a two-day informal meeting of the Foreign Ministers.

The second will be respect for human rights, especially women's rights, the rule of law and freedom of the media, he said.

"The third condition will be the establishment of an inclusive and representative transitional government, resulting from negotiations between political forces in Afghanistan," he said.

Providing free access for humanitarian aid will be the fourth, Borrell said.

The fifth and the last benchmark is the Taliban's fulfilment of their commitment about the departure of foreign nationals and Afghans at risk who wish to leave the country. "To carry out the evacuation and assess the fulfilment of the above benchmarks, we decided on coordinated action, and we will be in contact with the Taliban, also through the EU's common presence in Kabul which will be coordinated by the External Action Service, but only if the security conditions are met," the top EU official said.

He stressed that these are not formal conclusions as the meeting is informal in nature.

Slovenia's Foreign Minister Anze Logar, who co-hosted the meeting alongside Borrell, said the five conditions will inform all future discussions at the EU level. He said members states would not like a repeat of the migration situation in 2015 and 2016.

On Friday, the Ministers also discuss EU-China relations and the bloc's cooperation with the Indo-Pacific region. According to Borrell, the EU and China need to work together on Afghanistan, trade and economic issues.

The EU is focusing on delivering humanitarian aid, guaranteeing the safe passage out of the country of Afghan collaborators and employees who were left behind during the airlifts from Kabul, and trying to prevent a mass exodus of refugees that could prompt another migration crisis in Europe.

The EU has suspended development assistance to the Afghan government but has pledged about 1.2 billion euros ($1.4 billion) for the country for 2021-2024. 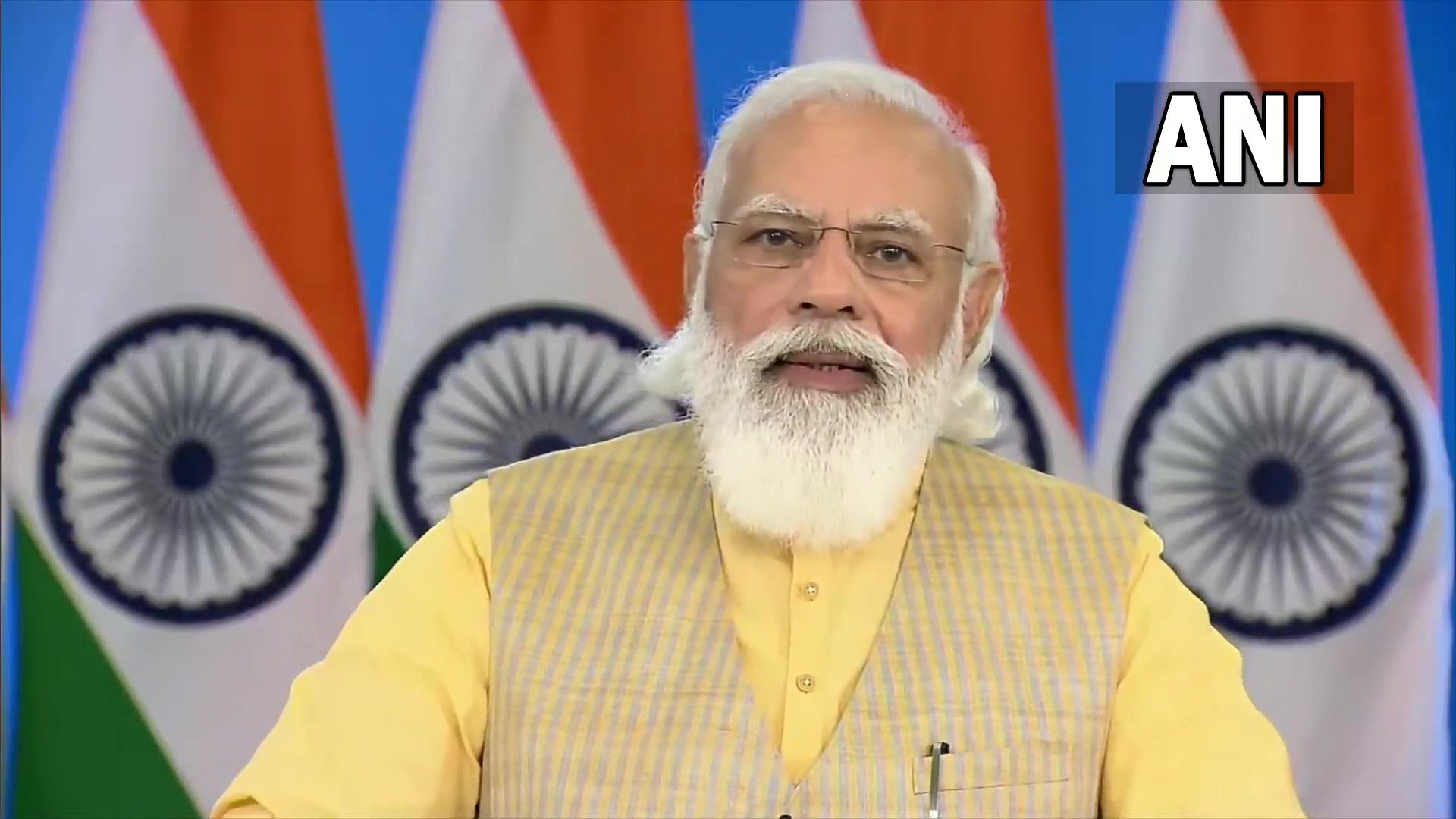 Foreign policy chief Josep Borrell told a press conference on Friday after an informal meeting of the Foreign Ministers that this task was conditional on whether security conditions are met for talks with the new government in Afghanistan, reports Xinhua news agency.

"We have been tasked by the Council on coordinating the contacts with the Taliban, the new government in Afghanistan, including with a joint European Union presence in Kabul if the security conditions allow for it," he said.

"From there, we should support the departure of European nationals that are still there and Afghans at risk that could be received by EU member states... All member states still have quite an important number of either nationals or Afghans that have been cooperating with them or that have been identified as people at risk," he added.

The second task that the Ministers agreed on was the engagement with regional and relevant international partners to create a regional political platform of cooperation with Afghanistan's neighbours to face together the challenges created by the new situation.

Read Also
Deeply worried about women, girls in Taliban-controlled Afghanistan: US, EU and 18 other countries...