Deeply worried about women, girls in Taliban-controlled Afghanistan: US, EU and 18 other countries issue joint statement 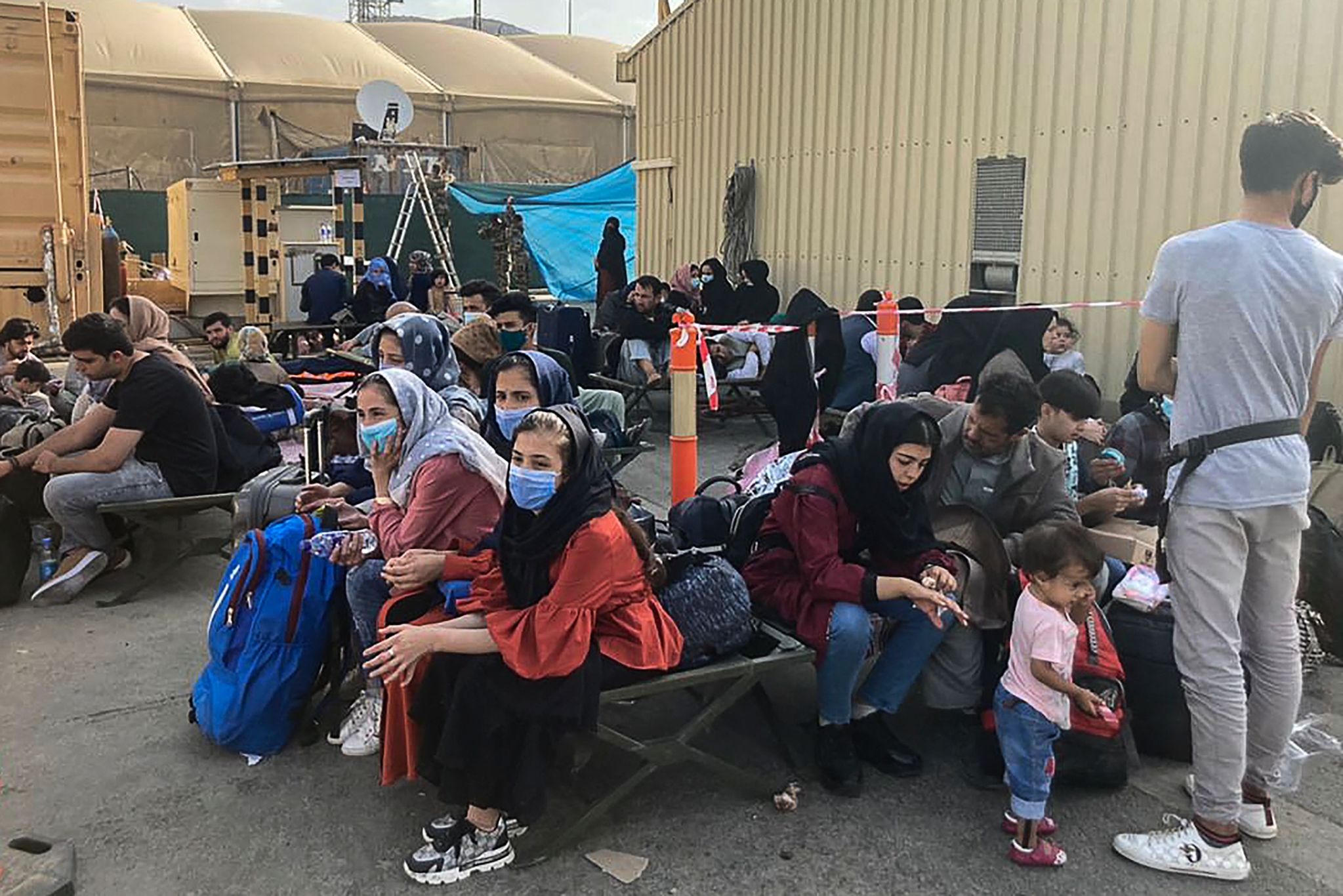 People wait to be evacuated from Afghanistan at the airport in Kabul on August 18, 2021 following the Taliban stunning takeover of the country. | (Photo by AFP)

The United States, the European Union and 18 other countries have on Wednesday issued a joint statement saying they are "deeply worried about Afghan women and girls" following the Taliban's stunning takeover of the war-torn country.

"We are deeply worried about Afghan women and girls, their rights to education, work and freedom of movement. We call on those in positions of power and authority across Afghanistan to guarantee their protection," read the statement.

"Afghan women and girls, as all Afghan people, deserve to live in safety, security and dignity. Any form of discrimination and abuse should be prevented. We in the international community stand ready to assist them with humanitarian aid and support, to ensure that their voices can be heard," it added. 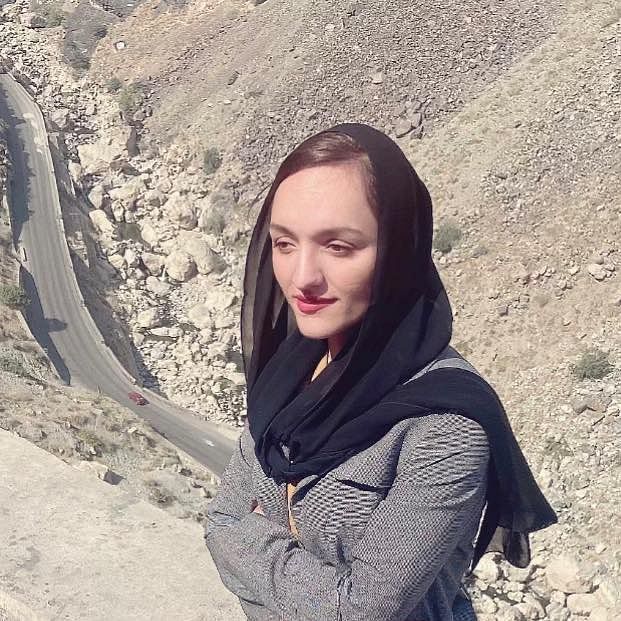 Who is Zarifa Ghafari? All you need to know about Afghanistan's 1st female mayor who is 'waiting for...

Alongside the US and the EU, the others signing onto the statement were Albania, Argentina, Australia, Brazil, Canada, Chile, Colombia, Costa Rica, Ecuador, El Salvador, Honduras, Guatemala, North Macedonia, New Zealand, Norway, Paraguay, Senegal and Switzerland.

Meanwhile, in its first press conference on Tuesday, the Taliban sought to convince a wary population that they have changed. The militant organisation vowed to respect women's rights, forgive those who fought them and ensure Afghanistan does not become a haven for terrorists.

Zabihullah Mujahid, their longtime spokesman, promised that the Taliban would honor women's rights within the norms of Islamic law. The Taliban have also encouraged women to return to work and have allowed girls to return to school.

Mujahid reiterated that the Taliban have offered full amnesty to Afghans who worked for the US and the Western-backed government, saying “nobody will go to their doors to ask why they helped.” He added that the private media should “remain independent" but that journalists “should not work against national values.”