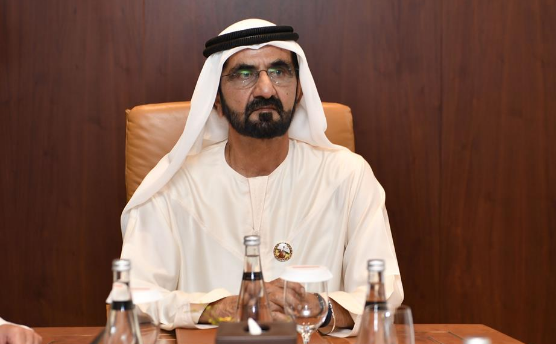 Dubai ruler, Sheikh Mohammed bin Rashid al-Maktoum, was ordered by the London High Court to provide a British record of more than 554 million pounds ($733 million) to settle a custody battle with his ex-wife over their two children, according to Reuters.

The judge said Philip Moor said Reuters, "She is not asking for an award for herself other than for security" and to compensate her for the possessions she lost as a result of the marital breakdown." He directed Mohammed to make a one-off payment of 251.5 million pounds within three months to Haya for the upkeep of her British mansions, to cover the money she said she was owed for jewellery and racehorses, and for her future security costs.

These payments will be guaranteed via a 290 million pound security held by HSBC bank. The final sum, despite being believed by some London lawyers to be the largest public award ever ordered by an English family court, is less than half of the 1.4 billion pounds that Haya had originally sought.

During almost seven hours of testimony, Haya, 47, said a large one-off payment would allow for a clean break and remove the sheikh's hold over her and their children. "I really want to be free and I want them to be free," she told the court.