County Judge Lina Hidalgo announced the death on Monday at a press conference. Hidalgo said that the patient was not vaccinated.
PTI 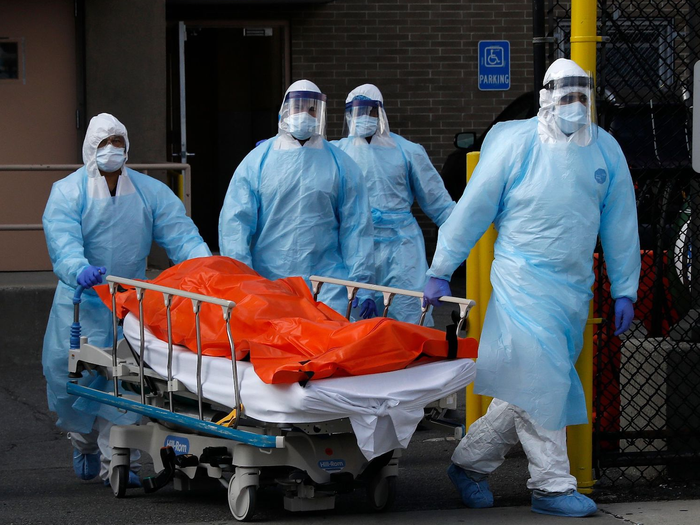 The US has reported its first death due to the new Omicron variant of the coronavirus with an unvaccinated man in his 50s succumbing to the fast-spreading disease in Texas, according to health officials.

The news of the first death in the US due to Omicron came on a day when the Centers for Disease Control and Prevention (CDC) said that Omicron has raced ahead of other variants and is now the dominant version of the coronavirus in the country, accounting for 73 per cent of new infections last week.

The man, who was not identified, was unvaccinated and had previously been infected with COVID-19, according to a release from Harris County Public Health.

The case is the first known confirmed Omicron-related death in the United States, CNN and other US media outlets reported.

"The individual was at higher risk of severe complications from COVID-19 due to his unvaccinated status and had underlying health conditions," the release said.

County Judge Lina Hidalgo announced the death on Monday at a press conference. Hidalgo said that the patient was not vaccinated and had an underlying health condition.

She said that those vaccinated and boosted are much less likely to end up in the hospital.

"My phone was ringing, I'm sure you guys noticed, and it was our public health director telling me we just had our first omicron-related death," she made the announcement during a news conference.

"I know, for folks in Harris County, this feels like whiplash.

"It follows a downward trend in hospitalisations and cases, only to see things trend back up, and it is so frustrating," Hidalgo said.

Houston Methodist said Monday that 82 per cent of its new cases are omicron after just three weeks of testing for it. It took Delta three months to reach that point, Houston's leading local news website Khou.com reported.

Texas Children's Hospital is also seeing hospitalisations and cases doubling and tripling over the last week.

An upward trajectory that is steeper than anything we've seen previously during this pandemic," Dr Jim Versalovic with Texas Children's Hospital said.

Hidalgo said that Omicron is spreading incredibly quickly. First, we know that an increasing number of cases in Harris county are related to omicron.

"It's more transmissible. The amount of time it takes for the number of omicron cases to double has been very worrisome. Early data shows its doubling in two to three days, according to the CDC. Just to give a point of comparison, the delta variant doubles every eleven days," she said.

Earlier on Monday, Harris county raised the COVID alert threat back to orange. The county's threat level scale advises residents to "minimise all contacts unless vaccinated." 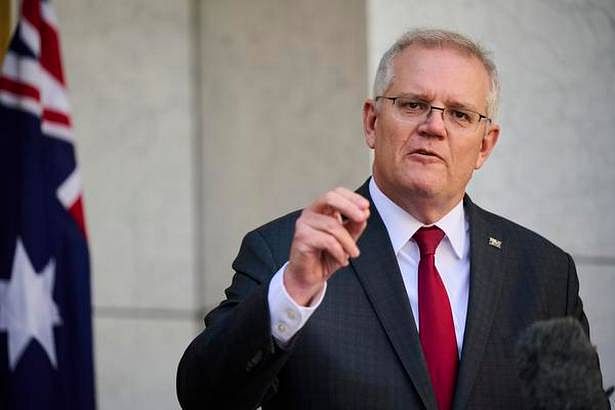 Australia rules out lockdown despite record Covid cases; 'We're not going back to shutting down...