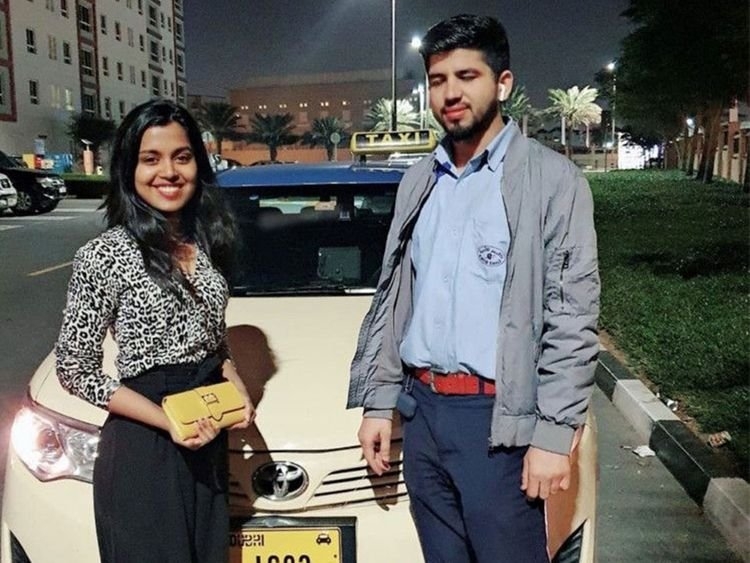 Dubai: A Pakistani taxi driver in Dubai turned a saviour for an Indian girl by returning her lost wallet that had her UK student visa just three days before she was to return after a winter break, a media report said.

Raechel Rose, who flew to Manchester on January 8, had lost the wallet in Modassar Khadim's cab on January 4, the Gulf News said in the report on Sunday. The corporate law student at Lancaster University was on her way to attend a friend's birthday when the incident took place.

"She had got into his taxi with another friend near Burjuman around 7.30 p.m. on January 4," her mother, Sindhu Biju, told Gulf News. "Just then, they saw their other friends in another car and decided to join them. They immediately left the taxi and Rose didn't realise that she left her wallet behind."

Meanwhile, Khadim had finished two other trips. It was when after the second trip that he noticed the wallet as the first passenger had sat in the front seat. With the help of the Roads and Transport Authority, who helped verify the details that matched Khadim's complaint which he had lodged earlier, he finally dropped off the wallet at Rose's residence. 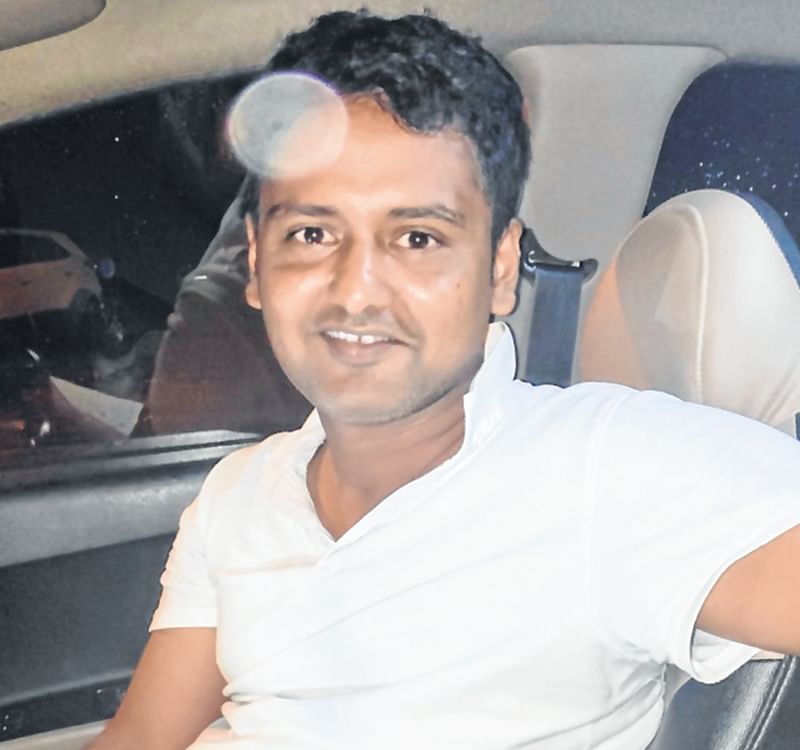 Double gift as driver returns wallet to passenger, who both celebrated birthday on same day