Double gift as driver returns wallet to passenger, who both celebrated birthday on same day

We all have heard of bad cab drivers and horrible incidents of passengers in the past, but this one will change your perception regarding cab drivers.
FPJ Bureau 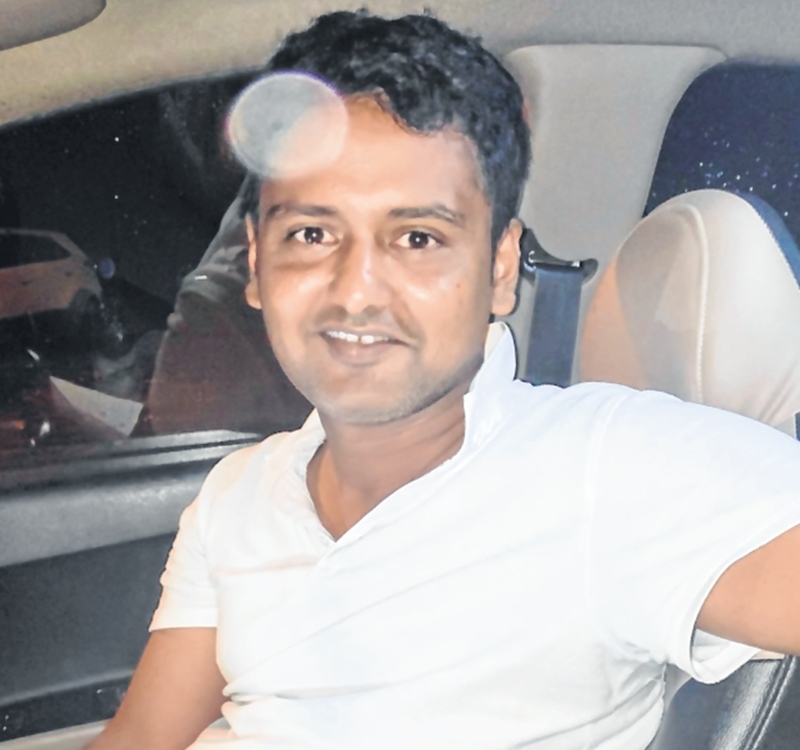 Mumbai: We all have heard of bad cab drivers and horrible incidents of passengers in the past, but this one will change your perception regarding cab drivers. A radio taxi driver returned the wallet to the passenger, special day for both, as they both celebrated their birthdays on Thursday.

Ola cab driver, Asif Iqbal Abdul Gaffar Pathan had a passenger by the name of Darth Sierra and his wife on June 10. He was on the way to a pub to bring in his birthday.

Just as they were reaching their destination, Darth and his wife were getting out of the cab, it had begun raining. They overheard Pathan talking to his wife telling her not to let the kids out in the rain.

“We also chatted a bit about how first rains are bad for bikes and that people should ride safely. Patiently negotiating with traffic we reached our destination,” said Darth.

An hour later, Darth realised he did not have his wallet. He got scared thought maybe he had dropped it while getting out of the cab and went looking for it.

He then called Pathan wanting to check with him. “He immediately mentioned that he has it safely with him and will hand it to me on his way back home.

At around 12:30 am on June 11 he arrived. I was like cool, my birthday isn't ruined considering all the hassle of reporting lost cards, licence, pan card and stuff,” said Darth.

Pathan informed Darth on his second ride to Borivli, but assured of returning it soon. “I was on my way to Borivli, when Darth called and before he could say anything, I told him I had kept his wallet in my custody and would return after the second ride. I did not have his number, because as a policy the Ola drivers don't get the numbers of the passengers,” said Pathan.

Pathan then drove to the Hitchki restaurant at Powai and reached at 1.30 am. When he gave the wallet, Pathan wished Darth and shared it was his birthday too. Darth was overwhelmed by Pathan's gesture and took to Twitter to share his experience.

“He gave it to me and wished me a happy birthday. I thanked him and he told me it's his birthday as well!!! CAN YOU IMAGINE THE COINCIDENCE!” Such few good samaritans raise one's hopes as Pathan not only returned the wallet, but kept his family waiting to celebrate his birthday.

“He then told me his family is waiting for him at home to cut a cake. What a day it was!! Here is a smiley picture of this good Samaritan at the end of a hard day at work & a loving family man! These are the people who make Bombay what it is!"

Pathan, humble a man, said duty beckoned him first. “I just felt it is not right keeping someone else's wallet. It had to be returned. What would I have done keeping it? His important documents, cards were there, he would have become extremely helpless, which is not right.

How many days would I eat if I had kept his wallet? At the most one day, but it was not my money. I work hard for my living and earn my own money. Prior to this too, I have returned other people's things. I felt happy with what I did, my wife was happy I returned his wallet,” said Pathan. Pathan added, Darth offered him a cake and extra money, which he refused.