US President Donald Trump | File Photo
Follow us on

With days left for the US Presidency to change hands, Donald Trump has garnered yet another unfortunate record for himself. In the early hours of Thursday, he became the first President to be impeached twice. This comes exactly a week after a pro-Trump mob stormed the US Capitol, demanding a change in the poll outcome. The altercation saw five killed, and eventually, the President facing impeachment for "incitement of insurrection".

While it is unclear whether the Senate vote will go in his favour, it would seem that many of the Republicans have reached their tipping point. In the days following the attack in Washington DC, many from his own party had expressed horror, calling for Trump's removal from office. As the clock struck 4.40 pm on Wednesday on the US east coast, the vote tally for the single article of impeachment stood at 232-197.

The results of the Senate trial can also affect the possibility of Trump holding the office of President or any such position in the future.

The attack last week had come after President Trump, his supporters and even other Republican leaders spent months alleging voter fraud and claiming that their victory had been stolen. And while multiple lawsuits and recounts have not managed to prove this point or help their case, pro-Trump supporters remain convinced of foul play. The President has not helped matters. Even hours after his supporters attacked the Capitol, he was back to reiterating his claims - this time while grudgingly committing to an "orderly" transfer of power. 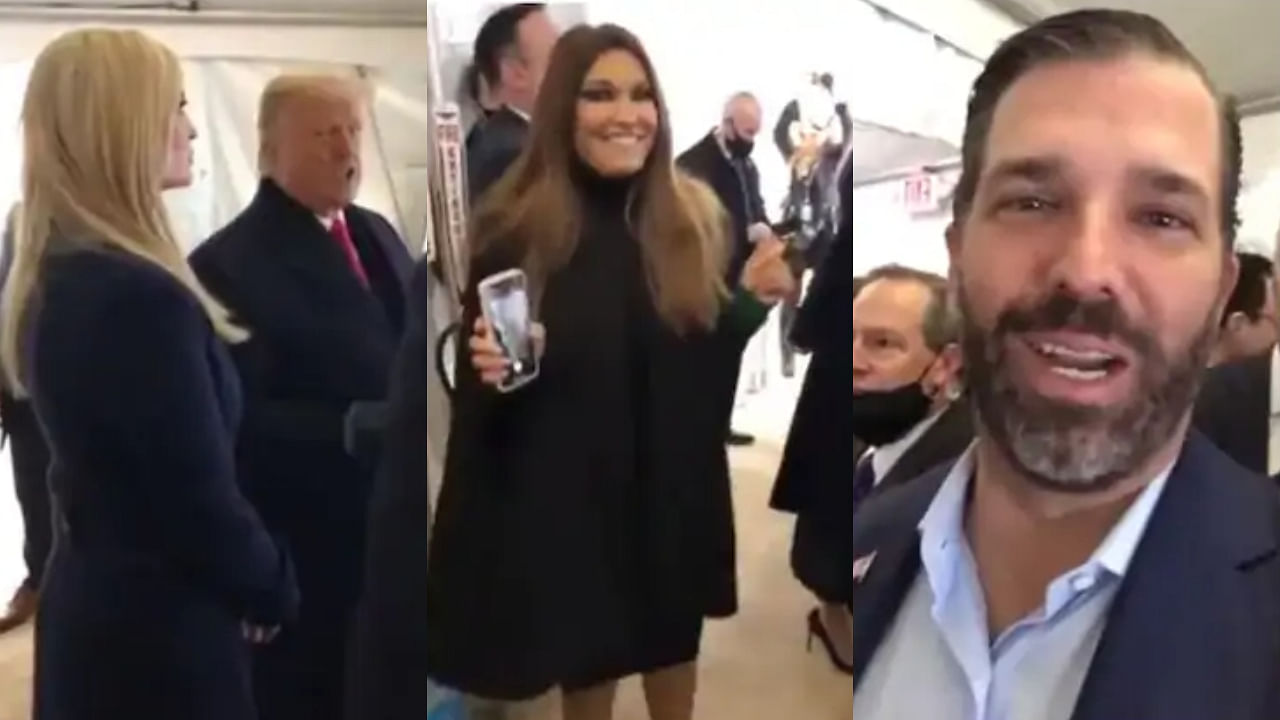 There have been several developments since then. For one thing, Trump has lost access to his Twitter, Facebook and Instagram account. In a now deleted video message Trump (just ahead of the clashes) had told his agitating supporters that while he could understand their pain, it was "time to go home now". "I know your pain. I know you’re hurt. We had an election that was stolen from us," he can be heard saying. This and a few other posts along similar lines had earned him the social media ban.

Later messages were more critical, with the most recent post - shared hours after his impeachment - stating that any true supporter of his would have eschewed political violence.

But the situation is far from stable even today. Many fear a follow-up to the clash, and even as the US House convened to impeach Trump, hundreds of National Guard members patrolled the Capitol. Ahead of Biden's inauguration, security has been amped up, and the Capitol grounds are now wrapped in seven-foot fences.

On this day, Queen Elizabeth II accedes to the throne

Who was Pervez Musharraf? All you need to know about the India-born former Pakistan President who...