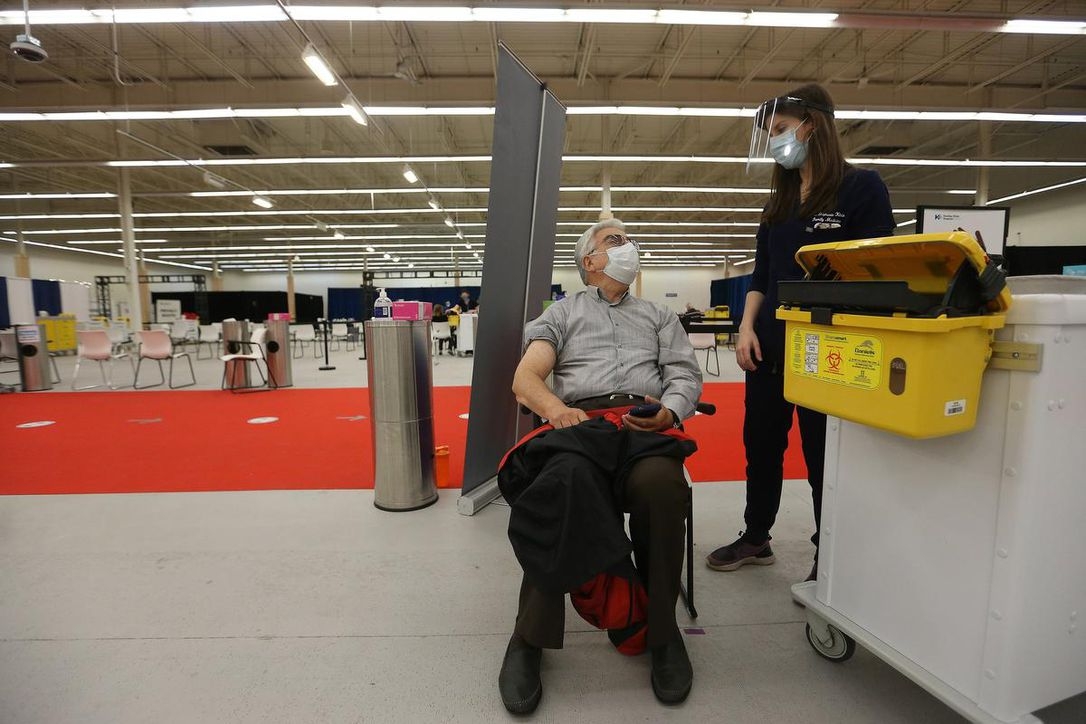 Germany's disease control center is calling for people to cancel or avoid large events and to reduce their contacts as the country's coronavirus infection rate hits the latest in a string of new highs.

The center, the Robert Koch Institute, said Friday that Germany's infection rate climbed to 263.7 new cases per 100,000 residents over seven days, up from 249.1 the previous day.

While the infection rate isn't yet as high as in some other European countries, its relentless rise in Germany has set off alarm bells. Outgoing Chancellor Angela Merkel plans to meet with the country's 16 state governors to coordinate nationwide measures next week, and parliament is mulling legislation that would provide a new legal framework for restrictions over the winter.

"We must now do everything necessary to break this momentum," Health Minister Jens Spahn told reporters. "Otherwise it will be a bitter December for the whole country." In its weekly report released late Thursday, the Robert Koch Institute said it "urgently advises canceling larger events if possible, but also reducing all other unnecessary contacts." If such events can't be avoided, it added, people should take a test before attending, regardless of whether they are vaccinated.

The head of the institute, Lothar Wieler, said Friday that there are fewer usable hospital beds than at any time during the pandemic, with more than half of intensive care units reporting "acute staff shortages," as they did during Germany's previous peak in January.

In the worst-affected areas, he said, the number of people attending large events should be reduced or authorities should consider banning such events and closing bars or clubs.

Most German regions restrict access to many indoor facilities and events to people who have been vaccinated against the virus, have recovered from COVID-19 or recently received negative test results - with the latter category now being excluded in an increasing number of areas. But enforcement is often slack.

Germany has struggled to bring new momentum to its vaccination campaign lately, with a bit over two-thirds of the population fully vaccinated, and has balked so far at ordering vaccine mandates for any professional group. Officials also want to ensure more people who were inoculated months ago get booster shots.

Spahn said he will order the revival of free rapid COVID-19 tests, which were scrapped a month ago in an effort to persuade more people to get vaccinated, effective Saturday.

He said he favors limiting public events to the vaccinated and those who have recovered from COVID-19, and also requiring them to be tested beforehand.

Germany on Friday declared neighboring Austria, whose infection rate is far higher, a "high-risk area" effective Sunday. That means people arriving from Austria who haven't been vaccinated or recovered will have to go into quarantine.

The Czech Republic and Hungary also were added to the list of "high-risk areas," but the United States was removed. 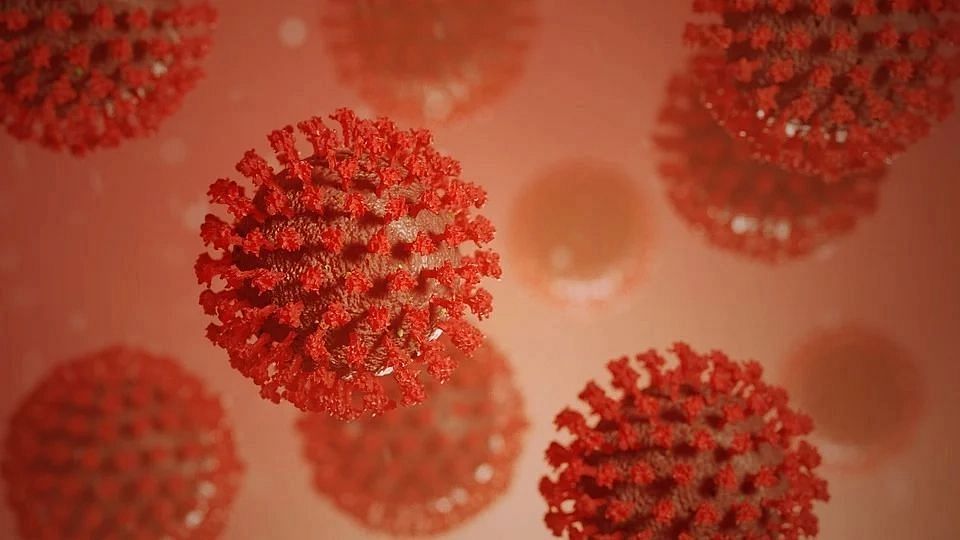