At least 120 schools have been flooded, causing damage estimated at more than $26 million and bringing officials to temporarily close all schools in the province.

The death count from unprecedented devastating floods climbed to 395 on Friday in South Africa's eastern KwaZulu-Natal province, including the city of Durban as rescuers widened the search for dozens still missing five days after the disaster struck.

"Sadly the number of fatalities continues to increase with the latest figure standing at 395," regional head of the disaster managing ministry Sipho Hlomuka said in a statement.

"The level of devastation of human life, infrastructure, and service delivery network in the province is unprecedented," said Sihle Zikalala, the premier of KwaZulu-Natal province."

A total number of 40,723 people have been affected and sadly 341 fatalities have been reported," he said in an online press conference.

The death toll is expected to rise as scores of people, including whole families, are missing, officials said Thursday.

The persistent rains have wreaked havoc in the province, destroying homes, collapsing buildings and washing away major roads.

The damage to Durban and the surrounding eThekwini metropolitan area is estimated at $52 million, eThekwini Mayor Mxolosi Kaunda said Thursday.

At least 120 schools have been flooded, causing damage estimated at more than $26 million and bringing officials to temporarily close all schools in the province.

The South African National Defense Force has deployed troops to assist with rescue and mop-up operations.

The floods have knocked out water and electricity to large parts of Durban and the surrounding eThekwini metropolitan area and it will take at least a week to restore those services, according to officials.

Intense rainfalls have been hitting KwaZulu-Natal since Monday night. The municipality of eThekwini and the city of Durban are considered some of the hard-hit areas. 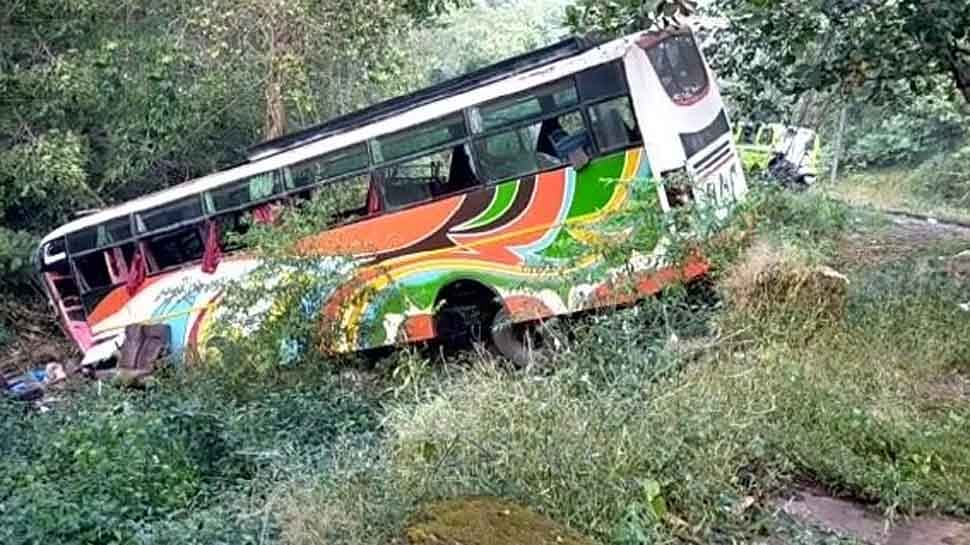