COVID-19: Bangladesh enters most severe lockdown, after relaxing restrictions for a week Bangladesh has entered its most severe nationwide lockdown to curb the rampant spread of Covid-19.

Authorities decided to impose the strict lockdown from July 23 to August 5 after relaxing restrictions for a week on the occasion of Eid al-Adha festival which was celebrated in Bangladesh on Wednesday, reports Xinhua news agency.

"None will be allowed outdoors unless it is urgent," a police officer said on Friday at a makeshift checkpoint in capital Dhaka, as members of the law enforcement agencies, including army troopers, returned to the streets to prevent people's movements.

As public transport services were suspended due to the restrictions, thousands of Eid holidaymakers, who have started returning from their hometowns, have been stranded in and around the capital and other cities.

TV reports on Friday showed large columns of people walking on the main roads in the Bangladeshi capital and other cities and towns across the country.

"During the lockdown that is to be stricter than the ones imposed earlier, garment factories will remain closed," State Minister for Public Administration Farhad Hossain told journalists.

As the pandemic showed no signs of abating last month, the Bangladeshi government had ordered a lockdown from July 1, but later eased the restrictions for a week from July 15 - 22 on the occasion of Eid al-Adha.

According to the Directorate General of Health Services of Bangladesh, the country has so far reported 11,46,564 confirmed coronavirus cases and 18,851 deaths. 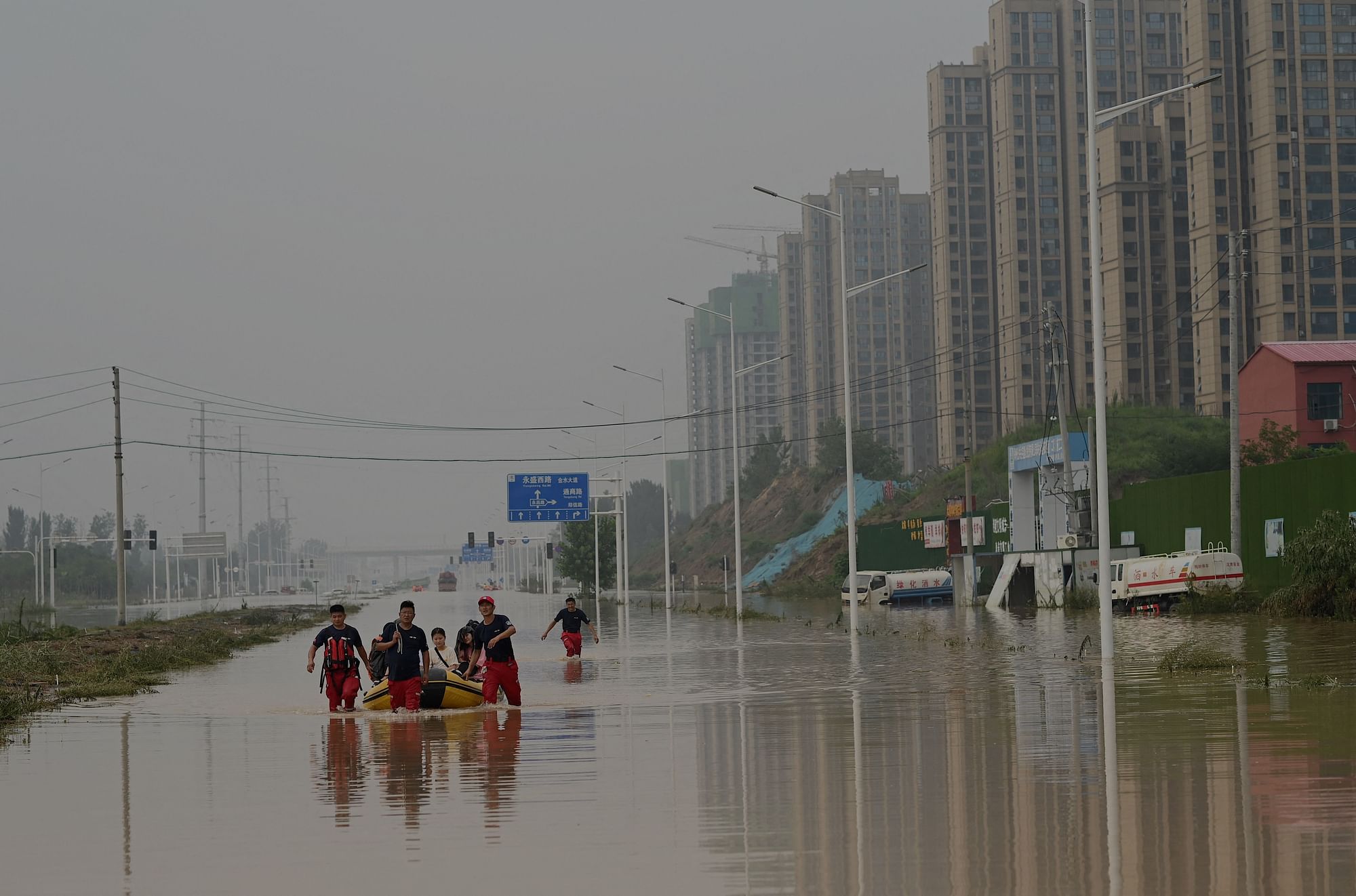