The Shanghai Disneyland theme park in the eastern metropolis reopened to visitors with controlled capacity on Monday, as China began opening up entertainment centres after a declining trend was noticed in the coronavirus cases, official media reported.

The Shanghai Disneyland theme park in the eastern metropolis reopened to visitors with controlled capacity on Monday, as China began opening up entertainment centres after a declining trend was noticed in the coronavirus cases, official media reported.

This is the first of the six Disneyland theme park in the world that has reopened since the outbreak of the COVID-19. The deadly virus first emerged at China's Wuhan city in December last year and spread to all most all parts of the globe. 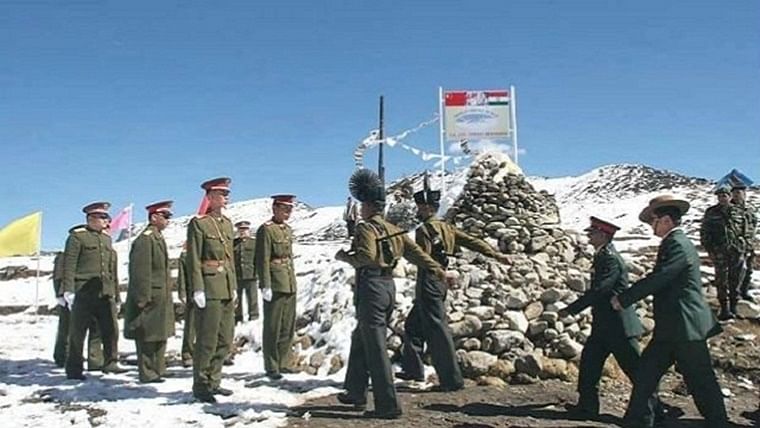 The Shanghai Disney Resort announced temporary closure in late January in response to the COVID-19 outbreak. It now opened up limiting the ticket sales to 30 per cent, which was completely booked online.

China has downgraded COVID-19 risk levels in all regions signalling its containment as country has almost returned to normalcy with business and factories resuming their operations following government directives with warnings not to be complacent.

Gyms and other entertainment centres are also being gradually opened up.

Meanwhile, China continued to report coronavirus cases, including asymptomatic ones.

According to China's National Health Commission, 17 new confirmed coronavirus cases, including seven imported ones, were reported on Sunday.

While five were in the city of Wuhan, the epicenter of the pandemic, where a strict lockdown was lifted last month.

The NHC said three cases in Jilin Province, one in Liaoning Province and one in Heilongjiang Province have been reported on Sunday.

Also on Sunday, 12 new asymptomatic cases were in China taking their total number under medical observation to 780 cases, the NHC said.

Asymptomatic cases refer to people who are tested COVID-19 positive but develop no symptoms such as fever, cough or sore throat. However, they pose a risk of spreading the disease to others.

As of Sunday, the overall confirmed cases in China had reached 82,918, including with 141 patients still undergoing treatment in hospitals.

Altogether 4,633 people had died of the disease, NHC said.