China's economic and social progress in 2019: Facts and figures

A total of 13.52 million jobs were created in urban areas, and the surveyed urban unemployment rate stood at 5.2 percent.

Here are some related facts and figures from the National Bureau of Statistics: 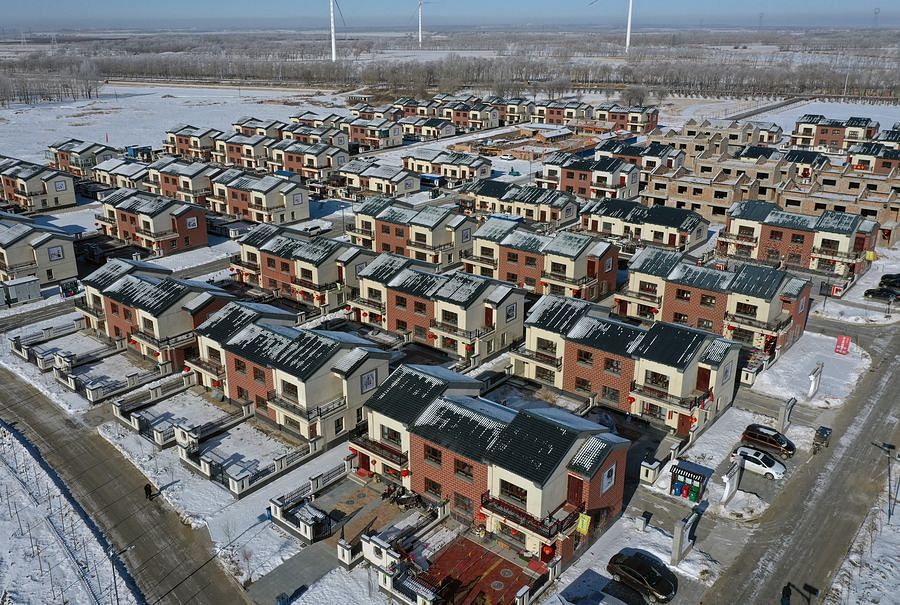 Newly-built houses are pictured at Desheng Village in Zhangbei County of Zhangjiakou City, north China's Hebei Province, in this aerial photo taken on Jan. 8, 2020. | (Xinhua/Li He)

Of the over 1.4 billion population on the Chinese mainland, 60.6 percent were urban residents, up 1.02 percentage points from the previous year.

A total of 13.52 million jobs were created in urban areas, and the surveyed urban unemployment rate stood at 5.2 percent.

Rural residents living below the national poverty line dropped to 5.51 million, down by 11.09 million year on year. The proportion of poor population dipped to 0.6 percent. 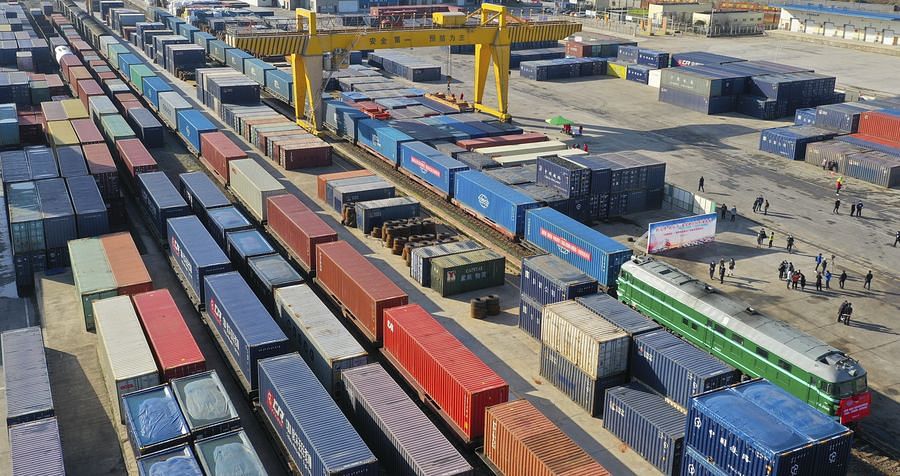 Construction of about 2.54 million homes was completed under the shantytown rebuilding program, and 638,000 dilapidated rural houses were renovated.

The number of new foreign-funded companies on the Chinese mainland, excluding those in banking, securities and insurance sectors totaled 40,888, and foreign direct investment rose 5.8 percent to 941.5 billion yuan. M2, a broad measure of money supply that covers cash in circulation and all deposits, rose 8.7 percent.

The research and development expenditures increased 10.5 percent to over 2.17 trillion yuan, accounting for 2.19 percent of GDP. The number of patents totaled 9.72 million.

The number of space launches came at 32, including China's Chang'e-4 probe that was the first-ever soft landing and detection on the moon's far side. The deployment of the core BeiDou Navigation Satellite System (BDS) constellation was completed.

A total of 169.21 million outbound trips were made by Chinese people, up 4.5 percent.

The new afforestation area was 7.07 million hectares, and there were 474 national nature reserves at the end of 2019.

The consumption of clean energy accounted for 23.4 percent of total energy consumption, up 1.3 percentage points year on year. The use of coal dropped to 57.7 percent. 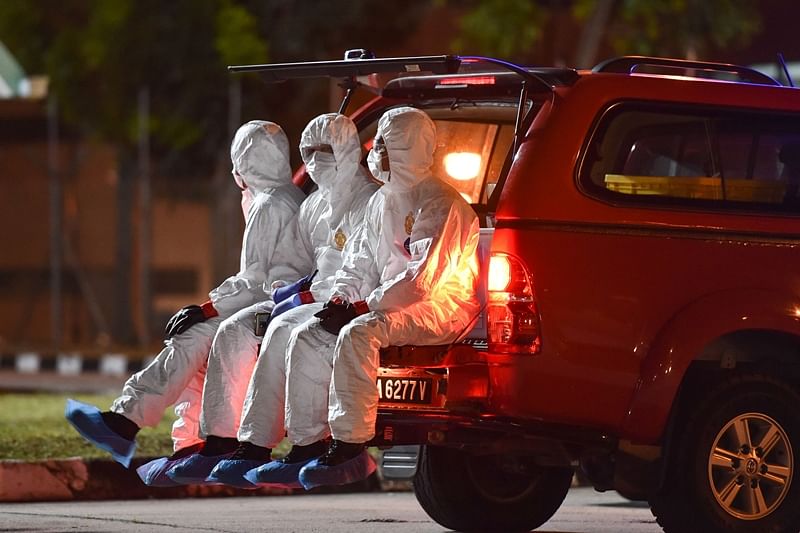 HomeWorldChina's economic and social progress in 2019: Facts and figures