'Children must not pay for conflict...': UNICEF concerned over 'grave child rights violations' in Afghanistan - All you need to know 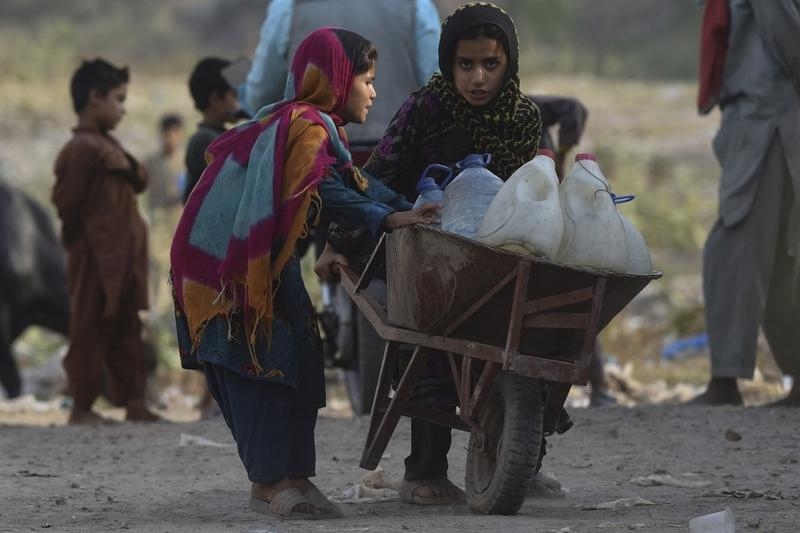 Kabul: United Nations Children's Fund (UNICEF) has expressed concern over a rise in "grave child rights violations" in Afghanistan. In a tweet, UNICEF Afghanistan highlighted the killed of two 17-year boys in a recent blast at a Shia mosque in Kandahar.

The explosion rocked the mosque killing over 60 people and injuring more than 80. Islamic State Khorasan (ISIS-K) took the responsibility for the blast. On its Telegram channel, ISIS-K said that the attack and twin blasts were carried out by them, reported Khaama Press. The group, a bitter rival of fellow Sunni Islamist movement the Taliban, claimed responsibility for the attacks against Shiite worshippers, whom it regards as heretics.

"Two 17yo boys were reportedly killed when a mosque in #Kandahar was attacked during Friday prayers. UNICEF is deeply concerned about a rise in grave child rights violations in Afghanistan. Children must be protected. Children must not pay for this conflict with their childhood," UNICEF Afghanistan tweeted.

The United Nations Security Council (UNSC) had strongly condemned the 'horrendous terrorist attack' against the Imam Bargah-e-Fatima Mosque in Afghanistan's Kandahar province and underlined the need to bring perpetrators of the attack to justice.

In a statement issued by the UNSC, the members of the Security Council expressed their deepest sympathy and condolences to the families of the victims, and they wished a speedy and full recovery to those who were injured. The members of the Security Council reaffirmed that terrorism in all its forms and manifestations constitutes one of the most serious threats to international peace and security.

Amid reports of escalating violence in Afghanistan post the Taliban takeover, the United Nations Human Rights Council (UNHRC) early this month adopted a resolution to install a special rapporteur and a team of experts to monitor human rights. There have been low-level tensions between the Shia and Sunni communities and one clash in the largely Sunni area of Herat in 2006 left five dead, says a BBC report.

It is estimated that around 20% of the population are Shia. Most Shias come from the Tajik and Hazara ethnic minorities. Hazaras, largely found in central provinces like Bamiyan, were relentlessly persecuted by the Taliban. Tajiks are spread across the country.

One reason for the absence of openly sectarian conflict in Afghanistan could be the absence of extremist religious groups. Both Shias and Sunnis united to wage an insurgency against the Soviet occupation of Afghanistan and Kabul's then communist government in the 1970s and 1980s.

Analysts believe the regional players of old still have a stake in Afghanistan's instability. They also believe that Pakistan in particular has come under increasing international pressure for sheltering militants on its soil, and particularly the leadership of the Afghan Taliban.

ISIS-K has launched a series of attacks since the Taliban seized control of Afghanistan two months ago. Others include a suicide attack at Kabul's airport in August and a spate of bombings targeting members of the Taliban in the eastern Afghan city of Jalalabad.

Al-Naba, the group's weekly has published the warning that Shi'ite Muslims are perilous. It further read that the Shia Muslims will be targeted in their homes and centres, reported Khaama Press. The statement has especially threatened Shia Muslims living in Afghanistan. From Baghdad to Khorasan, Shi'ite Muslims will be target everywhere, said ISIS. 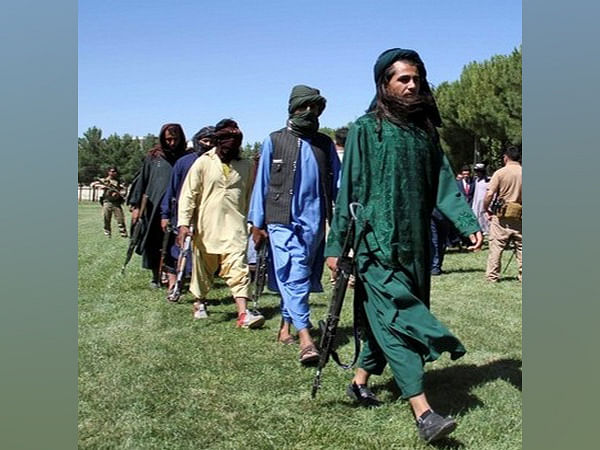