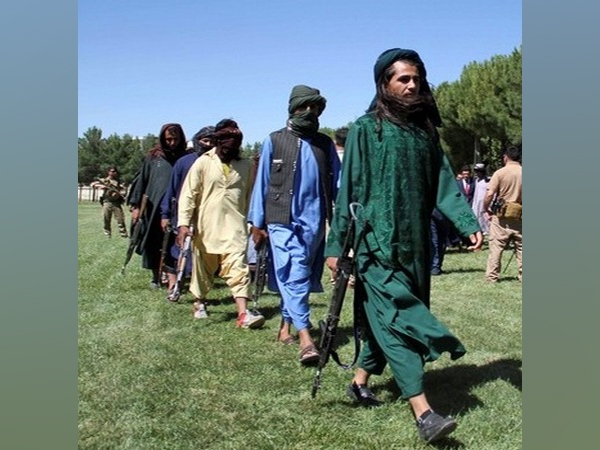 Islamic State of Iraq and Syria (ISIS) or Daesh in a statement said that Shi'ite Muslims are perilous and they will be targeted by them everywhere, a media report said.

Al-Naba, the group's weekly has published the warning. It further read that the Shia Muslims will be targeted in their homes and centres, reported Khaama Press.

The statement has especially threatened Shia Muslims living in Afghanistan.

From Baghdad to Khorasan, Shi'ite Muslims will be target everywhere, said ISIS.

ISIS Khorasan now remains the biggest threat to the peace in Afghanistan after the Taliban took control of the country, according to Khaama Press.

The warning came after a powerful explosion rattled a Shia Mosque in Afghanistan's Kandahar province on Friday, killing over 60 worshipers while wounding more than 80. The attack was claimed by the IS-K.

On October 8, another terrorist attack on a Shia mosque in Afghanistan's Kunduz killed more than 100 people and injured several.