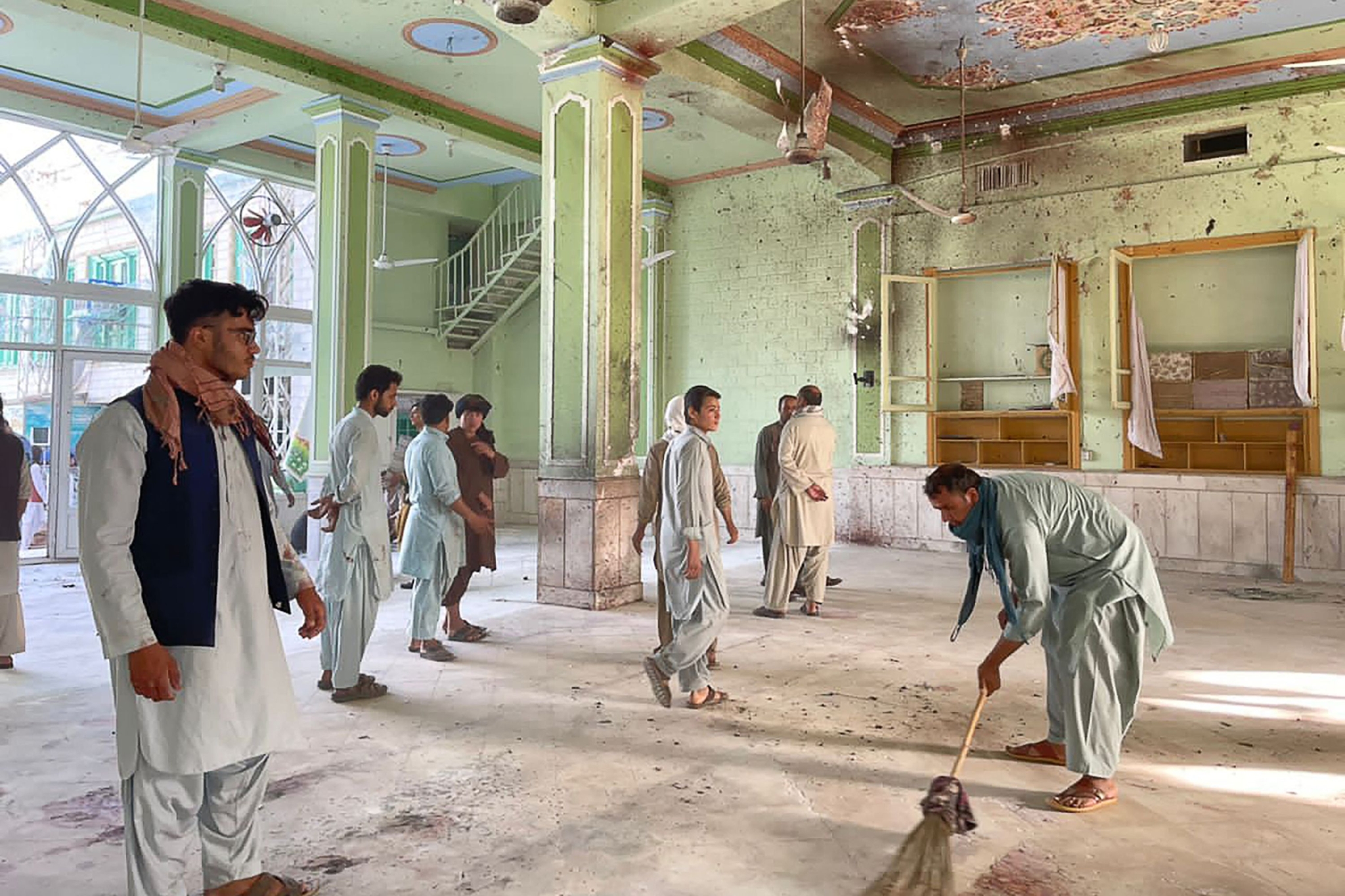 Islamic State Khorasan (ISIS-K) on Saturday confirmed that the Kandahar mosque blasts were carried by them.

In its Telegram channel, ISIS-K said that the attack and twin blasts were carried out by them, reported Khaama Press.

The terror group in their statement said that two of their suicide bombers conducted the attack on a Shite mosque in Kandahar province on Friday killing and wounding over 150 worshipers.

The statement of ISIS-K reads that the first suicide bomber detonated his explosives in the hallway of the mosque and others did it inside the mosque where hundreds of people had gathered to perform Friday prayer, reported Khaama Press.

As per local health officials, the number of people killed rose to 63, and those who were wounded increased to 83.

It is the second deadly attack by the group in the past two weeks in which they target Shia Muslims in Afghanistan.

Last week the group's affiliated detonated his explosive vest in another mosque of Shia Muslims in northern Kunduz province that inflicted casualties to over 200 worshipers.

Earlier, Russian President Vladimir Putin had said that a large number of ISIS terrorists have been entering Afghanistan, which can also threaten the security of central Asian countries.

The Taliban on the other hand underestimated the ISIS-K and said that they are making trouble but cannot be a threat to the Taliban, reported Khaama Press.