Bolsonaro, whom opinion polls had shown trailing far behind Lula, will undoubtedly be rejoicing in the fact that he proved the pollsters wrong, just as he had predicted he would

Supporters of Brazilian President Jair Bolsonaro, who is running for another term, celebrate partial results after general election polls closed outside his family home in Rio de Janeiro, Brazil, on Sunday, October 2 | AP
Follow us on

Following a first round of voting in which incumbent Brazilian President Jair Bolsonaro exceeded expectations and secured 43% of votes, Brazil is due to hold a second round of run-off elections in which Bolsonaro will face-off against left-winger Luiz Inácio Lula da Silva, who secured 48% of votes in the first round.

The first round’s nine other candidates received a fraction of the frontrunners’ support.

The first round of voting provided yet another example of polls missing the mark, with the most-trusted opinion polls had indicated leftist former President Luiz Inácio Lula da Silva was far out front, and potentially even clinching a first-round victory. 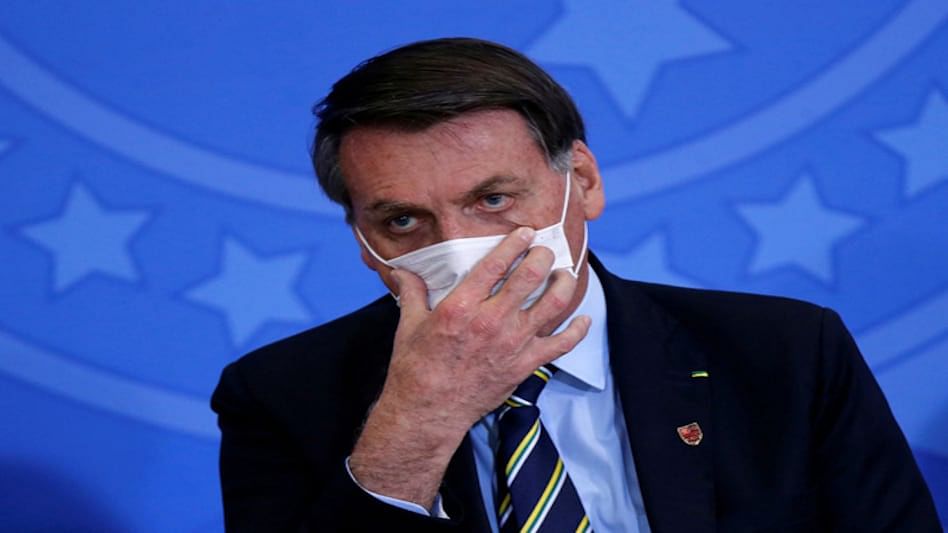 One prominent pre-election poll gave da Silva a 14 percentage point lead. In the end, Bolsonaro surprised to the upside and came within just 5 points. He will face da Silva in a high-stakes October 30 presidential runoff.

Bolsonaro, whom opinion polls had shown trailing far behind Lula, will undoubtedly be rejoicing in the fact that he proved the pollsters wrong, just as he had predicted he would.

Lula chose to view the results in an optimistic light, saying that it would only postpone his victory and that he looked forward to going head-to-head with Bolsonaro in a debate.

"We can compare the Brazil he has built to the one we built," he told reporters.

Bolsonaro for his part sounded calm and confident in his post-election remarks, disparaging polling firms for failing to gauge his support.

"I plan to make the right political alliances to win this election," he told journalists, pointing to significant advances his party made in Congress in Sunday's general election.

His right-wing allies won 19 of the 27 seats that were up from grabs in the Senate, and initial returns suggested a strong showing for his base in the lower house.

There is much at stake during this election, as the two candidates are poles apart.

A retired military officer who has been the 38th president of Brazil since January 2019, Bolsonaro, a polarising and controversial politician, has expressed views and comments which have been described as far-right and populist, drawing both praise and criticism in Brazil.

During his presidency, he rolled back protections for Indigenous groups in the Amazon rainforest and facilitated its deforestation. Bolsonaro's response to the COVID-19 pandemic in Brazil was criticized across the political spectrum after he sought to downplay the pandemic and its effects, opposed quarantine measures, and dismissed two health ministers, while the death toll increased rapidly.

In contrast, Lula, a former left-wing President, is former union leader who served as the 35th president of Brazil from 2003 to 2010. During his time in office, Lula introduced sweeping social programs including Bolsa Família and Fome Zero, aimed at combating poverty and lifting the station of the country's working class.

However, in July 2017, Lula was convicted on charges of money laundering and corruption in a controversial trial, and sentenced to nine and a half years in prison. The federal judge of the case, Sergio Moro, later became Minister of Justice and Public Security in Jair Bolsonaro's government.

After an unsuccessful appeal, Lula was arrested in April 2018 and spent 580 days in jail. Lula attempted to run in the 2018 presidential election, but was disqualified under Brazil's "Clean Slate" Law.