A bipartisan legislation has been introduced in the US House of Representatives to eliminate the per country cap on employment-based Green Card.

The legislation was introduced by Congresswoman Zoe Lofgren and Congressman John Curtis and it is likely to benefit Indian IT professionals anguishing over decades of Green Card wait.

The Equal Access to Green cards for Legal Employment (EAGLE) Act, 2021 needs to be passed by the Senate before it can be sent to the White House for the president to sign it into a law.

The bill phases out the seven per cent per-country limit on employment-based immigrant visas.

The bill also raises the seven per cent per-country limit on family-sponsored visas to 15 per cent.

Its predecessor, the Fairness for High Skilled Immigrants Act, was passed in the House in the 116th Congress with a resounding bipartisan vote of 365 to 65. "We all know that our immigration system is severely broken and it has been broken for decades," said Lofgren, Chair of the House Subcommittee on Immigration and Citizenship.

The basic framework for allocating immigrant visas dates back to the middle of the 20th century and was last seriously updated in 1990, when the Congress established the worldwide numerical limits on visas and the seven per cent per-country cap that still exists today, she said.

Over time, these limitations have led to backlogs that were unimaginable in 1990. The effect has been that countries with relatively small populations are allocated the same number of visas as a relatively large population country.

"The result? A person from a large-population country with extraordinary qualifications who could contribute greatly to our economy and create jobs waits behind a person with lesser qualifications from a smaller country," she added.

"It makes no sense. Because of this, we are now seeing recruiters from outside America luring those with the highest skills away from the US. That hurts our economy. The bipartisan EAGLE Act moves our country toward a system that de-emphasises birthplace and better serves America. Simply put, it will allow US companies to focus on what they do best - hiring smart people to create products and services, which creates jobs in our districts," Lofgren said.

Congressman Curtis said the 2020 census showed that Utah has the fastest-growing state in the nation due to major growth and innovation in the technology sector, bringing thousands of new jobs to the state.

At the same time, Utah is tied for the lowest unemployment rate in the country, leaving many companies to rely on foreign workers and navigate our complicated immigration system when there is a shortage of American's seeking these positions.

"The bipartisan EAGLE Act will create a more fair employment-based visa system by eliminating per-country limitations and creating a first-come, first-served system focused on merit instead of country of origin, making it easier for Utah's businesses to expand and compete globally," Curtis said. 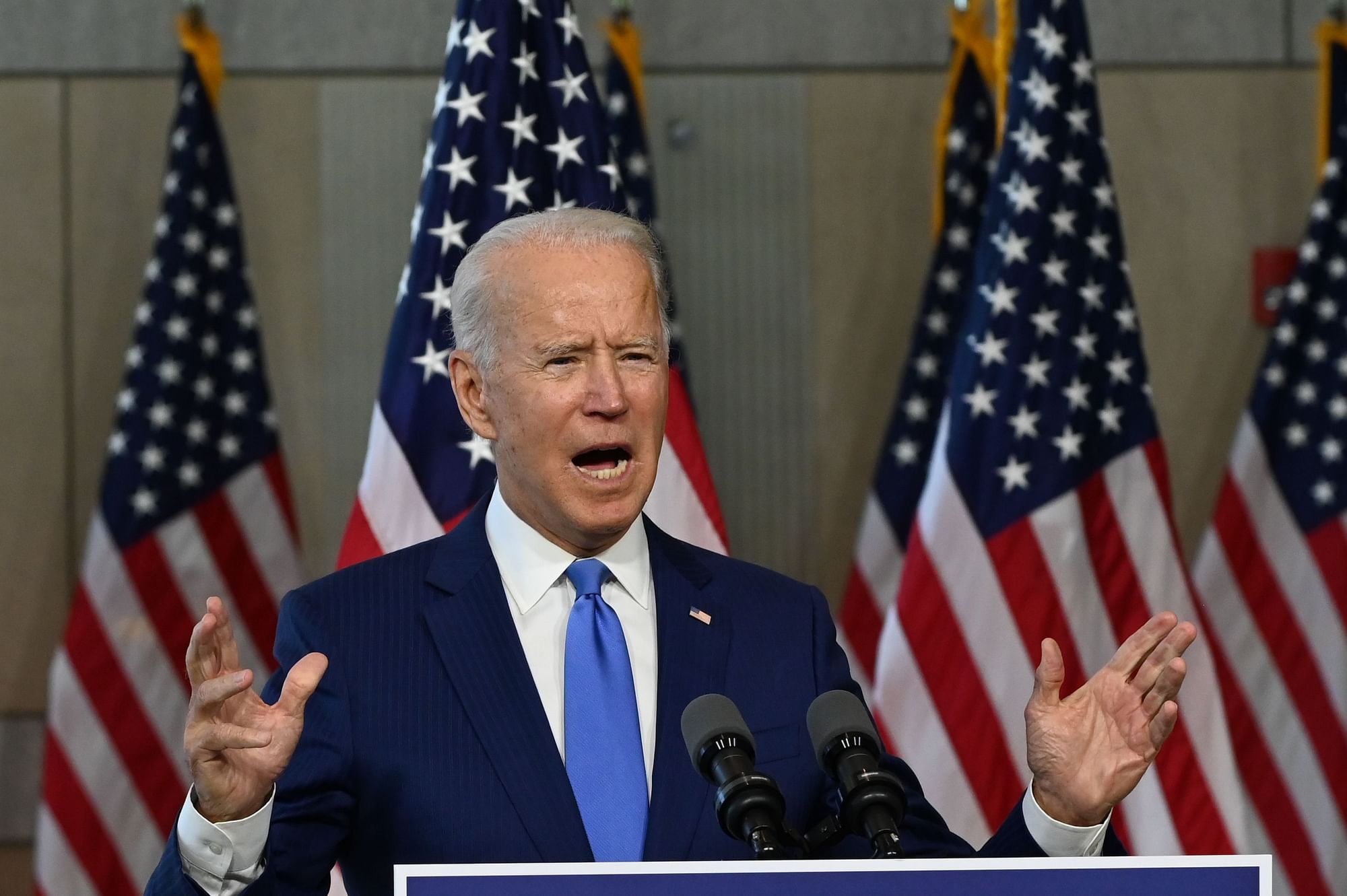 Read Also
What is Joe Biden's plan on H-1B visa, green cards and citizenship and how will it benefit Indians? 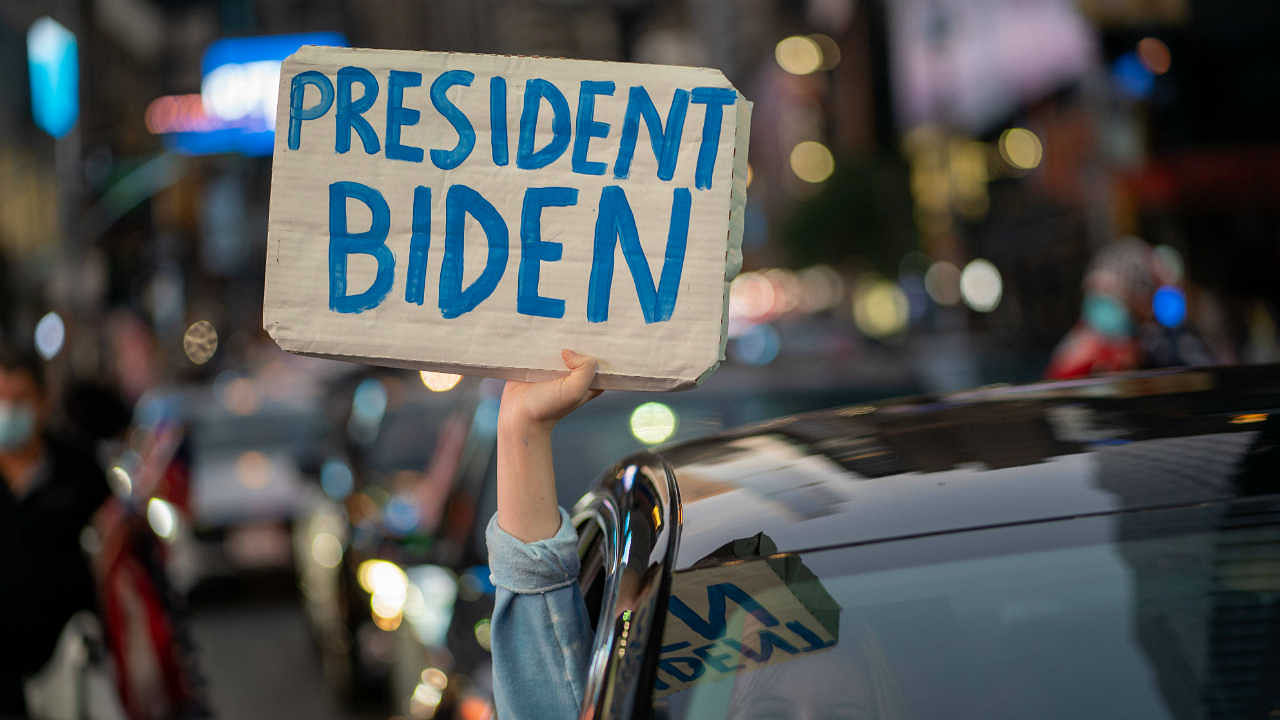