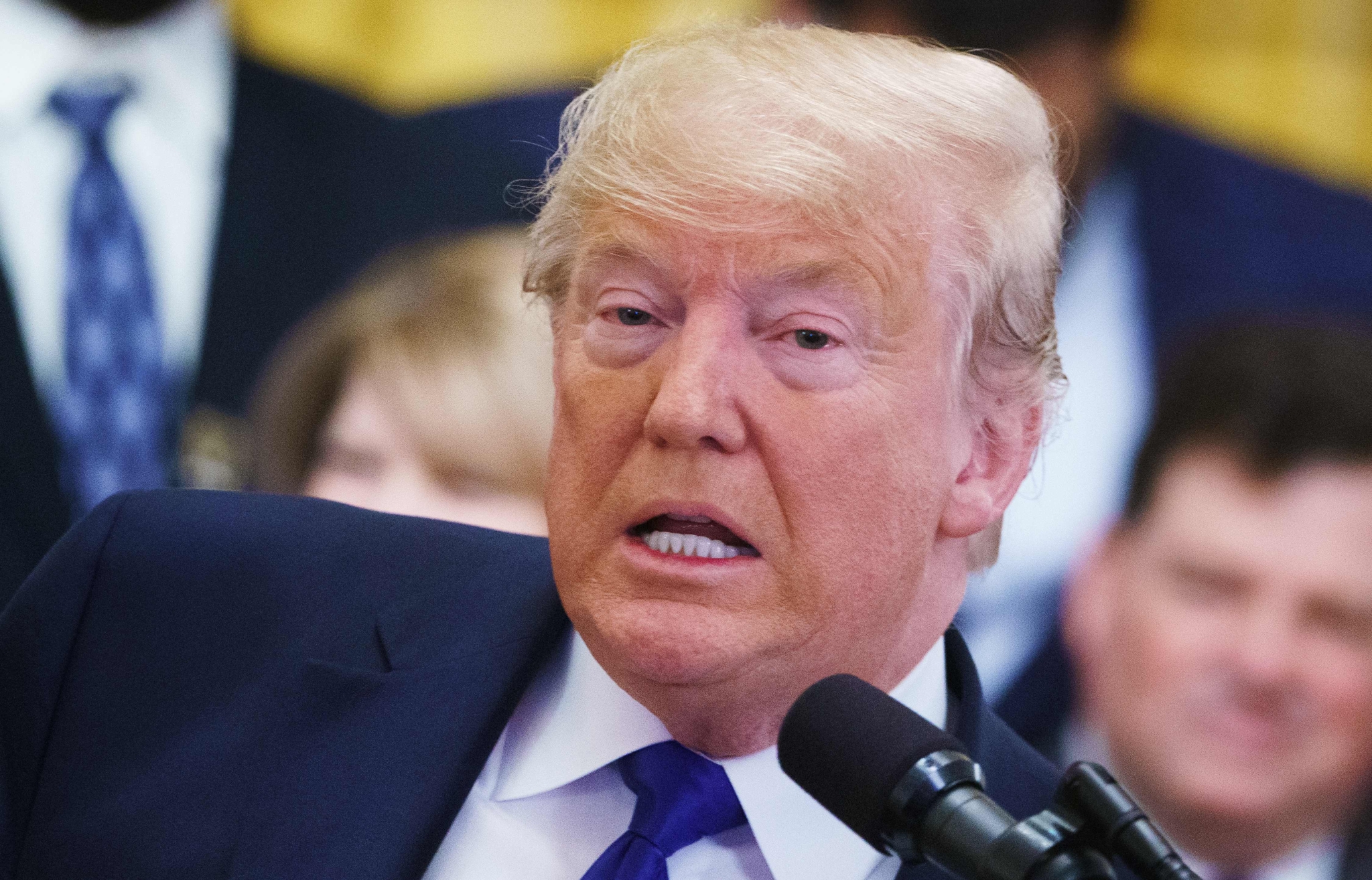 Washington: US President Donald Trump has turned to two key figures from President Bill Clinton's impeachment in 1999, in order to beef up the legal team that will defend him in his own Senate impeachment trial, set to begin next week.

Ken Starr was the independent counsel whose investigation spurred Clinton's impeachment for lying about an affair with a White House intern. He was also a prosecutor in the Senate trial that ended with the acquittal of the then-President, reports Efe news.

Also coming onboard is Robert Ray, who succeeded Starr as independent counsel and concluded the Clinton probe.

High-profile attorney Alan Dershowitz has also disclosed that he would be taking part in Trump's defence.

The former Harvard Law School professor is known for defending clients such as O.J. Simpson, accused of murdering his former wife, and late American businessman Jeffrey Epstein, who was facing federal sex trafficking charges when he was found dead in his jail cell last year.

Taking to Twitter on Friday, Dershowitz said that he planned to "present oral arguments at the Senate trial to address the constitutional arguments against impeachment and removal".

Leading the defence team will be White House legal counsel Pat Cipollone and one of Trump's personal attorneys, Jay Sekulow.

Other lawyers on the President's team include former Florida Attorney General Pam Bondi and Jane Raskin, a former federal prosecutor who represented the President in the Russia-gate investigation.

Trump's personal attorney Rudy Giuliani, a central figure in the Ukraine investigation, had also hoped to join the defence, but he did not make the cut.

Starr, who was first appointed special counsel to investigate potential misconduct by Bill and Hillary Clinton in connection with a failed real estate venture in Arkansas during Bill's tenure as governor, ended up charging the Democratic president with perjury for his denial under oath about having an affair with Monica Lewinsky.

"This is definitely an 'are you f***ing kidding me?' kinda day," Lewinsky wrote on Twitter.

Dershowitz, noting that he had opposed Bill Clinton's impeachment in 1998 and voted for Hillary Clinton in the 2016 presidential election, explained his decision to represent Trump by insisting that "the issues at stake go to the heart of our enduring Constitution".

Trump unexpectedly brought up the impeachment Friday during a reception at the White House for the Louisiana State University football team four days after they were crowned national champions.

At the end of the event in the East Room, he invited the players and coaching staff to the Oval Office for photographs with him next to the Resolute Desk.

The desk has "been there a long time," Trump said.

"A lot of presidents, some good, some not-so-good. But you've got a good one now, even though they're trying to impeach the son of a bitch. Can you believe that?"