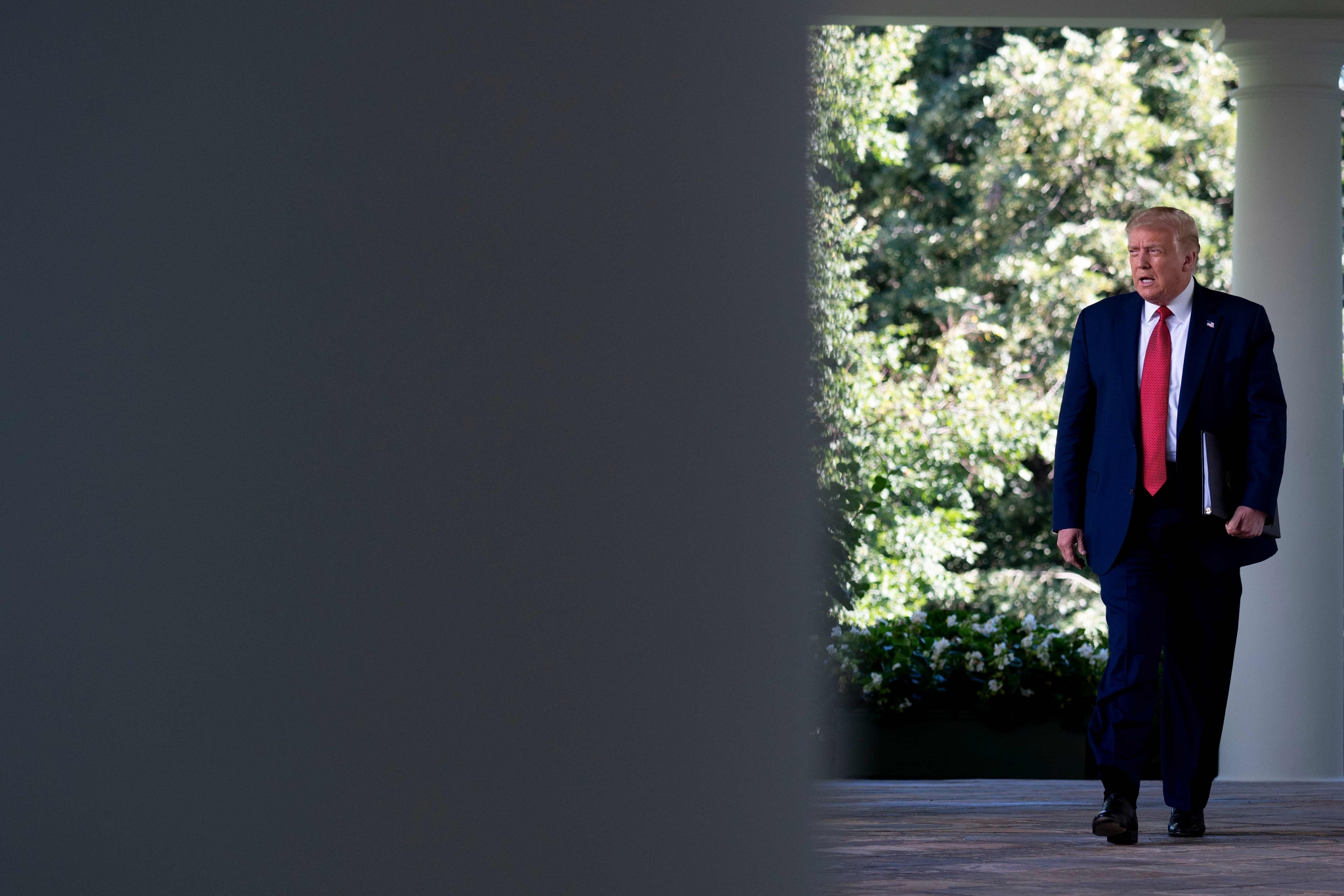 The Trump administration has agreed to rescind its July 6 rule, which temporarily bared international students from staying in the United States unless they attend at least one in-person course, a federal district court judge said on Tuesday.

The U-turn by the Trump administration comes following a nationwide outrage against its July 6 order and a series of lawsuits filed by a large number of educational institutions, led by the prestigious Harvard University and Massachusetts Institute of Technology (MIT), seeking a permanent injunctive relief to bar the Department of Homeland Security (DHS) and the US Immigration and Customs Enforcement (ICE) from enforcing the federal guidelines barring international students attending colleges and universities offering only online courses from staying in the country.

As many as 17 US states and the District of Columbia, along with top American IT companies such as Google, Facebook and Microsoft, joined MIT and Harvard in the US District Court in Massachusetts against the DHS and the ICE in seeking an injunction to stop the entire rule from going into effect.

"I have been informed by the parties that they have come to a resolution. They will return to the status quo," Judge Allison Burroughs, the federal district judge in Boston, said in a surprise statement at the top of the hearing on the lawsuit.

"Both the policy directive and the frequently asked questions would not be enforced anyplace," she said, referring to the agreement between the US government and MIT and Harvard.

Congressman Brad Scneider said this is a great win for international students, colleges and common sense.

"The Administration needs to give us a plan to tackle our public health crisis - it can't be recklessly creating rules one day and rescinding them the next," he said in a tweet.

Last week, more than 136 Congressmen and 30 senators wrote to the Trump administration to rescind its order on international students.

"This is a major victory for the students, organisers and institutions of higher education in the #MA7 and all across the country that stood up and fought back against this racist and xenophobic rule," said Congresswoman Ayanna Pressley.

In its July 6 notice, the ICE had said all student visa holders, whose university curricula were only offered online, "must depart the country or take other measures, such as transferring to a school with in-person instruction to remain in lawful status".

"If not, they may face immigration consequences, including but not limited to the initiation of removal proceedings," it had said.

In their lawsuit, the 17 states and the District of Columbia said for many international students, remote learning in the countries and communities they come from would impede their studies or be simply impossible.

The lawsuit alleged that the new rule imposes a significant economic harm by precluding thousands of international students from coming to and residing in the US and finding employment in fields such as science, technology, biotechnology, healthcare, business and finance, and education, and contributing to the overall economy.

In a separate filing, companies like Google, Facebook and Microsoft, along with the US Chamber of Commerce and other IT advocacy groups, asserted that the July 6 ICE directive will disrupt their recruiting plans, making it impossible to bring on board international students that businesses, including the amici, had planned to hire, and disturb the recruiting process on which the firms have relied on to identify and train their future employees.

The July 6 directive will make it impossible for a large number of international students to participate in the CPT and OPT programmes. The US will "nonsensically be sending...these graduates away to work for our global competitors and compete against us...instead of capitalising on the investment in their education here in the US", they said.

This is how people reacted on social media