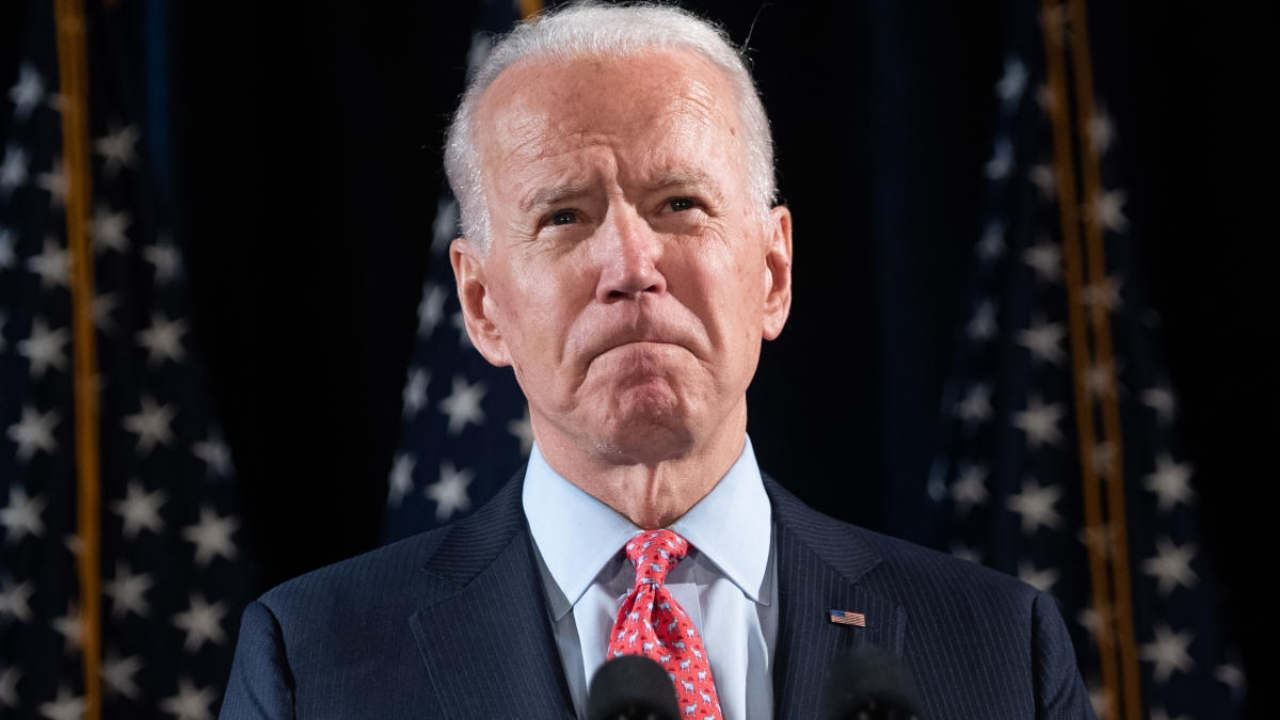 President Joe Biden will promote his administration's use of the Defence Production Act to aid in wildfire preparedness during a western swing in which he'll survey wildfire damage in Idaho and California.

The administration activated the wartime provision in early August to boost the supply of fire hoses for the U.S. Forest Service, by helping to ease supply chain issues affecting the agency's primary firehose supplier. It marks the second use of the wartime law, after the president used it to boost vaccine supplies, and the administration had not previously announced it publicly.

The use of the Defense Production Act helped an Oklahoma City nonprofit called NewView Oklahoma, which provides the bulk of the U.S. Forest Service's hoses, obtain needed supplies to produce and ship 415 miles of firehoses. Biden planned to showcase the move as part of broader remarks on the work his administration has done to address yet another devastating wildfire season across the western U.S.

The president planned deliver remarks during a visit Monday to the National Interagency Fire Center in Boise, Idaho, and then travel to Sacramento, California, where he'll survey wildfire damage. He'll wrap up the day in Long Beach for an election-eve event with California Democratic Gov. Gavin Newsom, who faces a recall vote on Tuesday.

Biden's western visit is aimed primarily at drumming up support for his massive $3.5 trillion spending plan by linking it to beating back wildfires and upgrading social programmes.

In the two-day trip, which includes a stop in Colorado on Tuesday, Biden is looking to connect the dots for Americans between the increasing frequency of wildfires in the West - as well other extreme weather events around the country - and the need to invest billions in combating the climate crisis as well as in a vast expansion of the social safety net. His eleventh-hour pitch Monday in California comes the day before voters head to the polls to decide whether to recall Newsom and then replace him with Republican and talk-show host Larry Elder, who's seen as the leading GOP alternative to Newsom, or any of the dozens of other candidates on the ballot.

The White House is trying to turn the corner after a difficult month consumed by a chaotic and violent withdrawal from Afghanistan and the surging delta variant upending what the president had hoped would mark a summer in which the nation was finally freed from the coronavirus.

Over the weekend, Biden acknowledged that his polling numbers have dipped in recent weeks, but argued his agenda is "overwhelmingly popular" with Americans. He said he expects his Republican opponents will seek to attack him instead of debating him on the merits of his spending plan.

"You're going to see - and I get it - a lot more direct attacks on me, not what I'm for," Biden told reporters on Saturday. "I'm a big boy. I've been doing this a long time." In addition to Republican opposition, Biden still needs to overcome the skepticism of two key centrist Democrats in the closely divided Senate. Sens. Joe Manchin of West Virginia and Krysten Sinema of Arizona have expressed concerns about the size of the $3.5 trillion spending package.

The climate provisions in Biden's budget include tax incentives for clean energy and electric vehicles, investments to transition the economy away from fossil fuels and toward renewable sources such as wind and solar power, and creation of a civilian climate corps.

The president is scheduled to head to Denver on Tuesday to continue to plug his economic agenda.

The stop in Idaho, a state he lost by more than 30 percentage points last year, will offer Biden a deep-red backdrop to argue that making investments to combat the climate crisis should be a priority across party lines. Idaho and California have seen wildfire season turn into a year-round scourge.

The Biden administration in June laid out a strategy to deal with the growing wildfire threat, which included hiring more federal firefighters and implementing new technologies to detect and address fires quickly. Last month, the president approved a disaster declaration for California, providing federal aid for the counties affected by the Dixie and River fires. Just ahead of Monday's visit he issued another disaster declaration for the state, this time aimed at areas affected by the Caldor Fire.

Biden traveled recently to New York, New Jersey and Louisiana to survey damage caused by Hurricane Ida. He declared it a "code red" moment for the nation to act on climate during a visit to a New York City neighborhood impacted by Ida.

"Folks, the evidence is clear: Climate change poses an existential threat to our lives, to our economy," he said during the New York visit. "And the threat is here; it's not going to get any better. The question: Can it get worse? We can stop it from getting worse." 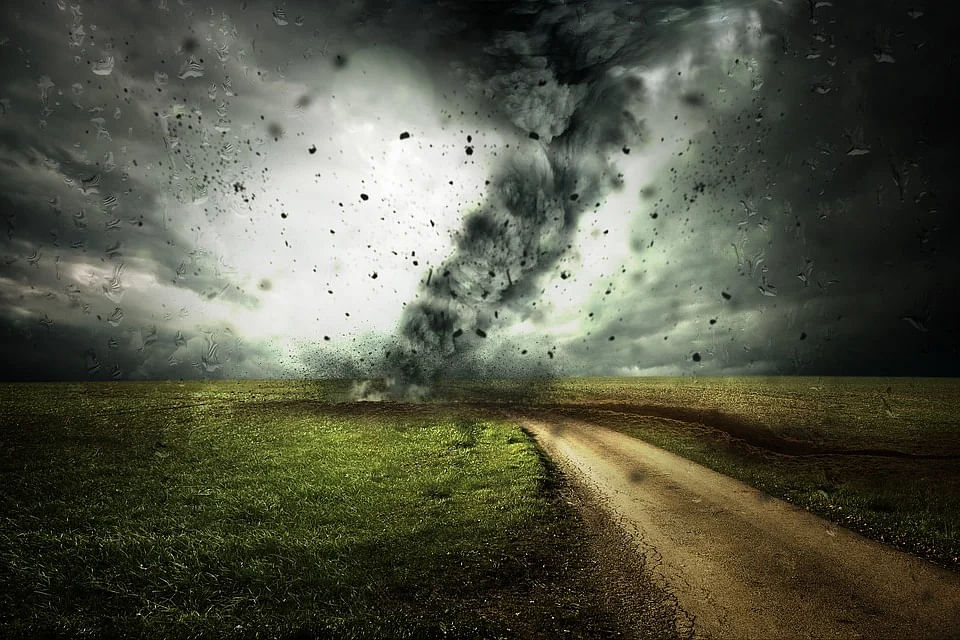